Condemned To Repeat The Mistakes Of The Past – ValueWalk Premium 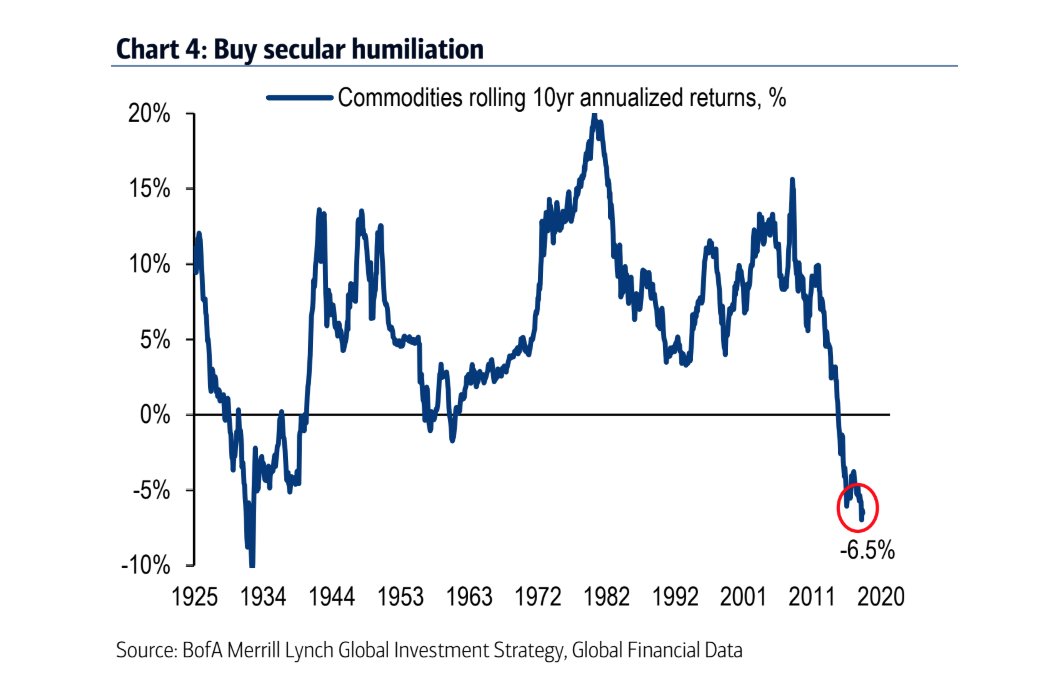 Financial bubbles are not accidents but rather inevitable outcomes of our asset-backed banking system. To illustrate: imagine a homeowner who owns a $1 million house free and clear. He goes to a bank and borrows $800,000 against the house. This credit money springs into existence as an accounting entry of a private bank-it is the creation of credit out of nothing. The borrower goes out into the market with these newly created funds and starts purchasing other assets: stocks, perhaps, or a weekend house. The new money drives prices higher, including those of the assets that form the collateral of the banking system. Since its collateral value has increased, the banking system is happy to increase its loans to borrowers, which pushes prices yet higher, and so on in a positive feedback loop. Price signals then prompt over-development, which eventually lowers rents, which causes borrowers to default, the fractional reserve process goes into reverse, and the banking system collapses.

Irving Fisher, whom Milton Freidman anointed “the greatest economist the United States has ever produced,” described it thus:

In boom times, the expansion of circulating medium accelerates the pace by raising prices, and creating speculative profits. Thus, with new money raising prices and rising prices conjuring up new money, the inflation proceeds in an upward spiral till a collapse occurs, after which the contraction of our supply of money and credit, with falling prices and losses in place of profits, produces a downward spiral generating bankruptcy, unemployment, and all the other evils of depression.

The description of this process should resonate with anyone who was sentient during the internet bubble and the housing bubble and now the crypto bubble and the new housing bubble. Housing may not feel as though it’s in a bubble. We don’t read the same amusing anecdotes of “adult entertainers” flipping houses by the dozen. One reason is that the panic of 2008 resulted in a further concentration of wealth—the banks were saved and the people ruined—and the reckless activity is now in the wholesale market:

Several major lenders are offering 1 percent down payment loans, and now a large national mortgage company has gone all the way, requiring absolutely nothing down. Movement Mortgage, a top 10 retail home lender, has just introduced a financing option that provides eligible first-time buyers with a nonrepayable grant of up to 3 percent. This allows applicants to qualify for a 97 percent loan-to-value ratio conventional mortgage—essentially zero from the buyers, 3 percent from Movement.

To illustrate: On a $300,000 home purchase, a borrower could invest nothing from her or his personal funds, while Movement contributes $9,000 from its resources. The loan terms also permit seller contributions toward the buyers’ closing costs to help swing the deal. Duke Walker, branch manager for Movement for the Washington, D.C., area, said that although the program is brand-new, it’s already “going great guns.” …

Quicken Loans, the third-highest volume lender according to Mortgage Daily, a trade publication, offers a 1 percent down option, as does United Wholesale Mortgage, another large national lender…. In the case of Movement’s new plan, the mortgages are being originated for sale to giant investor Fannie Mae, which operates under federal conservatorship….2

So reported the Chicago Tribune in June of last year. All the lessons from the 2008 housing crash have been erased completely: a quasi-government agency, which operates under federal conservatorship, is guaranteeing loans made by reckless institutions to shaky borrowers. The difference is that the reckless institutions are not banks but non-bank lenders, such as Movement Mortgage, Finance of America (a Blackstone subsidiary), Quicken, and many others.

There is much chatter in financial circles about how much healthier U.S. banks are post-2008 because new rules prevent them from engaging in the rampant subprime lending that nearly collapsed the financial system. Indeed, non-bank lenders now account for 64% of mortgage originations (up from 30% in 2013) and service the worst of the borrowers (the median FICO score for GSE loans originated by non-banks is 716 versus 746 for banks).3 Whereas a 20-to-1 levered bank that loses only 5% on its investments puts its depositors’ funds and, therefore, the financial system at risk, equity losses by hedge funds and other investors in non-bank lenders would not entail similar systemic risk.

And yet, if we follow all of the credit tributaries back to their source, we see that the system is more malignant than ever. The banks are, in fact, still funding risky mortgages, just surreptitiously. In the new normal mortgage transaction, the non-bank lender funds its loan to the borrower by itself borrowing “warehouse loans” from a bank. These bank loans are secured by the new mortgage and are extremely shortterm, generally for only 15 days, which is the time needed for the non-bank lender to flip the mortgage to one of the GSE’s (Fannie Mae or Freddie Mac) or Ginnie Mae. These government-sponsored enterprises then securitize the incoming mortgages into mortgage-backed-securities (MBS) and guarantee the payments “to increase affordable, sustainable lending,” Fannie Mae claims.4 Keep in mind that the guarantor, in this case, operates under federal conservatorship. 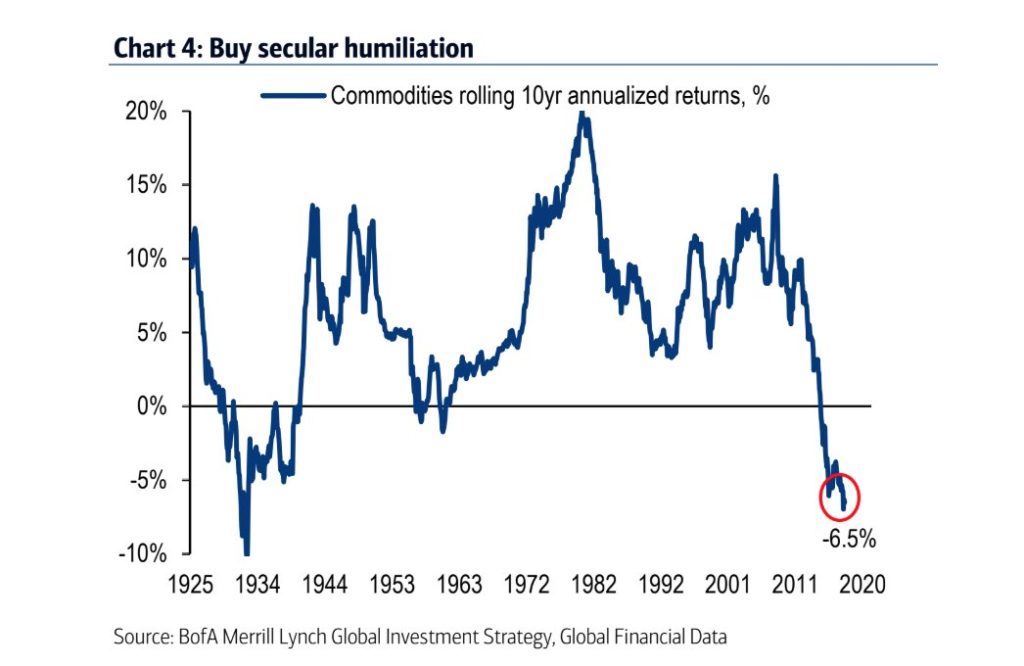 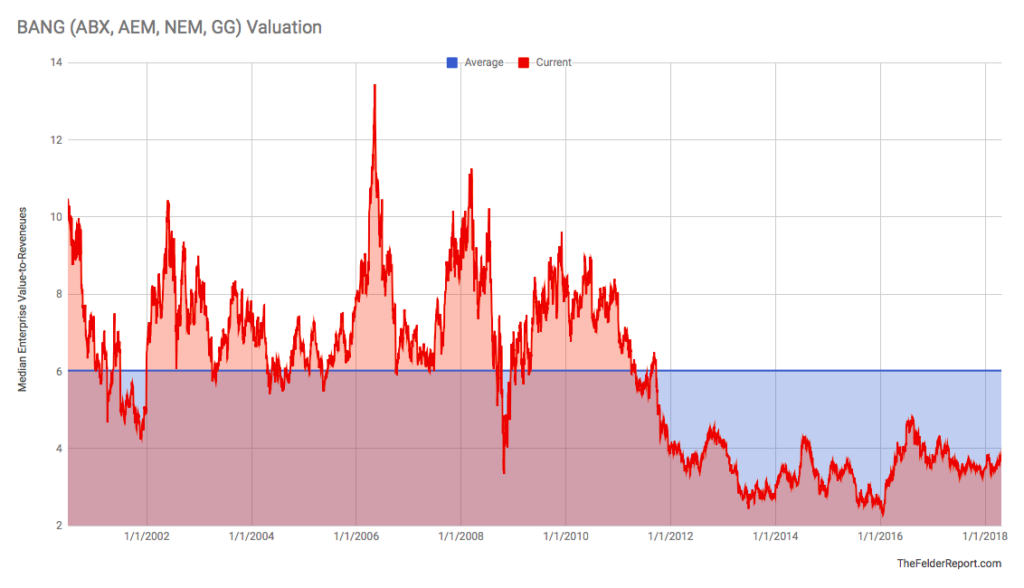 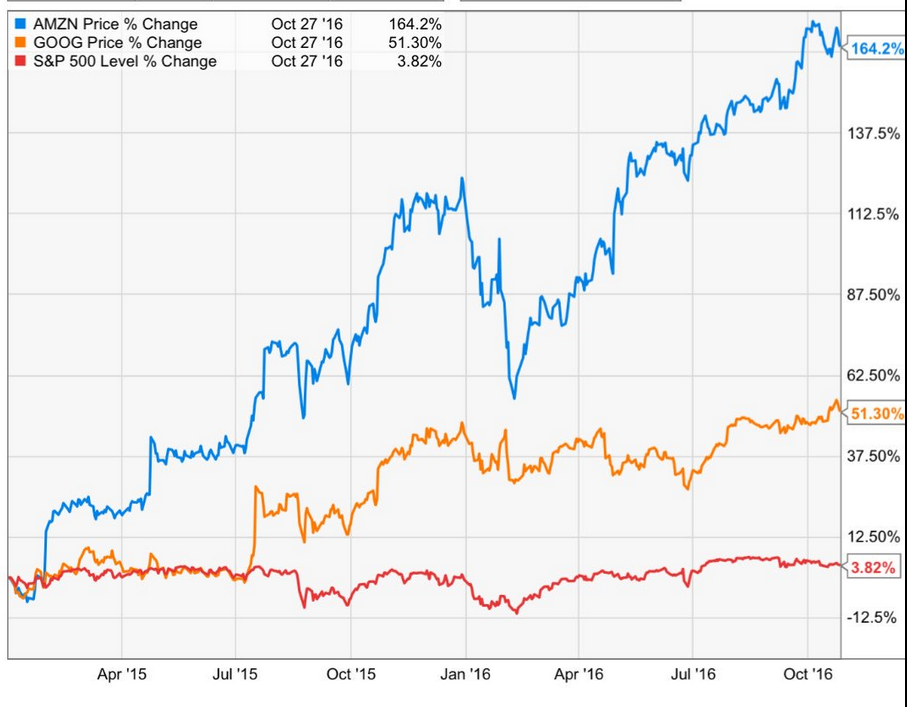