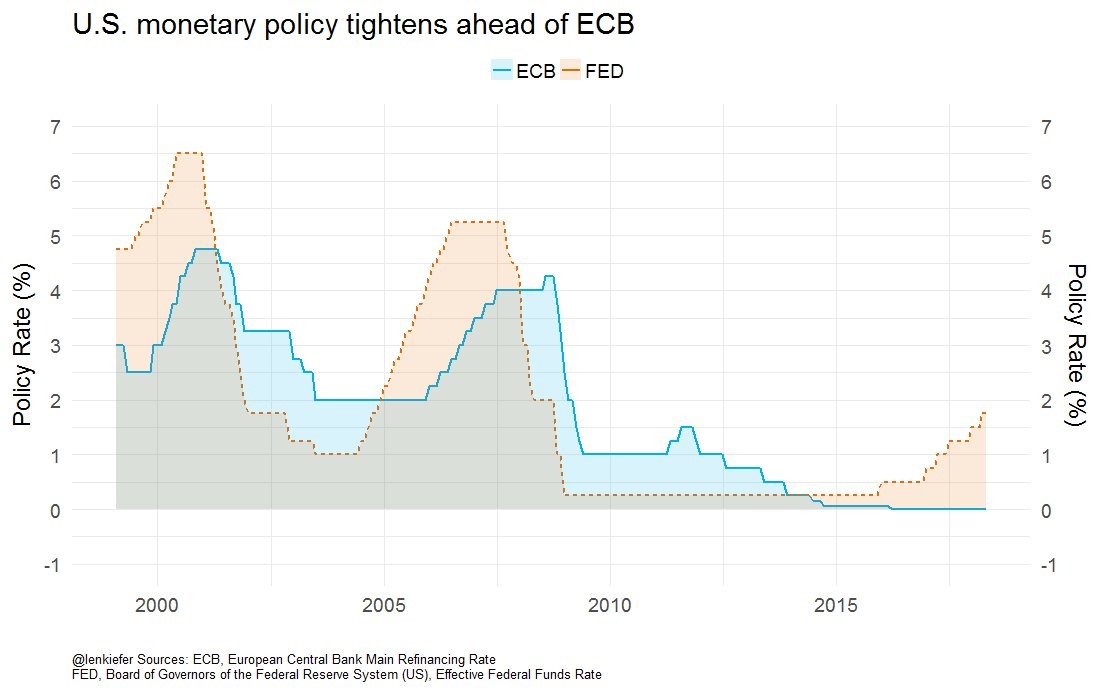 The US and Europe are in significantly different situations in terms of economic growth, inflation, and monetary policy. America’s year over year core PCE is 1.9% as of March and its core CPI is 2.1% as of April. That’s exactly where the Fed wants inflation to be as the target is 2%. This has allowed the Fed to start unwinding its balance sheet in October 2017. It will eventually reach the speed of $50 billion per month by the end of 2018. The Fed has also raised rates to 1.69% and plans to raise them 50 basis points more this year. Monetary policy is normalizing.

On the other hand, the ECB is still at negative rates as you can see from the chart below. 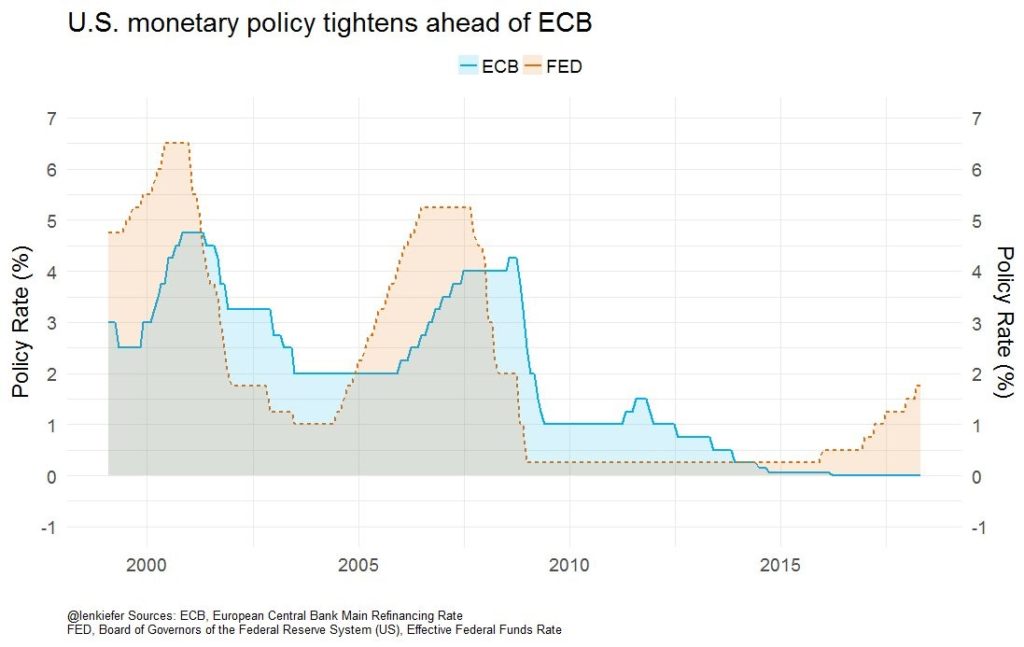 The plan is to end its bond buying program by the end of this year or early next year. The problem for the ECB is that inflation is headed in the wrong direction for them. Policy makers hoped the 1.5% inflation in November 2017 would eventually get to its 2% goal even as it moves towards being hawkish. That hasn’t happened as the inflation rate is expected to be only 1.2% in April. Annual core inflation is expected to fall from 1% to 0.7% in April furthering the ECB’s conundrum.

The European Citi Surprise index has fallen to -100.1 which is the lowest level since at least 2012. This means the economy is doing poorly in rate of change terms and that economists are too optimistic. The bright side is economists will change their tune eventually making for lowered expectations, but the negative side is the economy won’t necessarily improve. As you can see in the chart below, the foreign manufacturing new orders growth in Germany is decelerating which is often a signal of further weakness in global industrial production. 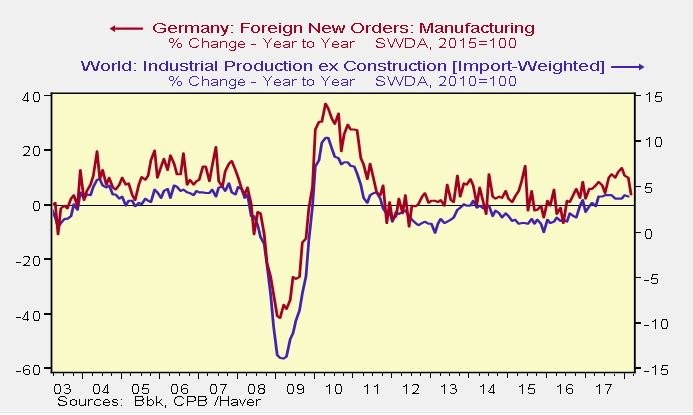 The prior two times since the financial crisis that German orders growth was negative, the global economy slumped. There isn’t much that occurs in a vacuum, let alone from the biggest economy in Europe.

Italian Government Not Helping The Situation

It’s not news that the Italian government is undergoing challenges, as we discussed a few months ago in Italy Could Create It’s Own Currency. The economy has been a laggard in the Eurozone ever since the creation of the partial economic union because difficult reforms haven’t been made. The latest event in this saga is the country doesn’t have a government formed. As you can see from the chart below, this is the longest period without a government since 1992. 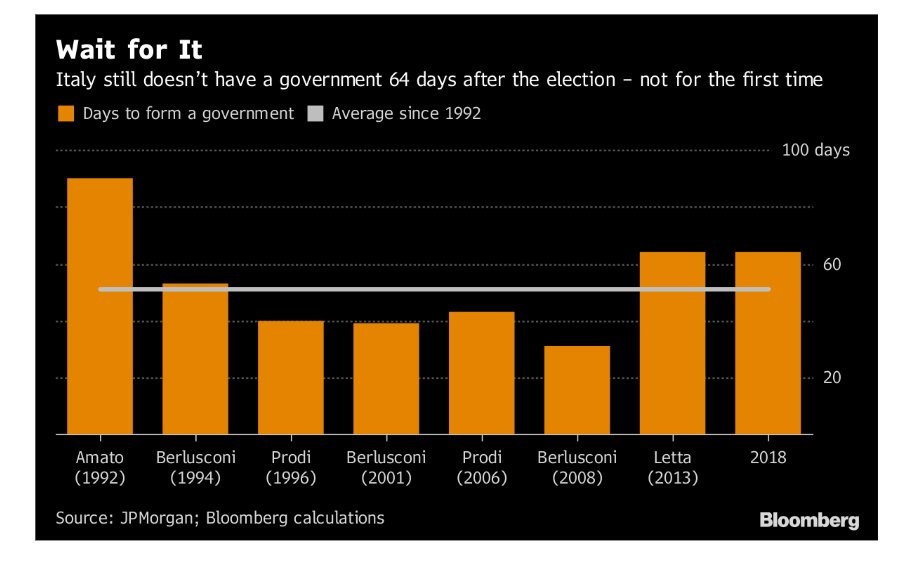 Unlike the US, where the election results and subsequent governments are almost always known after election day, Italy needs to form a coalition government because there were more than 2 parties which got a substantial share of the vote and none of them won a majority.

The big contention has been that the 5 Star Movement, which gained the most votes on March 4th, doesn’t want to work with the League’s ally Silvio Berlusconi. The League and 5 Star are the two dominant right wing euroskeptic parties. The latest news is that Berlusconi and his Forza Italia party won’t prevent League and 5 Star from forming a coalition. Interestingly, heading into the election, there wasn’t much volatility in Italian markets. Now the markets on edge because if the initial reforms proposed by the two right wing parties fail, they can decide to set up a referendum vote on whether Italy should leave the E.U. This situation is messy and is causing contentions with the E.U. because the Italian economy is joining the economic slowdown with Germany. It’s unlikely Italian fiscal policy will come to the rescue in the near term.

The Q1 earnings season is almost complete since 455 firms have reported earnings. The average earnings growth rate was 24.9%. The average surprise rate was 6.68% as 77% of firms beat their estimates. The tax cuts certainly provided a benefit to the bottom line, but the great sales growth shows it wasn’t the only factor driving results. The 9.4% sales growth in Q1 was much higher than the 3 year average sales growth of only 1.9%. 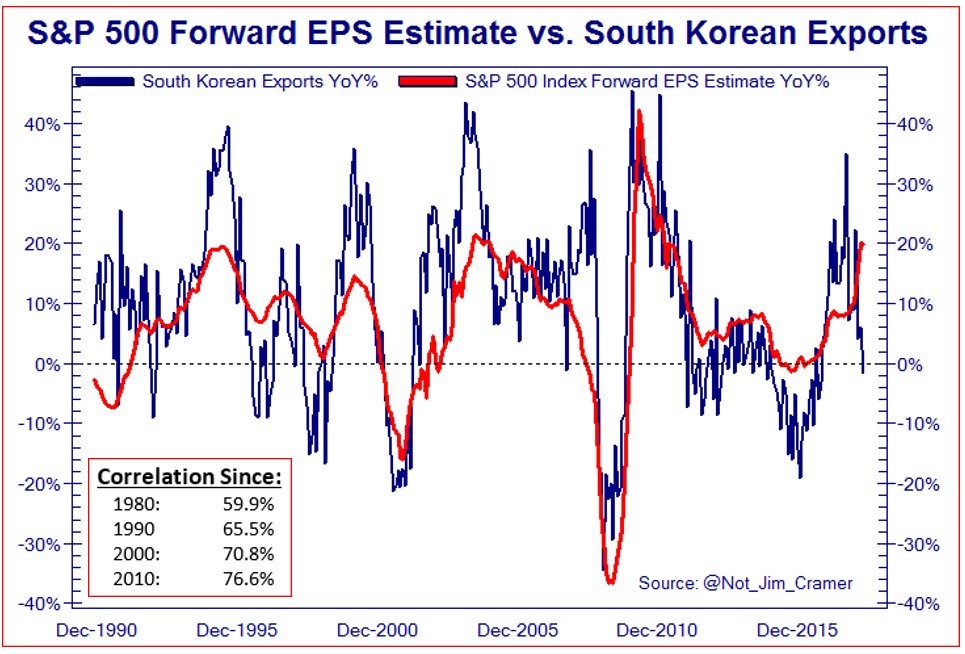 Optimism For America In The Rest Of 2018

The good news for the US is most economic data isn’t following Europe sharply lower which could mean America will become the place to invest in 2018. We’re looking for some economic improvement in Q2 as the weekly leading index seen in the chart below had a sharp move upwards in January 2018. The past few weeks of this report have shown improvement as the index had a 4.5% growth rate in the first week of May.

The benefit of the tax cut has already been shown to be helping the S&P 500 firms. The tax cuts are also helping small businesses as the NFIB small business survey showed earnings improved the most in 45 years. When you have large and small businesses growing profits it’s difficult to avoid improved economic growth. The biggest impediment to GDP growth is the consumer which only saw 1.1% growth in Q1 and will be facing $3 gasoline prices. We expect the improvement to the business environment will spur consumption growth closer to the 4% level seen in Q4 2017.

The global economic backdrop could weaken from 2018 to 2019 as Europe especially sees growth deceleration. Italy’s government taking a major turn to the right, potentially leading it to leave the E.U. would destabilize the region further. With US small and large businesses earning record profits, America could become the bastion of investment capital as the market regains its footing following the February correction. The leading index implies improved growth in Q2 as the overhang from the hurricanes in the summer of 2017 abates. Because of such rapid S&P 500 earnings growth, even a 15% rally this year would result in multiple compression.

Last week @NeckarValue tweeted a link to a great interview with Seth Klarman at Barron’s titled – “Value Hunter in a Sky-High Market”. The article provided a number of great value... read more 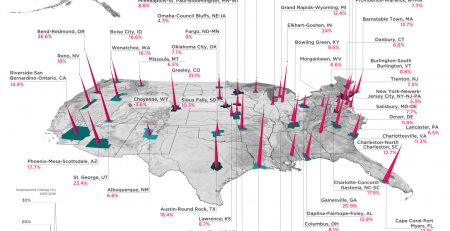 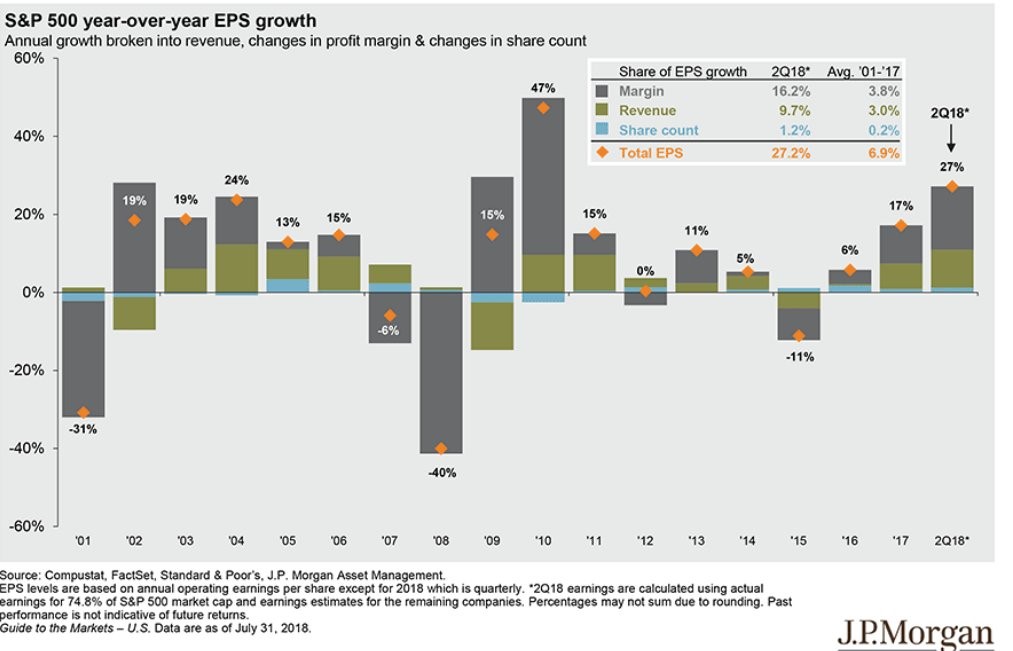 It’s obvious to most investors with any experience that they can’t justify buying an asset just based on the recent price action alone (technical analysis aside). You don’t buy... read more