Bottom line: The stronger US dollar is creating winners and losers. 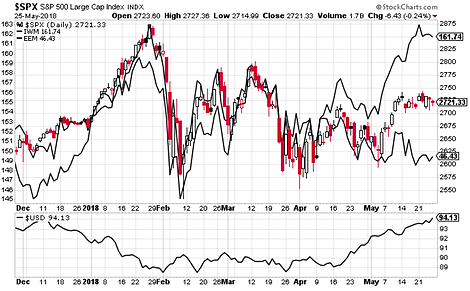 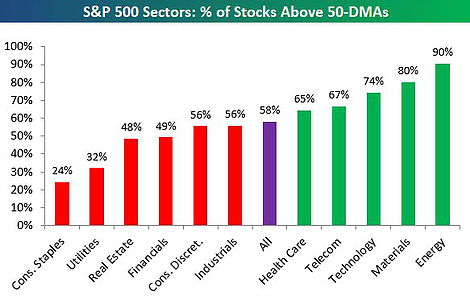 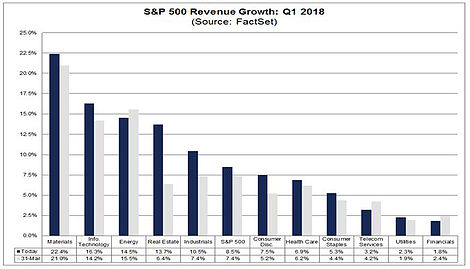 Bottom line: Analysts are picking ~20% earnings growth for the next few quarters. 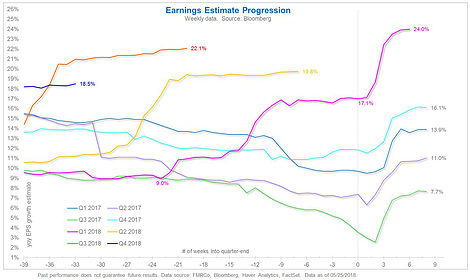 Bottom line: Dividends + buybacks reached a record high in the 12-months to March 2018.

Bottom line: Time in the market can be feast or famine. 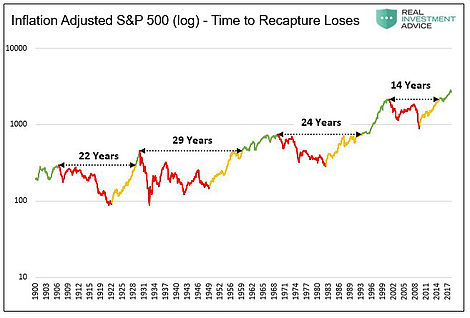 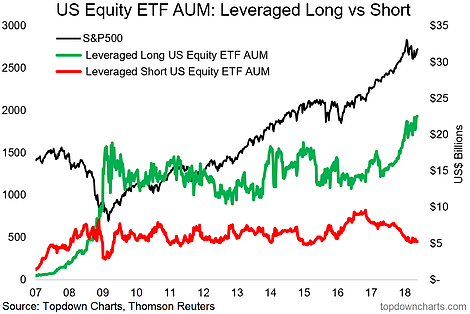 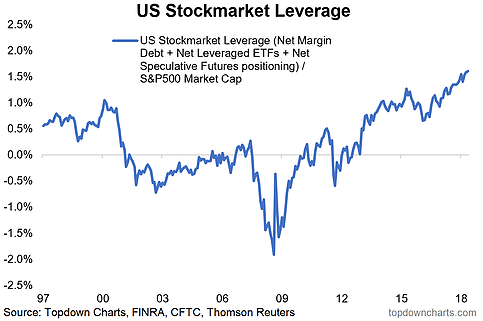 On the macro winners and losers, the US dollar is driving strength in small caps and weakness in emerging market equities, and indecision for the S&P500.  As we saw with market breadth by sector there’s also reflation winners and losers (staples and utilities vs energy and materials).

On earnings and reporting we saw the outlook for solid earnings growth this year …which may give way to less impressive growth rates in 2019 thanks to base effects.  We also saw the solid revenue growth numbers across sectors, and a new record high in dividends + buybacks.

Aside from the record in dividends + buybacks, we also looked at previous records for S&P500 bull markets, and the record highs in leveraged bets on the US equity market.

This week it was an interesting mix of macro, earnings, and records and perspective. The macro winners and losers aspect is pretty important because it highlights some of the key risks and opportunities for the outlook from here.  The earnings aspect serves as a reminder of some of the very important trends underway under the surfaces.  And the records and longer term charts help provide some important context and perspective.  We all know it’s late cycle, but what we don’t know is when that cycle ends, so keep watching the charts! 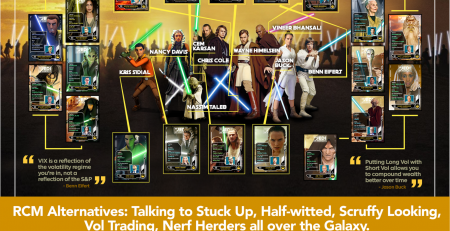 The Jedi of Volatility Trading

It has been a little more than a year since SoMa Equity Partners Chief Investment Officer Gil Simon left Apex Capital to focus solely on technology, media and telecommunications... Read More 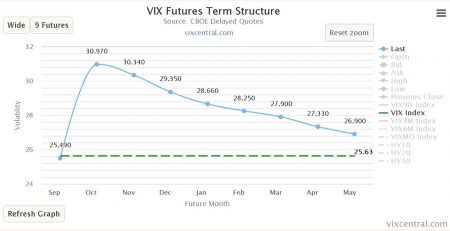 With long / short strategies being the most sought after – and having delivered the best returns in the third quarter of 2015, according to a Prequin study reported... Read More

Short volatility strategies have often been thrashed by more “traditional” quantitative asset managers as a “fat tail” strategy that contained significant hidden risk. But over the past year, that... Read More