Since Toys ‘R’ Us declared bankruptcy and announced that it will be closing all of its stores, it has seemed like no retail store is safe. Are people nowadays too lazy and obsessed with convenience to appreciate the inherent goodness of traditional brick-and-mortar stores?

It’s easy to get those nostalgia goggles stuck on your face and assume that we did everything better back in the day, but that just isn’t the case.

Creative destruction is a sign of progress. It’s a good thing.

Creative destruction is a sign of progress. It’s a good thing.

But What about All the People Who Lose Their Jobs in the Process?

If you have a job in an industry so inefficient that it’s being replaced, that means your labor is more valuable elsewhere.

If we don’t allow this kind of thing to happen, then when society inevitably develops new needs, they won’t be filled.

It’s true that some people will be out of work while transitioning careers. But the same was true when horse drivers were phased out of the market when the automobile was becoming popular, or when video rental stores closed in lieu of streaming.

If we don’t allow this kind of thing to happen, then when society inevitably develops new needs, they won’t be filled. The people who could assist in providing them would be too busy working in fields that we’d no longer need.

It’s understandable to miss the things we’re used to having.

Out of the loss, we’re making room for something bigger and better.

As humans, we’re constantly looking for new and better ways of doing things, and yet we’re also reluctant to embrace change. So yeah, sometimes when we’re feeling nostalgic, we’re going to miss going to the video rental store, or saving our files to floppy disks, or writing letters and calling people over landlines.

But in the grand scheme of things, do we really want to go back? Do we want DVDs that skip, storage systems that can barely hold a megabyte, letters that take days to reach people, calls we need to be sitting in our kitchen in order get? Do we really want stores we need to waste time and gas money driving to when we can just as easily have products delivered to us at the press of a button? Of course not.

Welcome the change that will come from the closing of Toys ‘R’ Us. Out of the loss, we’re making room for something bigger and better. The future is bright. 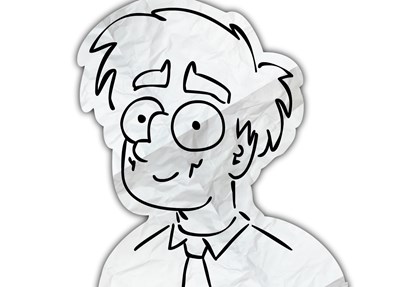 Seamus Coughlin is a comedy writer and animator with a deep interest in politics and morality. A good deal of his work can be found on the FreedomToons YouTube channel. 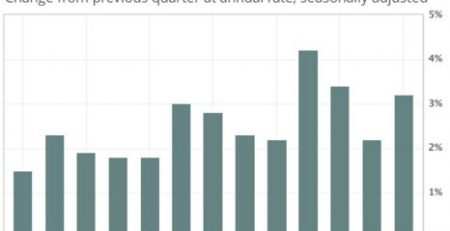 Yesterday, Bloomberg reported that iron ore has fallen low and is now in the bear market over China's demand concerns. China and its effect on commodity prices has been... read more

Oil Equities: Where To Invest In The Current Environment Scotiabank’s Valuation Book provides an evaluation of global integrated oil & gas equities, as well as their North American and International... read more

William Browne has been with Tweedy, Browne Company LLC, a registered investment advisor, since 1978 and is a member of the firm's Management Committee and Investment Committee. He is a... read more

How to Win the Loser's Game [Full Version]

Here is the full-length version of our landmark documentary, How to Win the Loser's Game. 80 minutes long, it contains interviews with some of the biggest names and brightest minds... read more