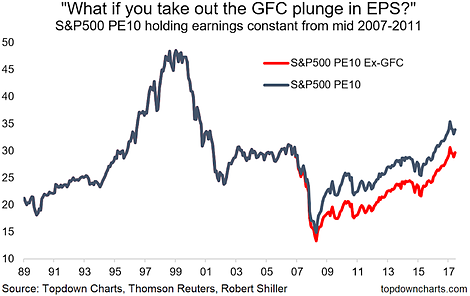 This week it’s the PE10 and the impact of the financial crisis.  Specifically what we’re looking at is how the PE10 or CAPE (Cyclically Adjusted Price to Earnings) ratio would look like if you excluded the impact of the crash in earnings during the financial crisis.  The bottom line is that the PE10 would be about 4 points lower.  That would make for a PE10 reading that would look more around average instead of expensive.

The chart comes from a recent report on the PE10, and the eventual roll-out of this distortion (as well as some work on expected future returns).  On that note, it's also worth considering the roll-out of this effect, which by my numbers will be almost fully complete by late next year.

The report I mentioned also shows that if you substitute in consensus earnings over the next few years into the calculations as well, you could end up with a significantly cheaper looking PE10 valuation.  Of course that makes a number of simplifying assumptions (e.g. price stays the same), but it goes to show some of the key forces set to impact this valuation ratio in the coming months and years.

Finally, it's worth mentioning in passing, that if you run the same analysis globally for Emerging Markets and DM Ex-US valuations you do see a similar effect, but it's not nearly as dramatic as the chart above.

So it's an interesting effect overall and it serves as a reminder that it's worth understanding the mechanics and what goes in to a particular valuation metric, and the value of exploring the underlying data.  In my view it's also a nod to the value of using multiple indicators to build up a more holistic picture. 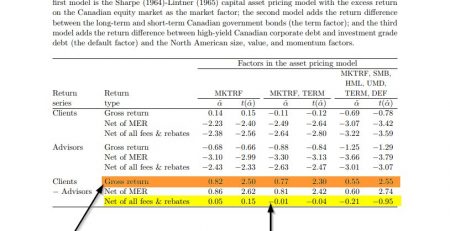 The Misguided Beliefs of Financial Advisers Juhani T. Linnainmaa, Brian Melzer and Alessandro Previtero Kelley School of Business Research Paper No. 18-9 A version of this paper can be... read more 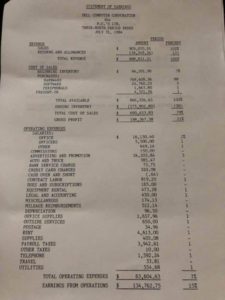 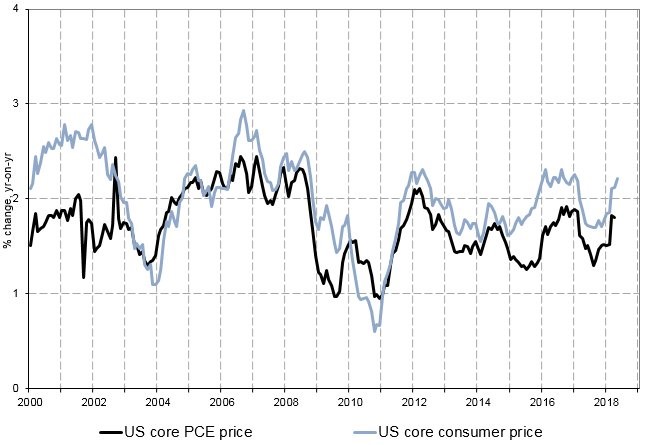 Is The Economy Overheating?

Near the end of the business cycle the most important factor to consider is whether inflation is getting out of control. The Fed’s goal is to have 2% year... read more

The Republican Congress had to scramble to find additional sources of revenue in order to make up tax reductions for corporation and lower tier income groups. And they found some... read more 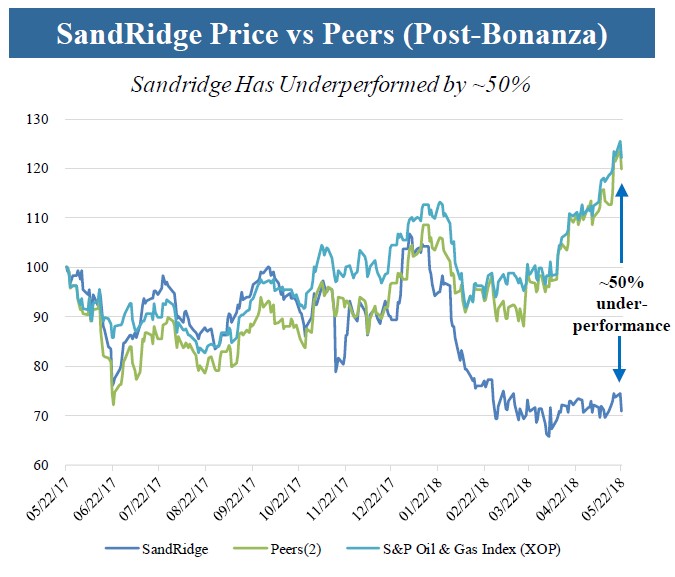 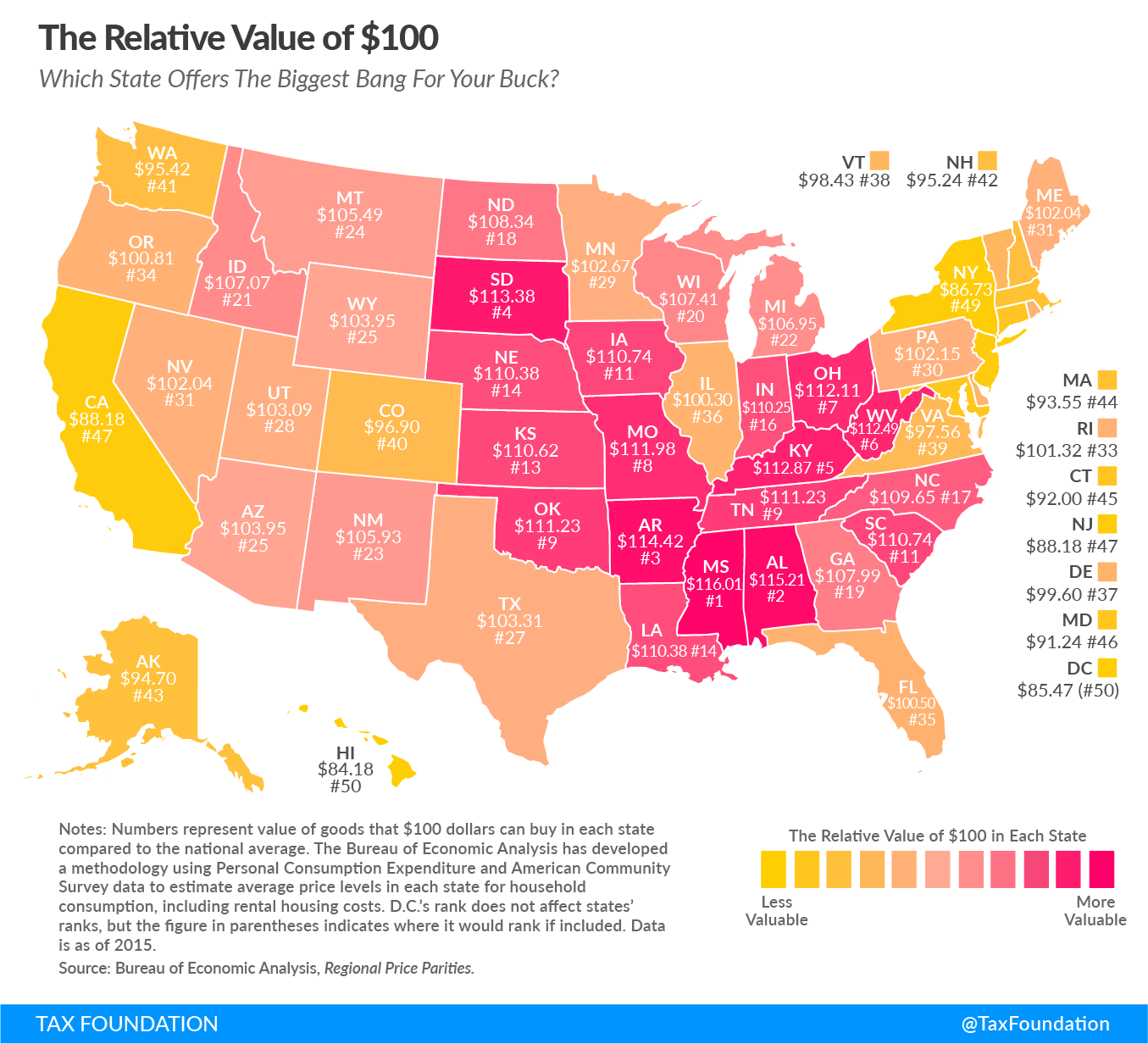 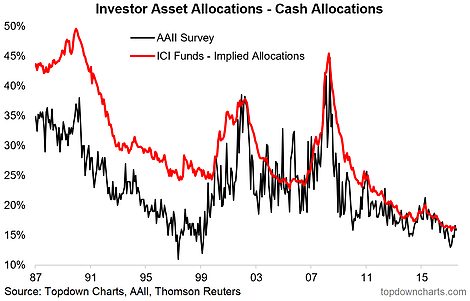 When I look at charts like this, sayings such as "cash is trash" or "there is no alternative" come to mind.  The chart uses data from the AAII survey and ICI... read more

Though the year is not over (9.5 trading days remaining for US equity markets), I have been thinking and preparing for 2019 since mid November. I called it a... read more 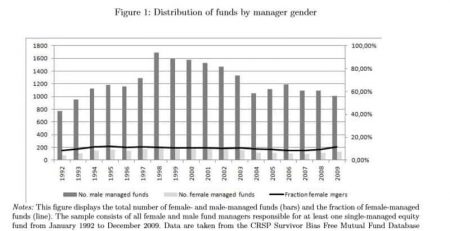