While driving to the office (Starbucks) last week, I noticed a McDonald’s sign advertising their new tuition assistance program. I thought it was interesting so I took a picture.

Yesterday I noticed the same sign, but its message was changed from “tuition assistance” to “free college $$$”. Hopefully the new wording is more effective in attracting potential employees. “Free” certainly sounds more enticing than “assistance”!

As companies roll out new and creative ways to attract employees, the gap between the labor market (extremely tight) and monetary policy (extremely loose) appears to be growing. This raises the question, where are all of the “Fed is Behind the Curve” articles?

Similar to many economists, I suppose journalists are also very dependent on government data when reporting on the economy. To be fair, I recently read several articles highlighting wage inflation and the difficulty companies are having finding sufficient labor (Perks for Plumbers and Bad Inflation).

While it’s encouraging wages and benefits are increasing, I believe it’s important to understand how corporations are responding (who pays?). Based on my observations of business results and outlooks, I expect higher corporate costs will be partially, if not fully, passed on to the consumer.

Recent consumer business operating results support my belief, with many companies reporting higher average unit prices and checks. Furthermore, I believe the decline in promotional activity I discussed in “Peak Promotions” is becoming increasingly apparent, along with lower inventories and higher full-priced sales. In effect, many consumer companies are choosing protecting margins over growing market share and traffic – good news for profits, bad news for consumers.

To help illustrate, below are several examples of consumer companies reporting higher average prices and lower promotional activity (my emphasis).

McDonald’s (MCD): Sales were fueled by higher average check, driven by two primary factors; menu price increases as part of a broader strategic pricing reset of the menu board, and favorable shifts in product mix, consisting of trade-up to new premium products and a higher number of items per order for $1, $2, $3 Dollar Menu transactions.”

Macy’s (M): Total transactions were up 1% in the quarter, with average unit retail up 5% and units per transaction down 2%. This increase in average unit retail reflects the higher regular price selling and distorted growth in our strategic businesses like fine jewelry, dresses, handbags and furniture. Additionally, as a result of having significantly less and also much fresher inventory this year, there was less selling in the quarter of deeply discounted clearance merchandise.

Gross margin as a percent of net sales for the quarter was 39%, up 70 basis points over last year. We benefited from the much improved inventory position during the quarter, and we ended the quarter with 5% less inventory on a comp basis.

Dollar General (DG): During the first quarter, we delivered 2.1% same-store sales growth, driven by fundamental improvement in customer productivity as illustrated by increases in both average units and dollars per basket.

While it’s always competitive in discount retail, we continue to see rational pricing activity across the industry.

Gross profit as a percent of sales was 30.5% in the first quarter, an increase of 17 basis points. This increase was primarily attributable to higher initial markups on inventory purchases and improved rate of inventory shrink.

Stein Mart (SMRT): Our average unit retail prices increased significantly during the quarter, driven by higher regular-priced selling but were offset by the impact of lower clearance selling.

Foot Locker (FL): Average selling prices in footwear were up, while units were down. In apparel, both ASPs and units were up, reflecting our customers’ steadily increasing demand for our more premium assortments.

Shoe Carnival (SVCL): Traffic for the quarter declined mid-single digits while conversion and average dollars per transaction were up low-single digits. We ended the quarter with inventory down 1.6% on a per store basis.

Our inventory initiatives resulted in inventory per store decreasing 7% and our AP-to-inventory ratio increasing 195 basis points to 39.0%.

Dick’s Sporting Goods (DKS): Product newness, strength in our private brands and a more refined assortment led to a much healthier business, with fewer promotions and cleaner inventory throughout the quarter.

Importantly, during this first quarter, our inventory levels declined 3.8% year-over-year compared to a 4.6% increase in sales. This reflects better execution and translates to better merchandising margin rates.

Big Lots (BIG):  So we certainly are seeing some of the prices in key categories being very competitive. But we’re also seeing in some cases, in certain commodities that where prices are going up, retails are also going up.

Lowe’s (LOW): As a result, we delivered first quarter comparable sales growth of 0.6%, driven by a 4.3% increase in comp average ticket. However, spring has finally arrived, and comps in May are double-digit positive.

Lumber Liquidators (LL): The overall 2.9% comp growth was affected by average ticket expansion of 4.7% and traffic declines of 1.8% [partially due to mix].

Vitamin Shoppe (VSI): Product margin improvement represents a strong sequential improvement from the fourth quarter and we’re continuing to see benefits in the second quarter as we continue to improve our pricing and promotion mix.

In conclusion, as wages and benefits increase, consumer companies are not sitting idle watching margins contract. In fact, in some cases margins are actually rising as companies reduce promotions and increase average unit prices. Barring a sharp decline in asset inflation, or the economy, I expect current trends in pricing and promotions to continue. While I don’t know to what extent government inflation data will pick up these trends, I remain uninterested in being long duration (in equities or bonds) in a market increasingly susceptible to an “inflation recognition” moment. 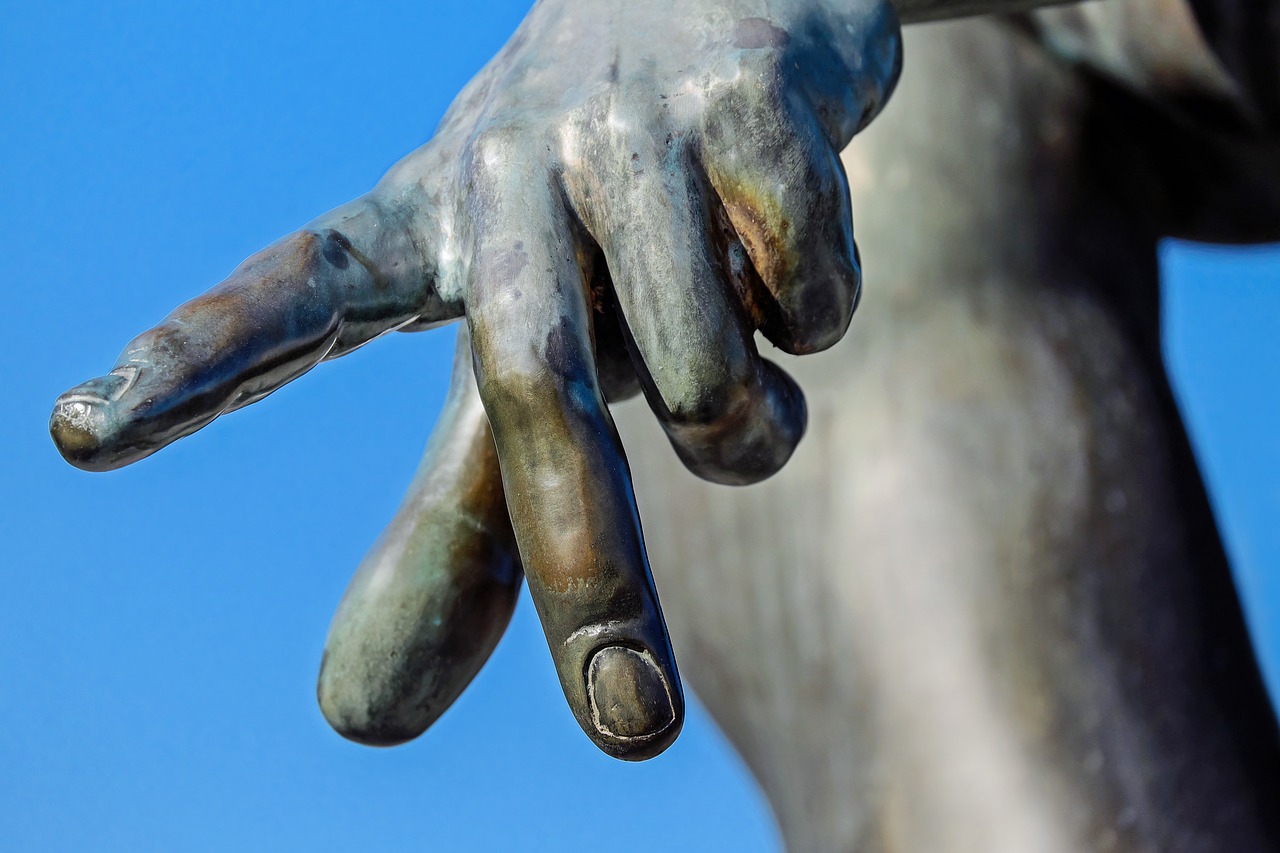 Taiwan's third largest stock tumbled almost 10 percent in minutes Wednesday and lost $3 billion of its market value due to errors made when placing orders, the stock exchange... read more 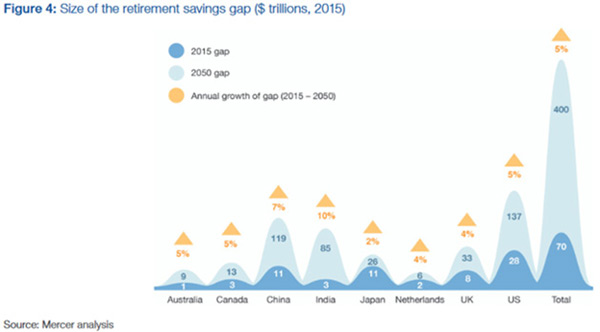 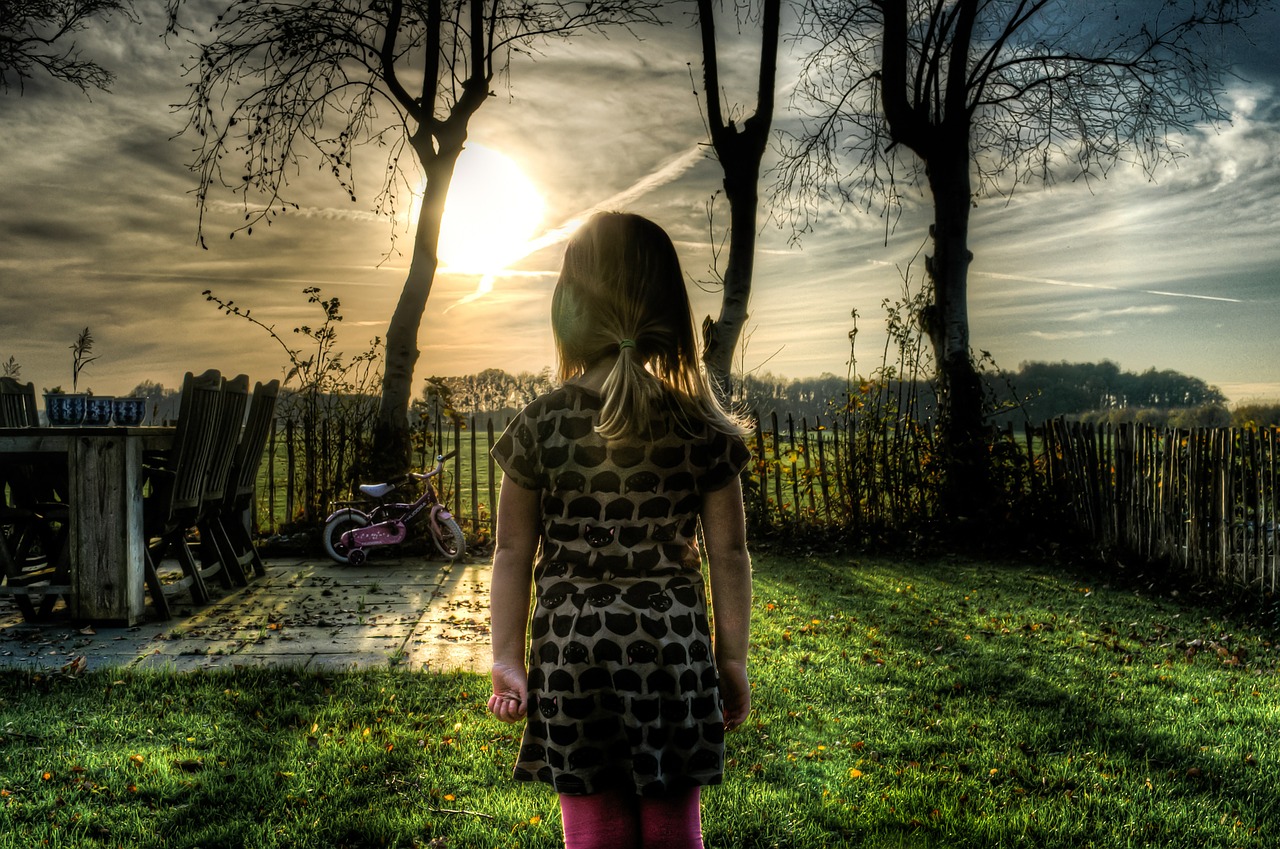 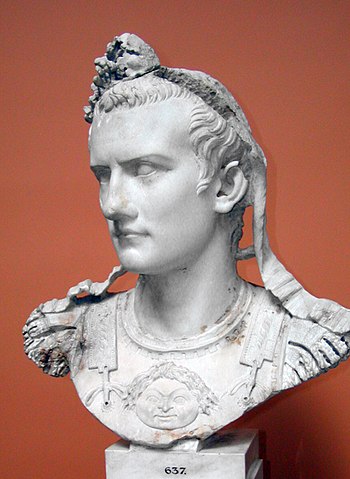 During the question-and-answer period after a lecture on ancient Rome, an audience member asked me, “Who would you rank as the Empire’s worst Emperor?” Know more about Russia than your... read more 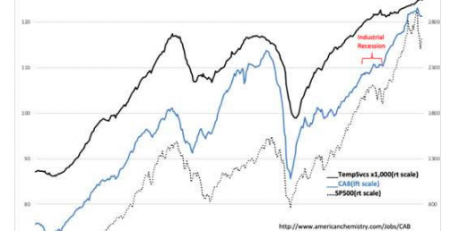 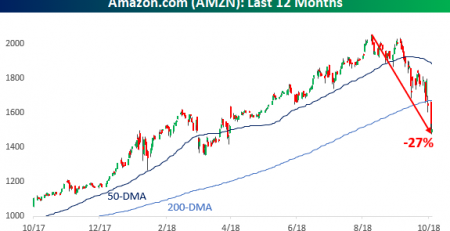 Article by RCM Alternatives Q3 hedge fund letters, conference, scoops etc We can’t help but stare at the Amazon ($AMZN) charts this month in amazement. An investment down -25% over the... read more