Yogi Berra is a Baseball Hall of Fame catcher and manager who played 18 out of 19 seasons with the New York Yankees. Besides his incredible baseball skills, Berra was also known for his humorous and witty quotes, which were called “Yogi-isms.” Reportedly, one of Berra’s most famous Yogi-isms occurred after he observed fellow teammates, Mickey Mantle and Roger Maris, continually hitting back-to-back home runs:

“It’s deja vu all over again.”

The Merriam-Webster dictionary defines deja vu as “a feeling that one has seen or heard something before.” I experienced the same sense last month as I was bombarded with ominous news headlines. Some of you may recall the panic attack over the PIIGS regions during the 2010 – 2012 timeframe (Solving Europe & Deadbeat Cousin). I’m obviously not referring to the pork product, but rather Portugal, Italy, Ireland, Greece, and Spain, which rocked financial markets due to investor fears that Greece’s fiscal irresponsibility may force the country to leave the eurozone and drag the rest of Europe into financial ruin.

Suffice it to say, the imploding Greece/Europe disaster scenario did not happen. If you fast forward to today, the fear has returned again, however with a different acronym spin. Rather than speak about PIIGS, today the talking heads are fretting over S.T.I.N.K. – Spain, Tariffs, Italy, and North Korea.

*Worth noting, the letter “I” in S.T.I.N.K. could also be sustained or replaced by the word Iran, given the Trump administration’s desire to exit the Iran Nuclear Deal. The move comes despite support by our country’s tight NATO (North Atlantic Treaty Organization) allies who want the U.S. to remain in the agreement.

An overview of S.T.I.N.K. unease is summarized here:

Spain: After a reign of six years, Spain’s Prime Minister Mariano Rajoy is on the verge of being ousted to socialist opposition leader, Pedro Sanchez. Corruption convictions involving former members in Rajoy’s conservative Popular Party only increases the probability that the imminent no-confidence vote in the Spanish parliament will lead to Rajoy’s exit.

Tariffs: President Trump is lifting the temporary steel and aluminum tariff exemptions provided to many of our allies, including Canada, Mexico, and the European Union. Recent breakdowns in trade discussions with allies like Mexico and Canada are likely to make the renegotiation of NAFTA (North American Free Trade Agreement) even more challenging. Handicapping President Trump’s global trade rhetoric can be difficult, especially given the periodic inconsistency in Trump’s actions relative to his words. Time will tell whether Trump’s tough trade talk is merely a negotiating tool designed to gain better trade terms for the U.S., or whether this strategy backfires, and trading partner allies choose to retaliate with tariffs of their own. For example, the EU has threatened to impose import taxes on bourbon; Mexico has warned about levying taxes on American farm products; and Canada is focused on the same steel and aluminum tariffs that Trump has been referencing.

North Korea: The on-again-off-again denuclearization summit between the U.S. and North Korea may actually take place in Singapore on June 12th. In recent days, Secretary of State Mike Pompeo has held face-to-face meetings with North Korean General Kim Yong Chol in New York. The senior North Korean leader is also planning to hand deliver a letter from Korean leader Kim Jong Un to President Trump in preparation for the nuclear summit. The U.S. is attempting to incentivize North Korea with economic relief in return for North Korea giving up their nuclear capabilities.

Thanks to S.T.I.N.K., volatility has risen, but the downdrafts have been relatively muted as evidenced by the moves in the stock averages this month. More specifically, the S&P 500 index rose +2.2% last month, while the technology-heavy Nasdaq index catapulted +5.3%. Nevertheless, not all indexes are created equally as witnessed by the Dow Jones Industrial Index, which climbed a more muted +1.1% for the month. For the year, the Dow is down -1.2%, while the S&P and Nasdaq indexes are higher by +1.2% and +7.8%, respectively.

Ever since the 2008-2009 financial crisis, observers have incessantly and anxiously waited for the return of a “stinky” economic and/or geopolitical catastrophe that will wreck the American economy. Unfortunately for the pessimists, stock prices have more than quadrupled in value since early-2009. Yogi Berra may have been correct when he said, “It’s déjà vu all over again,” but just like PIIGS concerns failed to cause global economic contagion, STINK concerns are unlikely to cause significant economic damage either. Over the last year, the only “stink” occurring has been the stink of cool, hard cash.

This article is an excerpt from a previously released Sidoxia Capital Management complimentary newsletter (June 1, 2018). Subscribe on the right side of the page for the complete text.

DISCLOSURE: Sidoxia Capital Management (SCM) and some of its clients hold positions in certain exchange traded funds (ETFs), but at the time of publishing had no direct position in any other security referenced in this article. No information accessed through the Investing Caffeine (IC) website constitutes investment, financial, legal, tax or other advice nor is to be relied on in making an investment or other decision. Please read disclosure language on IC Contact page.

The woes of the Russian ruble have infected Kazakhstan, causing a tumble in the value of the tenge, too. Authorities have sought to reassure the public, but to little... Read More 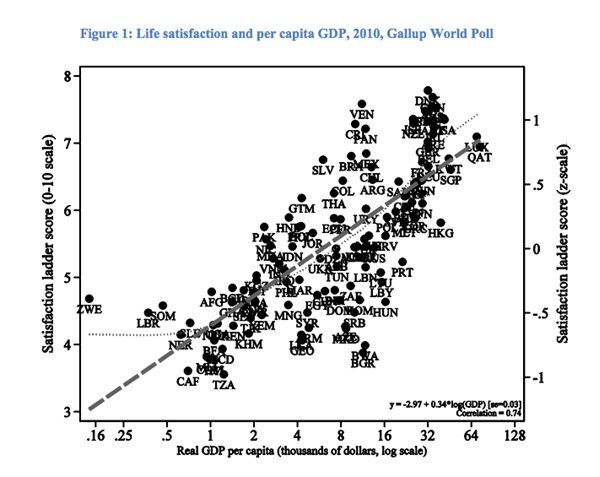 "But you know, man, money isn't everything!" is the 21st-century equivalent of "If they don't have bread, let them eat cake!" It's getting kind of annoying. [REITs] Q2 hedge fund letters,... Read More

Why The Size Premium Should Persist

As the chief research officer for Buckingham Strategic Wealth and The BAM Alliance, I’m often asked, after any asset class or factor experiences a period of poor performance, if... Read More 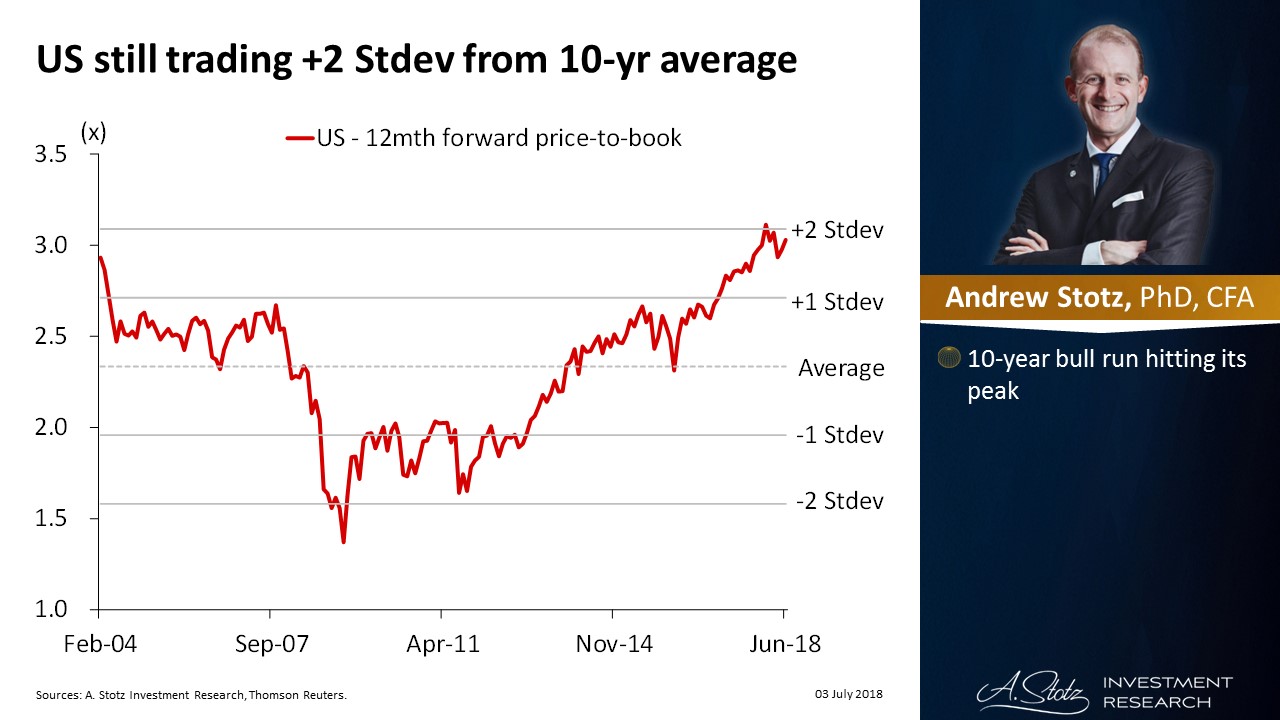 A decade ago, Americans found themselves living through the greatest economic downturn since the 1930s. In the time since, much ink has been spilled about it. What caused the... Read More

Few in the United States might know it if they watch the news, but in recent weeks France has been rocked by some of its most serious civil unrest... Read More

In January, the Congressional Budget Office (CBO) released its Budget and Economic Outlook for 2019 to 2029. It is horrific reading. Federal budget deficits are projected to rise from $779... Read More 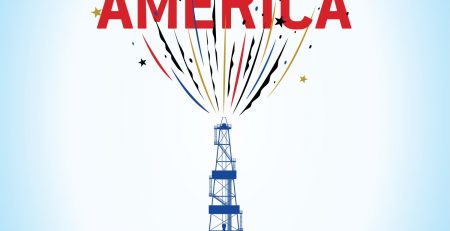