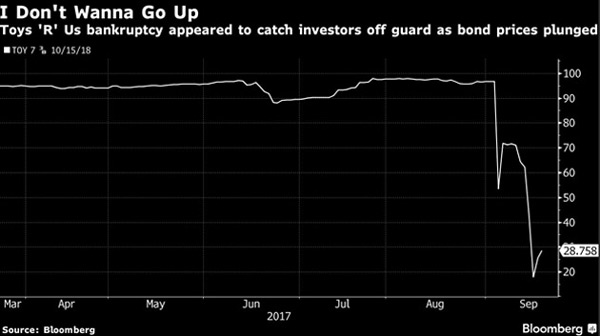 Everyone knows that Toys “R” Us went bankrupt. Very sad. And largely preventable. But that’s not the story I’m interested in.

That is not usually how things work in credit markets.

Usually, smart analysts study a company and figure out well in advance that bankruptcy is a possibility. Sometimes these analysts know the company better than even management does.

The analysts tell their traders that the company is doomed. The traders short the bonds and knock down the price.

Then word starts to spread that there might be a problem. Then other analysts will study the company and other traders will short the bonds. And by the time the actual bankruptcy happens, it is a foregone conclusion.

That is what happens with efficient markets.

Okay, everyone knows that markets are not really efficient, but look at this freaking chart:

I would argue that markets are less efficient than they were 10 years ago.

Wait, aren’t markets supposed to get more efficient over time? It isn’t working out that way.

My diagnosis is as follows. There are fewer people analyzing securities than there used to be.

Basically, banks and big hedge funds are spending lots of money on technology and less and less on human capital. Co-locating servers so you have a 3-microsecond latency is sexy.

Some 31-year-old dude from Wharton sitting in his office until midnight, ordering Seamless, poring over company filings, is not sexy… but that is how you figure out that there is a problem at Toys “R” Us.

All the computational power in the world isn’t going to help you. Some things you just can’t (and shouldn’t) automate.

I don’t really know for sure if there are fewer securities analysts. The job counts on Wall Street haven’t really changed over ten years. Certainly, there are boatloads of people taking the CFA exam. Which brings me to point number two.

There is another possibility: securities analysts are dumber than they used to be.

I am going to go on the record here and say that the CFA might not be a good thing. For one reason: it encourages groupthink. We are teaching hundreds of thousands of people to look at the market in exactly the same way.

The Market Is as Efficient as a Cloth Diaper

Toys “R” Us bonds are not the only instantaneous blowup in the capital markets. Can you think of another? 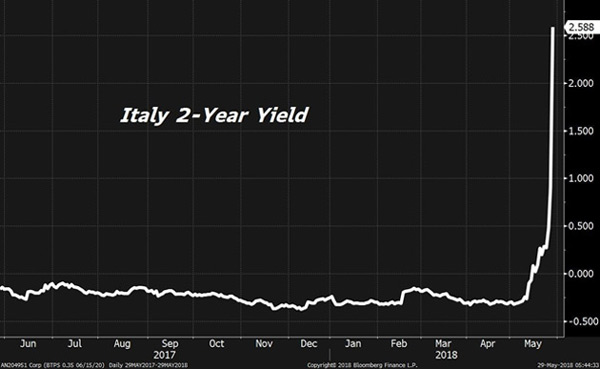 The result of Italy’s election was a bit of a surprise. But seriously, who is caught off guard here?

Everyone knew that this was a possibility. The convexity is massive, mostly for structural reasons, as the ECB has spent the last seven years selling options (implicitly).

But again, one day Italy is fine, the next day Italy is a problem. There is an old saying—when everyone thinks alike, no one is thinking.

The lesson here is that the market is extremely short-term efficient, but not at all efficient in the long-term.

Day trading is stupid and pointless. Your time horizon on a trade should be one to five years, or more. You should be aiming to get rich in a slow, deliberate, and sustainable way.

These knuckleheads trying to scalp stocks on their Robinhood apps for a couple of hundred bucks are why we can’t have nice things.

Don’t get me wrong—there was a point in time where day trading used to be profitable. Like, 20 years ago, but not today. 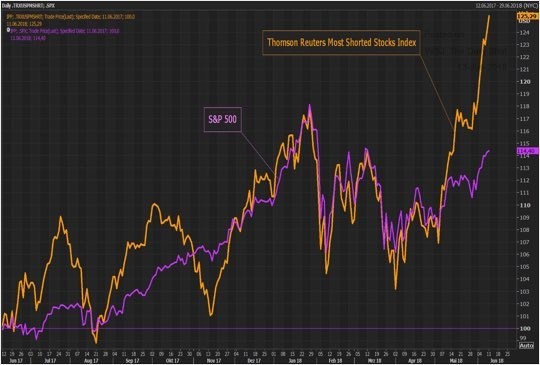 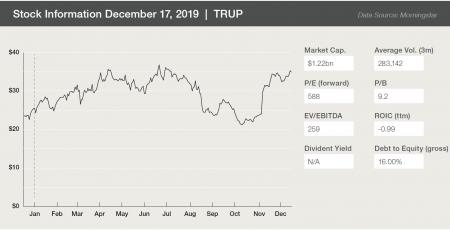 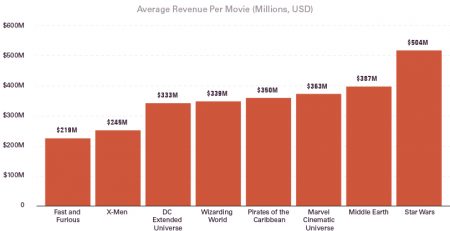 What Caused The Financial Crisis?

There are a lot of opinions being trotted around ten years after the financial crisis.  A lot of them are self-serving, to deflect blame from areas that they want... Read More 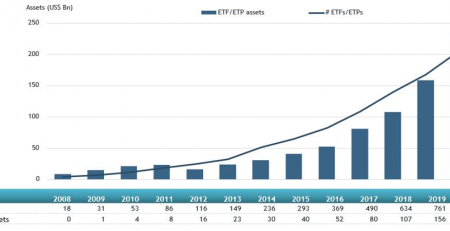 ETFGI reports Active ETFs and ETPs listed globally gather a record US$58.69 billion in YTD net inflows and assets reached a record high of US$234.86 billion at the end... Read More 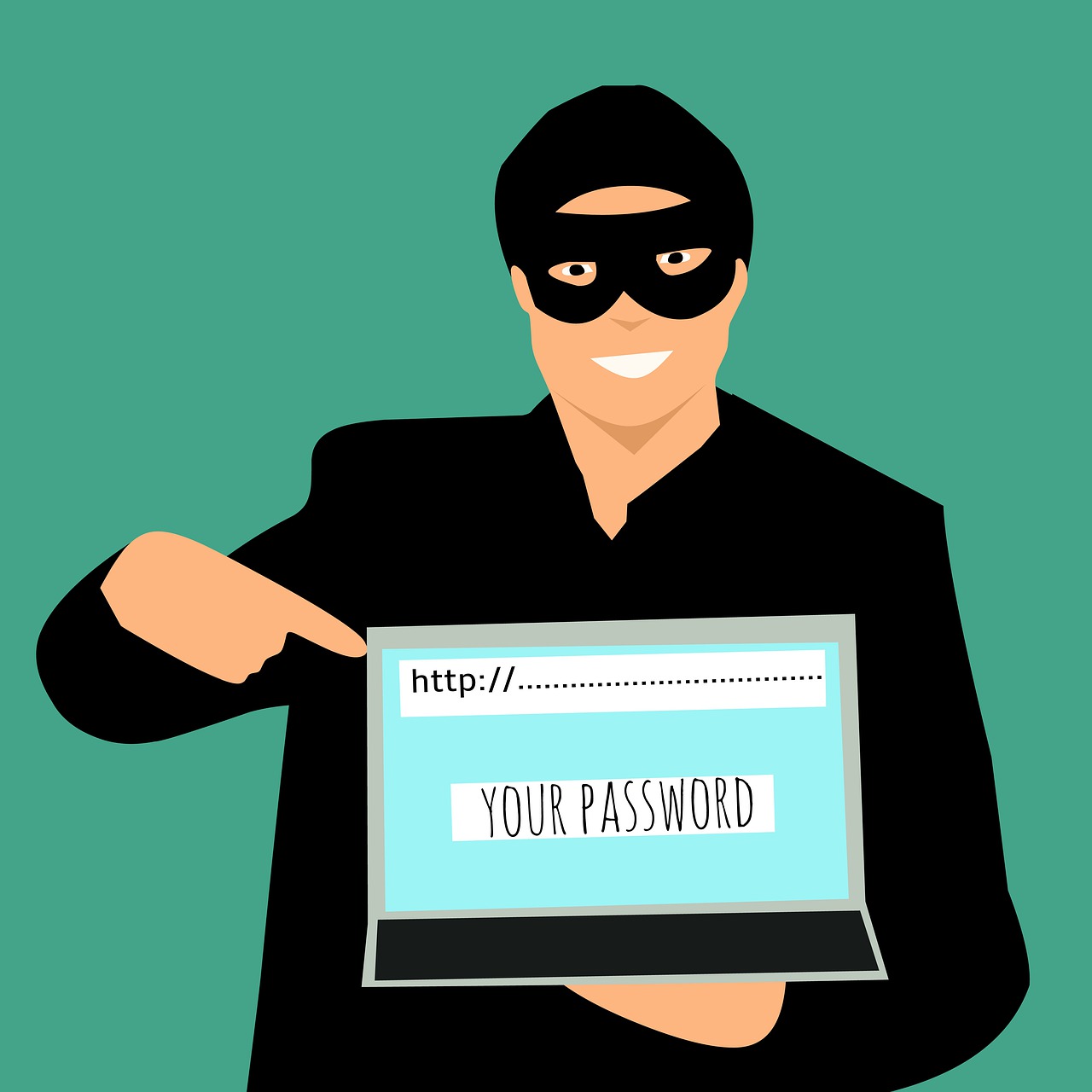 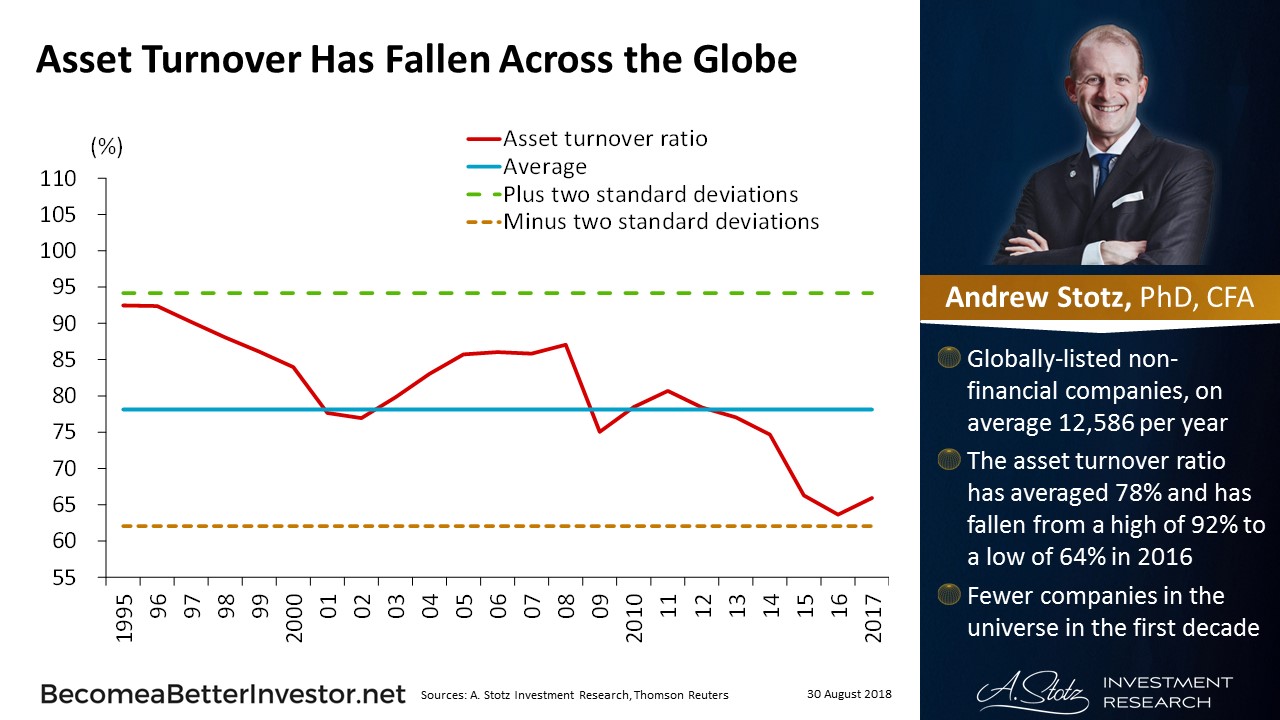