“Many people watch the prices of stocks they have recently sold more closely than the prices of those they still own; thus they show themselves to be more concerned with justifying past actions than in planning future ones.” – John Brooks

Hedge funds have now marked a third straight quarter of launches outnumbering liquidations. In the first quarter this year, more hedge funds were born (158) than died (145), according to Hedge Fund Research. But both measures are down: In the same period of 2017, 189 hedge funds started out, and 259 closed their doors. The first quarter was the second-lowest period for liquidations since HFR began tracking the data in 2008. The lowest period was the fourth quarter of last year, at 166 liquidations. It might be because the sector is actually making money: the HFRI Asset Weighted Composite Index has gained 1.5% this year, with 0.7% of that coming in May  Barron's noted in February that sentiment for hedge funds was recovering.

Luke Schiefelbein, vice president of data at the firm, analyzed the names of the more than 5,000 hedge funds registered on SumZero's information platform and tested the validity of the old joke in the hedge fund industry that all hedge funds name themselves after three things — trees, classical figures and geological features, said Nicholas Kapur, SumZero's chief operating officer. Mr. Schiefelbein used natural language processing and machine learning tricks to massage the data and created an interactive word map to trace the most popular categories, subcategories and words.

Among the 30 most common root words are value, street, point, river, hill, rock, view, pacific, bridge, blue, wealth, new, creek, alpha and stone. Mr. Kapur said a very typical name construction using root words would be something like Value Street Capital. Mr. Schiefelbein's analytical method had some limitations; it could classify only proper English words and couldn't include in the name universe unusual people or place names such as leucadia, balyasny and coatue; acronyms such as AQR, SAC or PDT; or Latin sounding, but not real Latin words such as visium, diversis or infinitas. 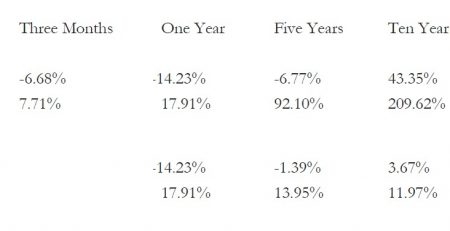 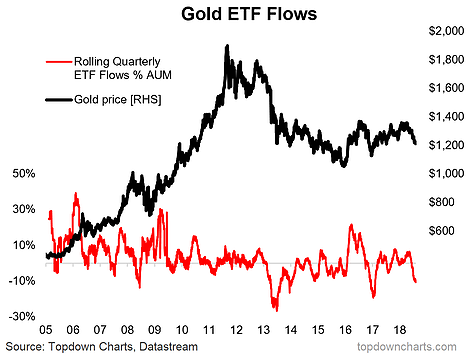 Gold is under fire, and you can see it in the flows that investors are starting to capitulate.  Facing headwinds of a stronger US dollar, and rising real yields,... read more 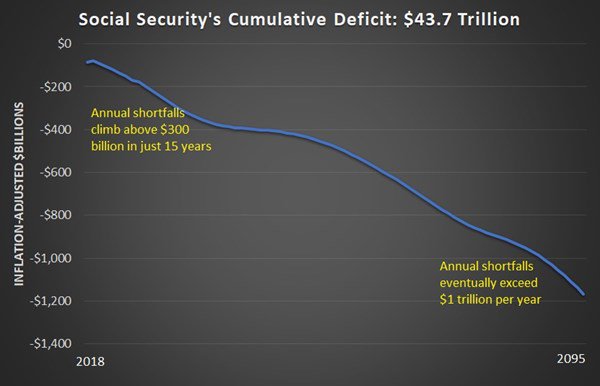 If you did man-on-the-street interviews across America and asked people about Social Security, I suspect most of them would have some degree of understanding about the program’s looming fiscal crisis. Get... read more

Ford is the latest American business casualty in Trump’s trade war as the automaker experiences significant collateral damage and deadly friendly fire from Trump’s trade tariffs. From Fortune: Ford is having... read more

When American investor and hedge fund manager Ray Dalio first visited China in 1984, the nation was in the early stages of the reform and opening-up process which set... read more

Facebook co-founder Chris Hughes and Massachusetts Sen. Elizabeth Warren have called for the breakup of Facebook and other tech giants, and at least two other Democratic presidential hopefuls say... read more

How Inflation Drinks Your Milkshake

In the denouement of the film There Will Be Blood, the antihero Daniel Plainview dramatically reveals to his nemesis that he has secretly siphoned away all of the latter’s underground... read more