One of the cheapest stocks in our Large Cap 1000 Stock Screener is Foot Locker Inc (NYSE: FL).

Foot Locker operates thousands of retail stores throughout the United States, Canada, Europe, Australia, and New Zealand. It also has one franchisee in the Middle East and one in South Korea, each of which operates multiple stores in those regions. The company mainly sells athletically inspired shoes and apparel. Foot Locker’s merchandise comes from only a few suppliers, with Nike providing the majority. Store names include Foot Locker, Champs, and Runners Point. The company also has an e-commerce business selling through Footlocker.com, Eastbay, and Final-Score.

A quick look at Foot Locker’s share price history below over the past twelve months shows that the price is up 4%, but here’s why the company remains undervalued.

The following data is from the company’s latest financial statements, dated April 2018.

If we consider that Foot Locker currently has a market cap of $6.119 Billion, when we subtract the net cash totaling $904 Million that equates to an Enterprise Value of $5.215 Billion.

In summary, Foot Locker is trading on a P/E of 23.9 compared to its 5Y average of 15.55**, and an Acquirer’s Multiple of 6.89, or 6.89 times operating earnings. The company has a strong balance sheet with a net cash position of $904 Million and a cash-to-debt ratio of 8.23.  Financial strength indicators show that Foot Locker is financial sound with a Piotroski F-Score of 5, an Altman Z-Score of 6.34, and a Beneish M-Score of -3.09. The company also generates a FCF/EV Yield of 15% (ttm) and has an annualized return on equity of 11% for the quarter ending April 2018. Lastly, with a buy-back yield of 9% and a dividend yield of 3%, that represents a total shareholder yield of 12%.

From January 2, 1999 to November 29, 2017, the Large Cap Stock Screener generated a total return of 2,797 percent, or a compound growth rate (CAGR) of 19.3 percent per year. This compared favorably with the Russell 1000 Total Return, which returned a cumulative total of 320 percent, or 6.3 percent compound. 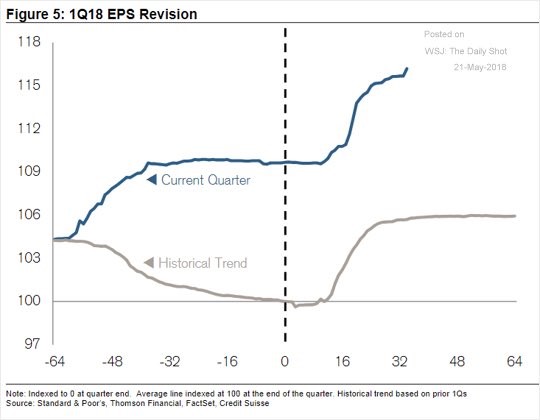 In this article we will review a couple of dynamic changes in the market and one myth which needs to be busted. One of the most important questions on... Read More

Tesla on Thursday issued a voluntary recall of 123,000 Model S cars to replace a power steering bolt that could corrode due to salt used on winter roads. No... Read More 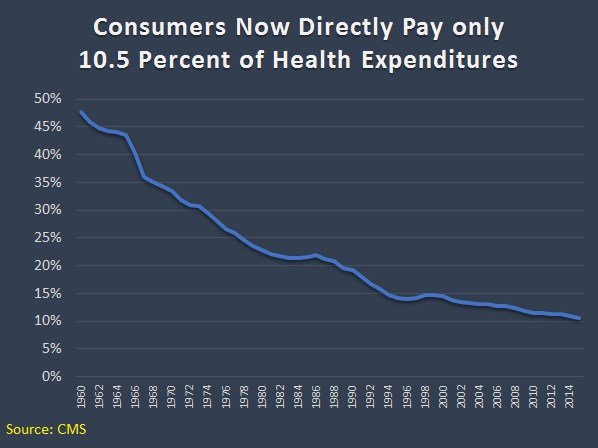 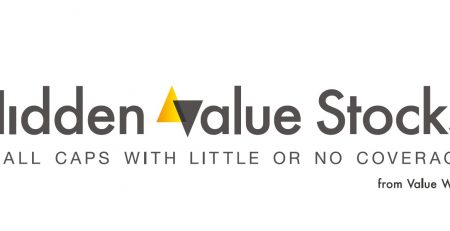 Welcome to the September 2019 (Q3) issue of Hidden Value Stocks. This issue introduces interviews with two fund managers as well as recent updates from Stanphyl Capital and the... Read More 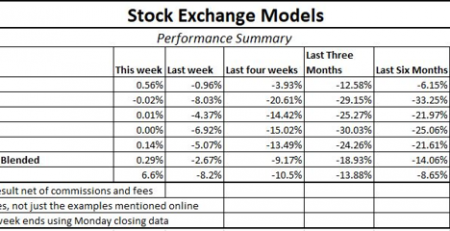 This post was originally published here. Becoming a CFA Charterholder is all about the three exams. And the required 48 months of work experience. And the 900+ hours of time... Read More

The Jacob Wohl odyssey has come to an end, at least in the eyes of the National Futures Association (NFA). The Chicago-based derivatives industry self-regulator, which operates under the... Read More 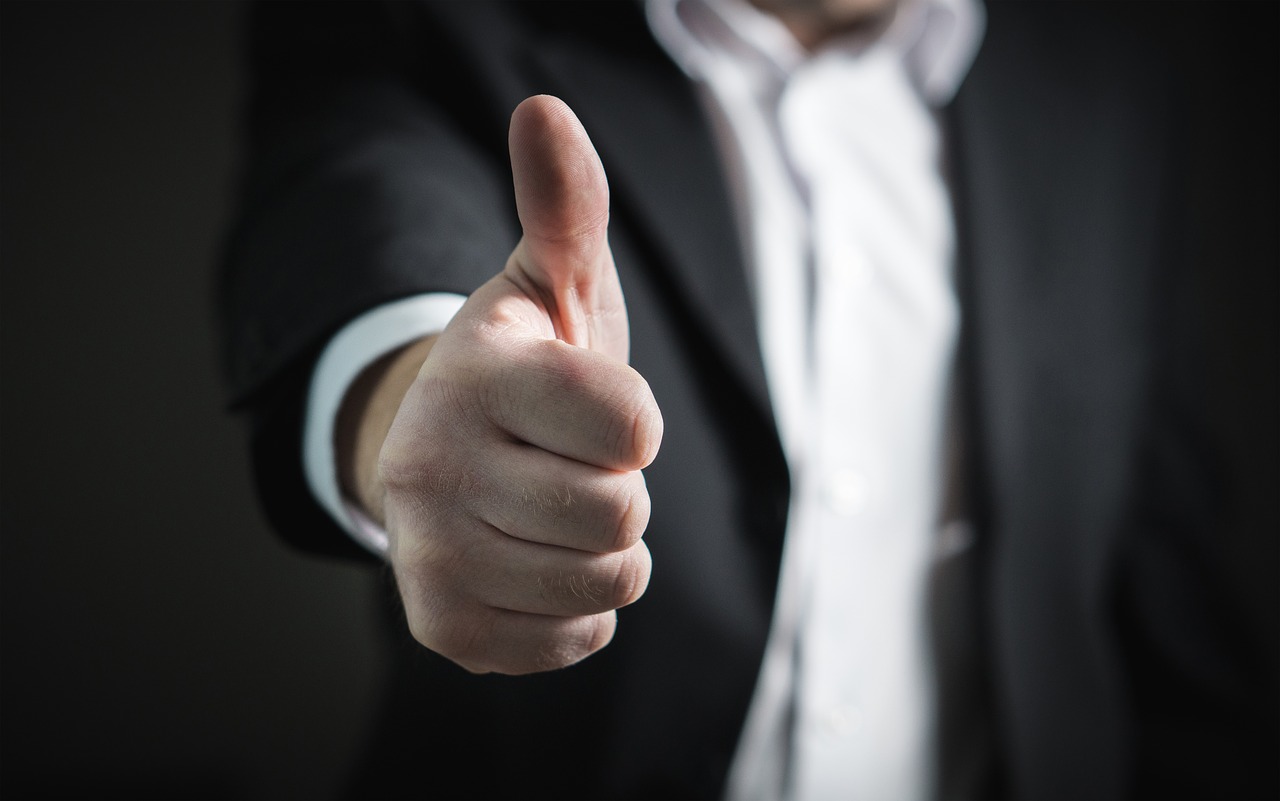 In recent years, we have seen a significant shift in how institutional investors and consultants are using investment databases for manager selection and research as open calls for RFPs... Read More