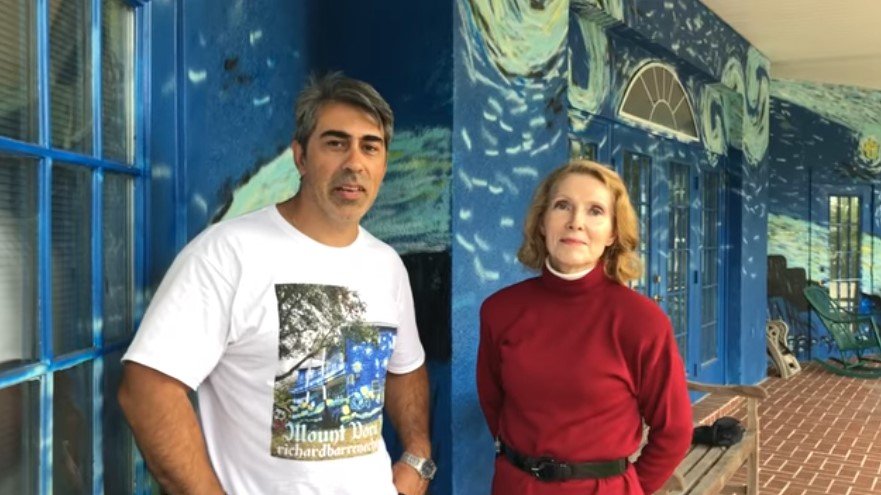 Turning our eyes to our home, we see Earth. Inside this blue grain of sand and water, creatures are busy.

In my home state of Florida, I meet a quiet, determined lady named Nancy Nemhauser to interview on my A Neighbor's Choice radio show. She has good news, but her face is war-weary. Her town of Mt. Dora, Florida, just a few miles from where we meet, has decided to drop its thousands of dollars citation against her home.

Mt. Dora is an artsy little hamlet known for its murals and art festivals. A year ago, Nancy and her husband Lubomir decided to paint their house wall in an interpretation of Vincent van Gogh's famous Starry Night painting. They had no homeowners association, they checked with city code and no issue was raised. Yet after they painted it, they received a city citation claiming the wall art was graffiti—that the wall had to match the color of the house. So the couple decided to paint the whole house to match to avoid any issue.

This gesture—painting their whole home in the style of Starry Night—was not received well by the city magistrates. They began to issue rolling hundred dollar fines for every day the Nemhausers failed to comply with their demands.

Nancy and Lubomir commissioned the mural as a gift to their son, who has autism. They found that the Starry Night painting was a particular source of comfort and fascination for the young man. Also, in instances in which he might get lost from home, his difficulty in communication could be overcome by saying “the Van Gogh house” to a person looking to help.

May I ask your advice? If I do not like the color scheme of my neighbor's house, do I have a right to come to their door and demand that they pay me a hundred dollars a day until they fix it? If they resist long enough, can I bring men with guns to force them out of their home?

Such behavior sounds insane. Because it is.

However, when we form groups, we start to think we can get away with doing really insane or cruel things. Toxic groupthink can be playground bullies mimicking a child's unique speech pattern. It can also produce groupthink in governments that maintain the right to do things they would find abhorrent to do individually—just because a majority of voters in a space hired them.

In the case of Nancy and Lubomir, they violated no law. They were merely victims of an arbitrarily banal exertion of power by busybodies who presume control. However, whether such a code existed or not on paper, the principle at stake here is one that arrests the very nature of what our culture should be.

Who Are We to Do This?

Should we ever use the threat of theft—an act of violence—to change a person's nonviolent behavior or choices? Should we have a culture that produces laws to coerce people's expression, personal choices, property use, or means of caring for their children? If there is no flesh and blood victim that can be named in a citation or police report about an event, how could we ever accuse a person of a crime or violation?

Who are we—floating on this magnetic marble of land and water—to assert our domination over someone else's home by demanding their money—the fruits of their finite time on Earth?

Private contracts are mutually agreed upon covenants that can be enforced if people violate the terms. However, public contracts—the domain of states—are often arbitrarily decided piecemeal based on the ever-changing whims of the people close to power.

No one truly owns a piece of the Earth in any cosmic sense. But so long as we are to live together, humans must live in a way that is harmonious and sustainable, one based on respect for differences and freedom. As long as human beings are not stealing, defrauding, or initiating violence, they should enjoy their lives free from meddling.

Thanks to their courage and the Pacific Legal Foundation, Nancy and Lubomir were victorious. Facing a federal battle over constitutional rights and an onslaught of media attention, Mt. Dora reached a settlement. As part of the agreement, the mayor publicly apologized in a press conference.

Nancy told me the ordeal cost them greatly in health, stress, and many sleepless nights. For painting their house to help their son.

Human busybodies will always exist, but it is our job as role models for future generations to never let the law be used in such a farcical way that bureaucrats without skin in the game can weaponize their monopolies to inflict pain on someone else.

David Gornoski is your neighbor – as well as an entrepreneur, speaker and writer. He recently launched a project called A Neighbor’s Choice, which seeks to introduce Jesus’ culture of nonviolence to both Christians and the broader public. A Neighbor's Choice is also the name of his weekly radio show on state violence and alternative solutions to it. Email him here.

Article by RCM Alternatives Picture a VIX trader in your head. What do you see? The perception out there is that VIX traders are typically cowboys—swinging for the fences a... read more 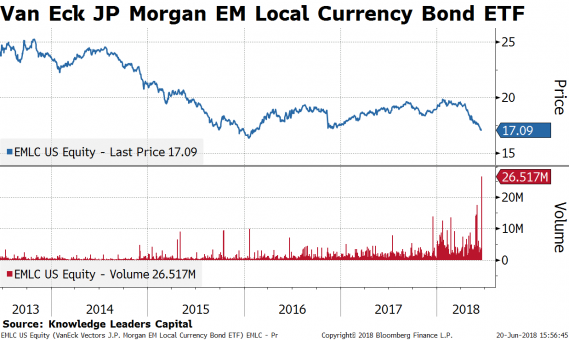 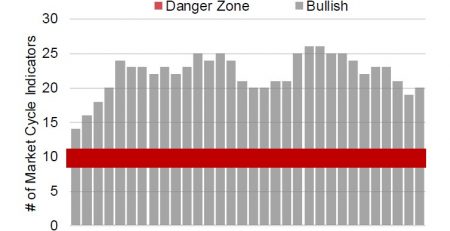 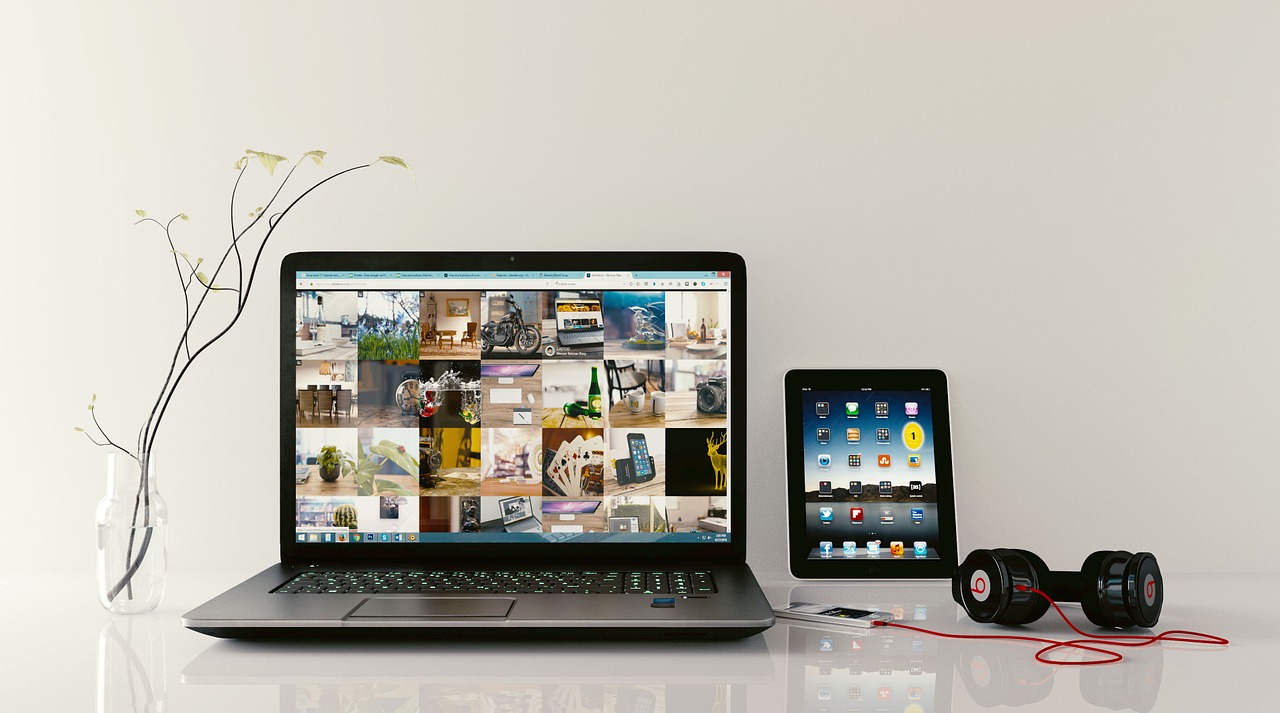 Embattled Japanese conglomerate Toshiba said Monday it was still waiting for regulators to approve the key sale of its chip unit, a delay that could stymie plans to complete... read more 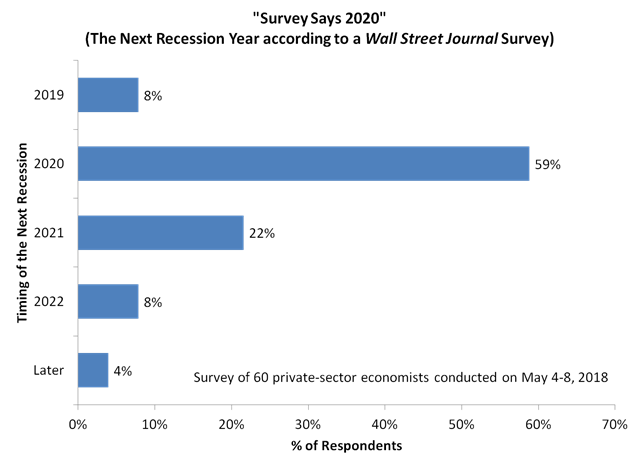 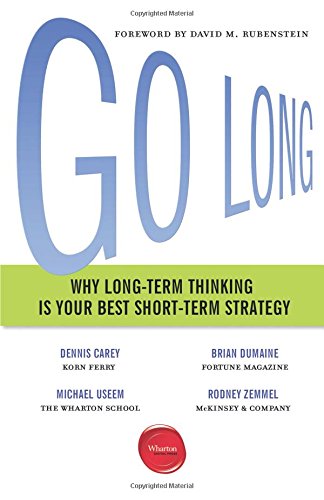 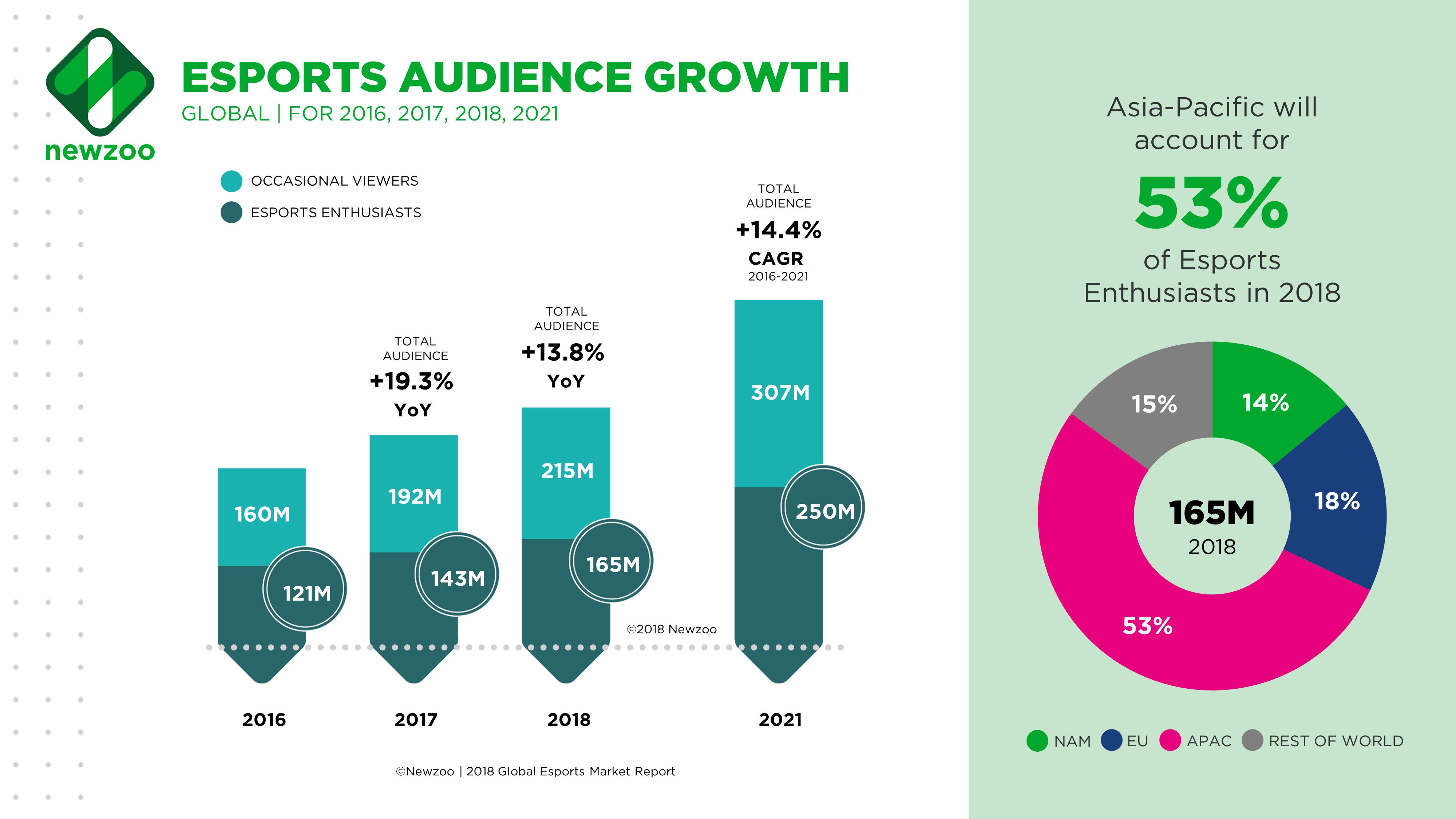 The Business Of eSports [INFOGRAPHIC] 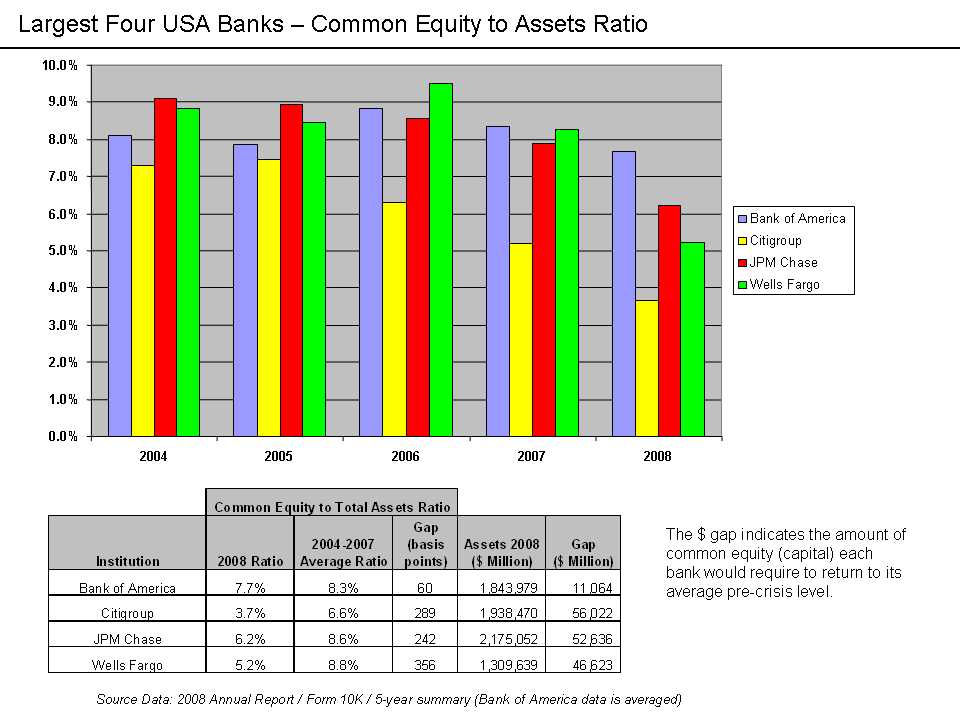