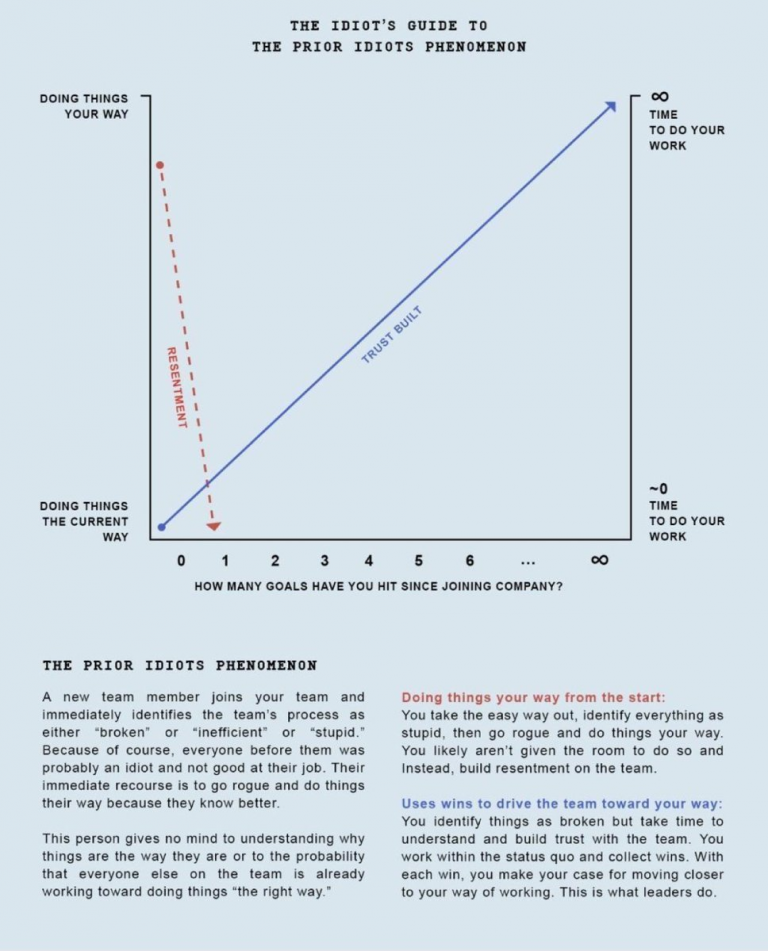 Greetings! It’s been quite the week.

God, You’re All So Dumb!

Perhaps you’ve experienced it at some point.

A new guy joins a firm and has all the answers. To him it’s amazing how EVERYONE before him was such a dunce. And so, like a dog peeing on a tree, he proceeds to change things up.

Later the real dunce is revealed as all the flaws in judgement and subsequent aforementioned changes made have to be rewinded all the way back to the way they were before new guy arrived.

It’s why processes are built into any corporation. To shield itself from loose cannons with high testosterone, an overly elevated sense of self worth, and sometimes even precious little real experience in the process or job in question.

More recently, there was a gent who ignored decades of auto manufacturing progress, scoffing at the silliness of them, and instead built an “alien dreadnought”… only to end up scrapping it, vaporising tens of millions of dollars of plant and machinery, not to mention countless man hours, and subsequently ending up building cars in a tent in the parking lot by hand. Can you imagine that?

CB Insights recently shared this graphic on this very topic. It’s called the “Prior Idiots Phenomenon”.

Some will say that there is nothing on this green earth quite so uninteresting and boring as correlation matrixes for asset classes. For the rest of us, check it out (hat tip to @chigrl).

Though, I think Musk’s undervaluing it a bit. To me, it’s worth a bit more. For starters, the filing fee for Chapter 11 is reportedly $922, but at least he’s in the right ballpark.

Who Am I to Judge?

In Kansas, things are done a little differently. If you like different…

…then Kansas may be just what you’ve been looking for.

The Land Down Under

“I come from a land down under.
Where beer does flow and men chunder.
Can’t you hear, can’t you hear the thunder?
You better run, you better take cover, yeah.”

– Men at Work – Land Down Under

Stress fractures in the Australian housing market are appearing as this article explains.

There is no doubt credit is tighter and pressure is building on interest rates.

The most immediate cause is that those who lend to our banks from offshore have discovered a few concerning weaknesses in our financial system.

Having for years been assured of the rock-solid foundations of Australian lending standards, global wholesale markets have been keenly watching revelations from the royal commission. They now see increased risk. And they are charging accordingly.

The red line in the graph below charts the premium that wholesale lending markets are charging Australian banks. It’s now at its highest in more than a decade. The other factor making offshore lenders twitchy is the drop in our housing prices.

Given our banks are glorified building societies with up to 60 per cent of their loan books devoted to mortgages over residential real estate, a sustained drop in housing prices would unsettle foreign lenders.

Our real estate obsession has created another problem. Household debt now is at world-record levels. Combine that with record-low wages growth, and the only way Australians can maintain themselves is by running down savings.

The blue line shows just that; the widening gap between deposits and loans. Put the red and blue lines together and the supply of credit certainly is tightening. Less supply, ultimately, usually results in higher prices. In this case, that means rate hikes.

Want to know how we’re positioned for this and many more asymmetric payoff opportunities? Come join the “Insider Mafia”.

20% of anything is a bloody lot, ok? It’s also how much oil passes through the Strait of Hormuz.

Which brings us to team A and team B

Team B just took the first match in Syria… and Team A are looking to 4th of November, the day sanctions designed to cripple Iran arrive.

This little patch of water has always been the most powerful tool in the Iranian box of tricks. Worth watching methinks.

Right now men with big buckles, stiff uniforms, and badges are strategemizing. I’ve no idea who does what and when… but smart investing is a matter of investing where probabilities are mispriced. Who’s pricing this right now?

Until next week, thanks for reading. 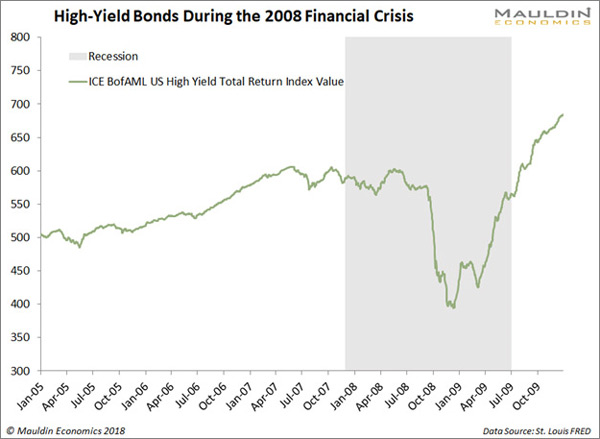 The experts who investigate transport disasters, crimes, and terror incidents usually create a chronology of events. Reading them in hindsight can be haunting—you know what’s coming and you want... Read More 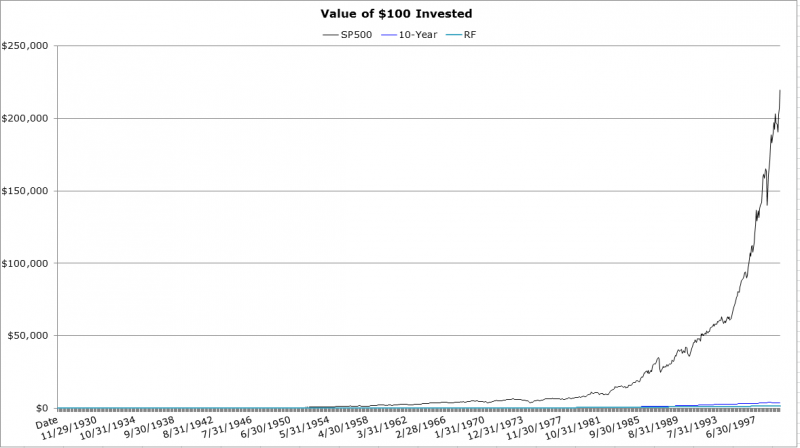 As a native Philadelphian and huge basketball fan, I fully agree with the 76ers fan’s rally cry — Trust the Process. Get The Timeless Reading eBook in PDF Get the entire... Read More

With racial prejudice, protests and riots arising from the murder of George Floyd, and attempts to maintain law and order grabbing headlines, I was asked, and feel a compelling... Read More

Active management will survive, and maybe thrive, if it’s available at a low cost. ETFs, then, offer an attractive vehicle. Get Our Activist Investing Case Study! Get the entire 10-part series... Read More