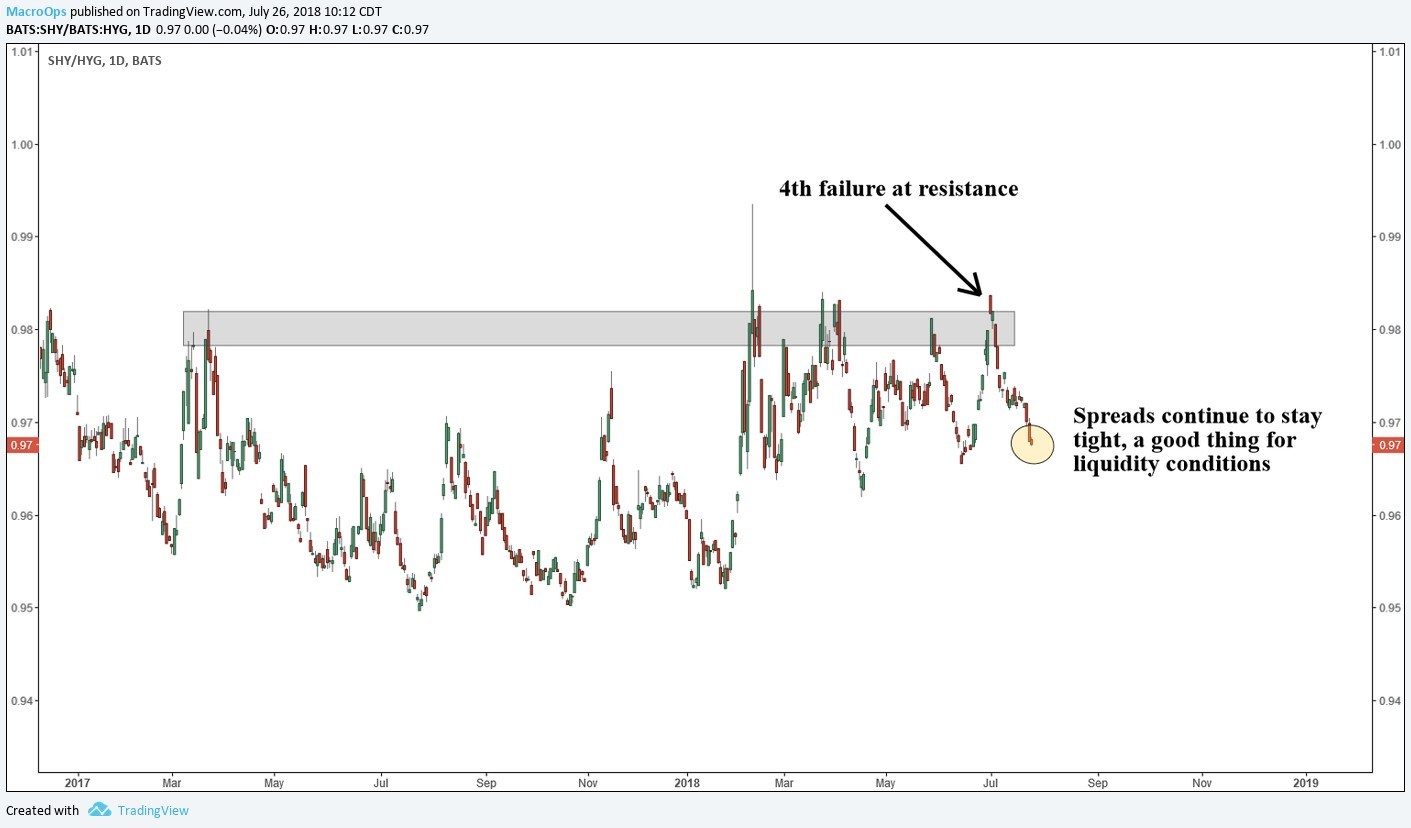 As always, if you come across something cool during the week, shoot me an email at tyler@macro-ops.com and I’ll share it with the group.

Has The CCP Turned Off The Tightening? – Alex explains how the trade war has forced China to rethink its deleveraging plans.

GAIA Case Study — A review of how we managed our trade in GAIA.

Asymmetric Betting — Tony Robbins and AK explain the importance of ensuring your risk/reward is skewed in your trades.

My focus this week has been on esports.

The most popular game in the world, Fortnite, has now made $1 billion dollars in just one year after launch, and spectators have watched 574 million hours of gameplay on Twitch. Let that sink in for a sec.

This article from Ryan Krueger is an excellent summary of the esports thesis. If you’re over 40 years old and have had a hard time wrapping your mind around the world of Esports, this article will do a great job of enlightening you to the opportunity and the landscape. Ryan writes from the perspective of a dad who first didn’t get it, and now after looking deeper thinks it will be the next big thing in entertainment.

And it’s not just Ryan who thinks esports can dominate the next generation’s entertainment hours. Traditional sports owners are already moving in on the space and starting up esports teams within traditional pro sports organizations. Ryan talks about this in his article.

Forget the big prize money, I mean the really big money. Smart players like to deploy capital where consumer behavior and technology collide into the biggest investment opportunities.

Even the cutting edge seems too crowded to one of my favorite thinkers – Daryl Morey, the General Manager of the Houston Rockets – who likes to be even earlier. He has completely revolutionized my favorite game of basketball. But, he’s not done. He now compares the growth opportunity of esports to 1950s basketball. Morey explains, “I say it all the time because it’s true: The three dominant sports in the future are going to be soccer, basketball and esports.”

Together Morey and Park built Clutch Gaming inside the Rockets organization. Taking a quantitative approach to a different game has yielded remarkable results for Morey once again. Clutch Gaming shocked the esports world with a run to the final four with their very first entry into the North American League of Legends Championship Series.

Morey attended the watch party for Clutch Gaming hosted by Mainline, an esports company in Houston. I toured their nerve center with the CEO, Chris Buckner. It was buzzing with brainpower and graphics cards so hot they need their own liquid cooling units (pictured here).

Check out this mini-documentary from Bloomberg which shows the lifestyle of esports team Ghost Gaming. The players live in a $15 million dollar home in the Hollywood Hills, have a steady salary, a personal trainer, and a personal chef. Esports is already at the point now where the gamers are trained and treated like professional athletes. This trend will only accelerate.

There’s been a lot of fear surrounding the 20% overnight drop in Facebook stock. Many traders think that since the head of the FAANG snake has now been cut off, the broad market will take a hit. I think otherwise. The macro liquidity conditions underneath the hood still point to higher stock prices.

Below is a chart of high-yield credit spreads. Credit spreads are a great barometer for liquidity conditions and economic health. When spreads are tight, liquidity is flush and corporations can continue to borrow for cheap.

As long a this spread stays contained the stock market won’t be going anywhere but higher. Macro liquidity trumps any other variable when it comes to determining the price of stocks.

After the large overnight gap in Facebook I immediately thought about selling some August puts or straddles in the stock. Surprise drops like these cause option prices to explode. And you can see in the graph below that August IV is trading between 35% and 40%.

Yes the earnings call was bad, but the news is now priced in so it’s possible to take advantage of market fear by selling a little insurance.

I’m specifically looking at selling the 170 put set to expire on August 17th. I think it’s likely that FB chops sideways from here and we won’t see further follow through to the downside.

For delta neutral players the ATM straddle on August 17th is also a viable play.

If you find yourself having trouble saying no to things you’re not 100% enthusiastic about I would consider checking out Essentialism: The Disciplined Pursuit of Less by Greg McKeown.

We’ve all been in that situation where we end up saying yes to a project that isn’t our main focus in order to avoid letting someone else down. But by doing that, you open yourself up to a distracted schedule where the important things can’t get executed on correctly. In Essentialism, Greg breaks down the reasons why you should be saying no more often. And he also offers up a few strategies for how to say no without causing resentment from the other party. 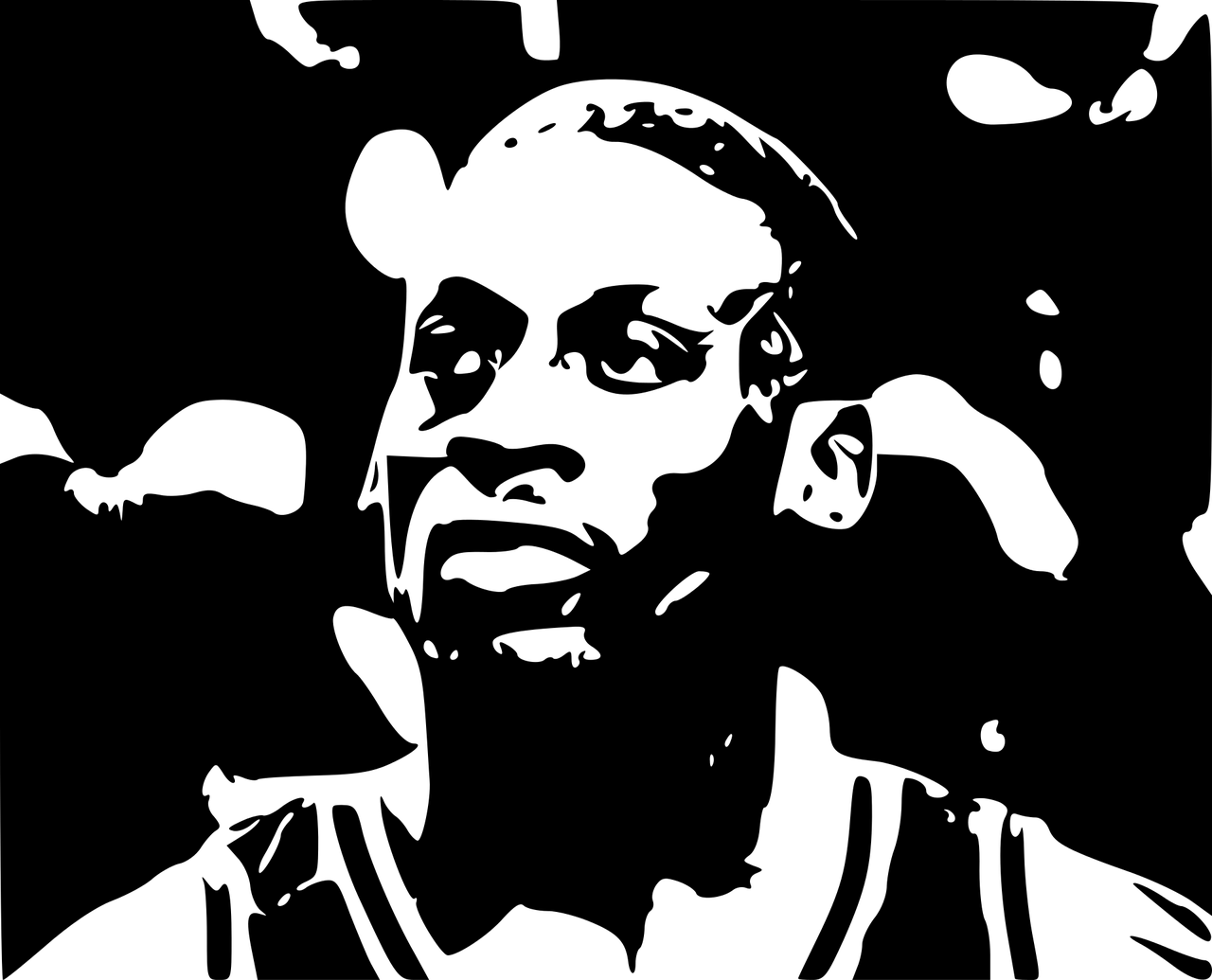 If you want to get eyeballs on ESPN or Barstool Sports (which, by the way had a nice segment on Chicago traders recently) – one of the easiest ways... read more 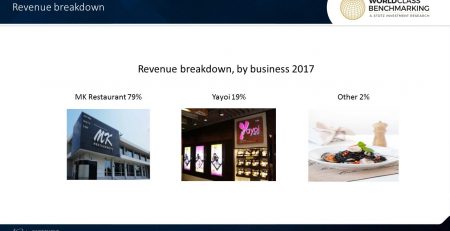 March 15, 2013 was a pretty normal day in Cyprus. It was a Friday, and most people were looking forward to a relaxing weekend. Q1 hedge fund letters, conference, scoops... read more

Where’s The Value? An Inside Look At Walmart’s Flipkart Deal

Rajat Kumar, COO of ABP Digital, who previously had a leadership role at the Indian e-commerce company Snapdeal and was a consultant at McKinsey, writes in this opinion piece... read more

It’s been 10 years since Fannie Mae and Freddie Mac, government-sponsored enterprises (GSEs), entered conservatorship and, as of today, there are no set plans in action to unwind them. [REITs] Q2... read more 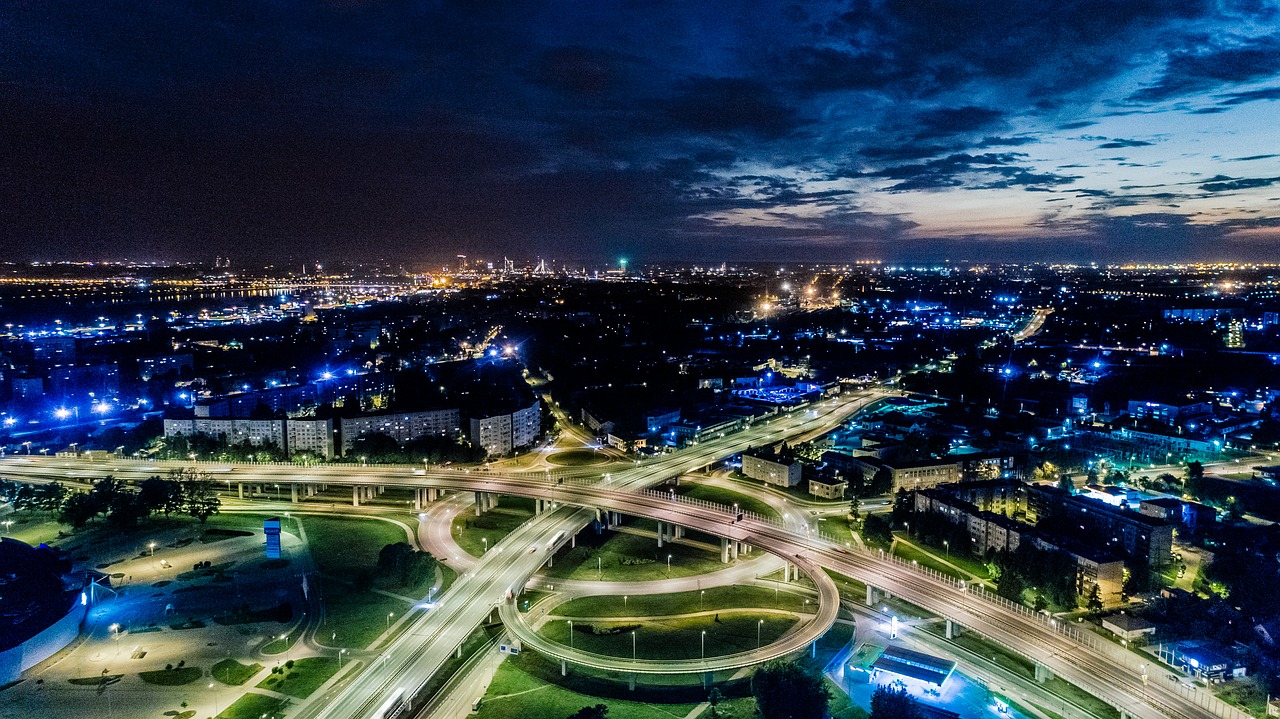 Latvia to clean up banks after money laundering scandal 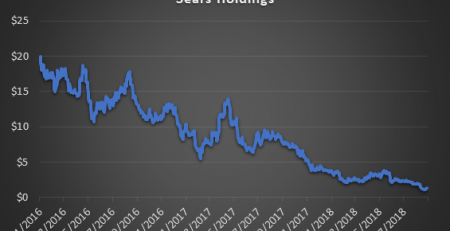