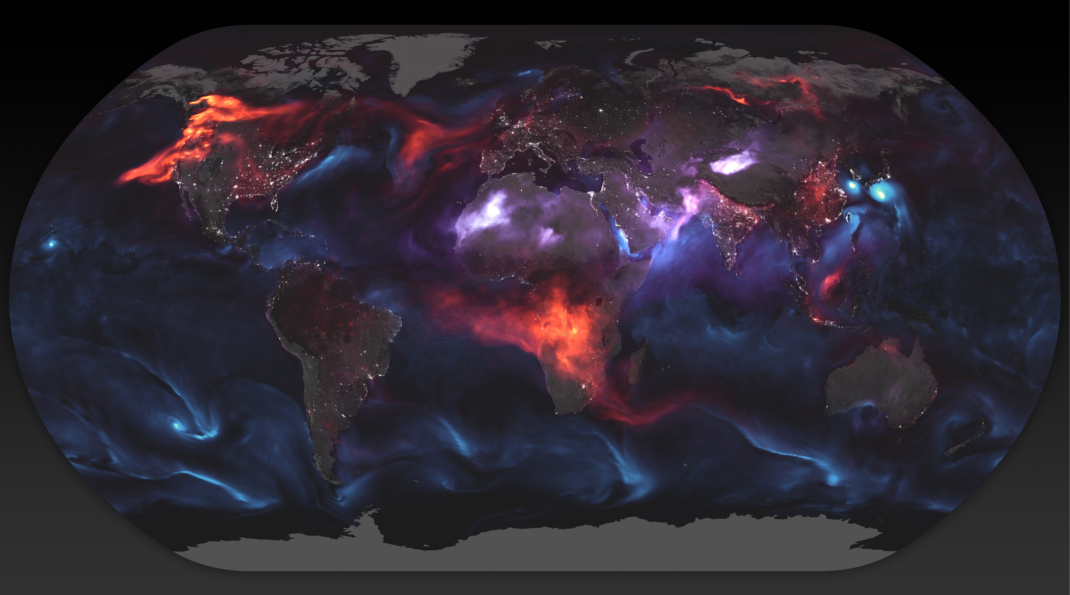 If you live on the west coast of North America, it’s likely that you’ve felt a bit smoked out, lately.

Wildfires in British Columbia, Canada are already the worst in the province’s history, while California has had a particularly rough season with human deaths, evacuations, and billions of dollars of damage.

Oregon has one confirmed death from a wildfire in mid-July, and Washington hasn’t gotten off easy, either. On July 31, 2018 a state of emergency was declared in the Evergreen State.

Today’s image comes to us from NASA, and it shows aerosols around the world including those originating from volcanoes, desert dust, cloud cover, sea-salt – and of course, smoke.

Here’s the same image with labels, indicating black carbon on the west coast of the continent:

The wildfires are just as visible as the massive slash-and-burning occurring in Central Africa, hurricanes and typhoons, and even the dust swirling up from the Sahara, the world’s largest desert.

Here’s a visualization of the fires in North America, with some extra zoom:

It’s clear from this image that smoke isn’t just affecting the coast – in fact, experts say it has been travelling as far as Ireland, in lesser concentrations of course.

While we thought the visualization above was the most striking, there are countless of other examples from the last month that show the extent of wildfires and smoke on the west coast.

Here’s another shot from NASA from a few weeks ago, during peak wildfire season in California and Oregon:

And here’s an image of Seattle and Vancouver from mid-August, when smoke from Canadian fires was so bad in those cities that it was like “inhaling seven cigarettes” per day:

As we roll into September, the worst of the wildfire season is over.

Unfortunately, it’s already been the worst in British Columbia’s history. Here are the 10 worst fire seasons graphed since 1950, based on square kilometers burned:

While this year has been an anomaly, it may also be a preview of what’s to come. One recent report out of California said that the number of wildfires over 25,000 acres is likely to increase by 50% leading up to 2050.

Is this the new normal? 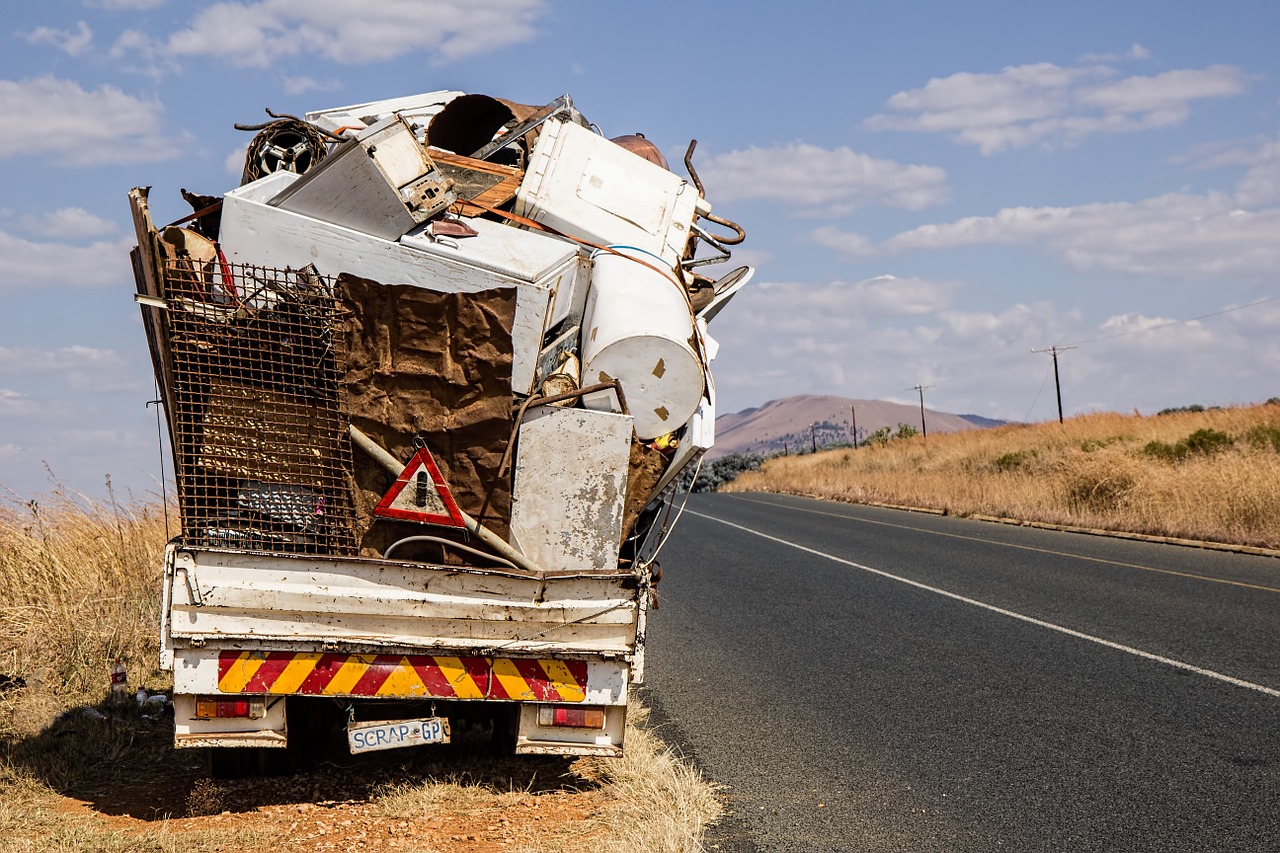 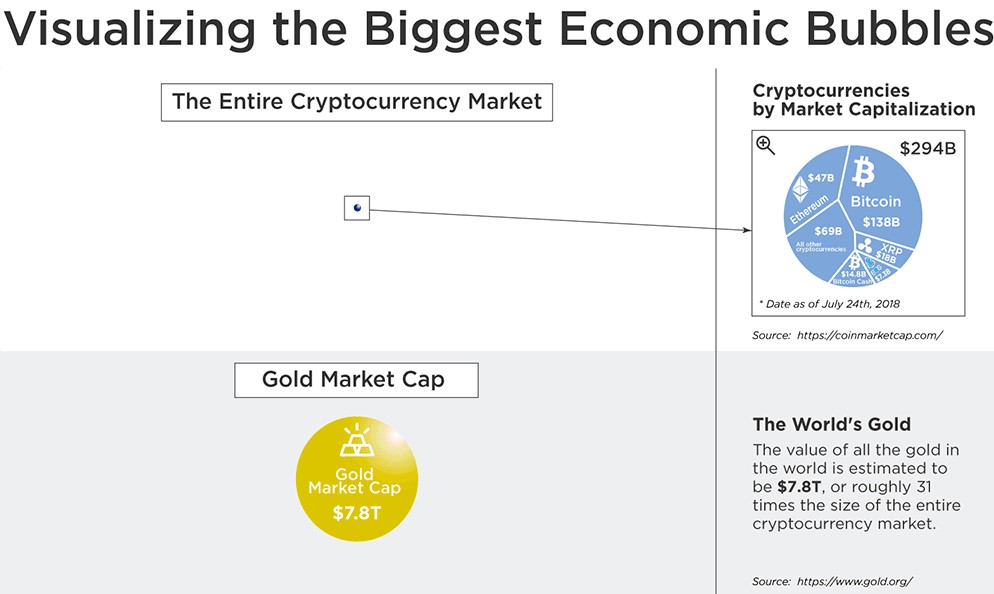 The sheer magnitude of how much money there is in the world can be quite staggering—and hard to understand. What if you could visualize every market in the world... read more

“Invest in things that have never happened before, hedge for regression to the mean and plan for the unimaginable.”  ― John Burbank, Passport Capital Mauldin Economics SIC 2018 “When the Fed moves in one direction... read more

A good friend, Sherman Doll, related the following story. Sherman has been a two-line sport kite flier for years. While not a pro, he has learned a few tricks... read more

As Fintech Booms, Both State And Federal Regulators Want A Piece Of The Pie

States and the Federal Reserve are both calling dibs on burgeoning financial technology (fintech) organizations following a July Treasury Department report calling for the regulation of fintech companies. Get Our... read more 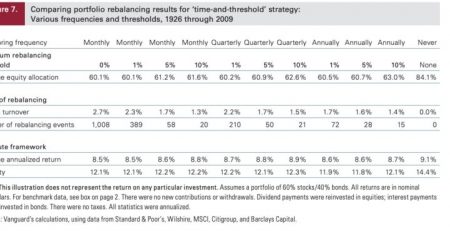