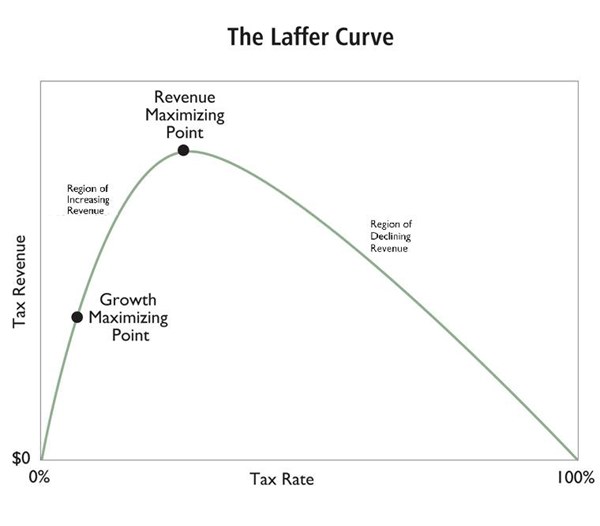 I’ve been writing about the Laffer Curve for decades, making the simple point that there’s not a linear relationship between tax rates and tax revenue.

To help people understand, I ask them to imagine that they owned a restaurant and decided to double prices. Would they expect twice as much revenue?

Of course not, because people respond. Customers would go to other restaurants or decide to eat at home. Depending on how customers reacted, the restaurant might even wind up with less revenue.

Well, that’s how the Laffer Curve works. When tax rates change, that alters incentives to engage in productive behavior (i.e., how much income they earn). In other words, to figure out tax revenue, you have to look at taxable income in addition to tax rates.

For some odd reason, this is a controversial issue.

My wayward buddy Bruce Bartlett posted a video on Facebook from Samantha Bee’s Full Frontal show. The goal was to mock the Laffer Curve, and here’s the part of the video featuring economists dismissing the concept as a “joke.”

Wow, that’s pretty damning. Economists from Stanford, Harvard, MIT, and the University of Chicago are on the other side of the issue.

Should I give up and retract all my writings and analysis?

Fortunately, that won’t be necessary since I have an unexpected ally. As shown in this excerpt from the video, Paul Krugman agrees with me about the Laffer Curve.

And Krugman’s not alone. Many other left-leaning economists also admit there is a Laffer Curve.

I have two thoughts about this debate. First, if the revenue-maximizing rate is 70 percent, then why did the IRS collect so much additional revenue from upper-income taxpayers when Reagan lowered the top rate from 70 percent to 28 percent?

The bottom line is that I think the revenue-maximizing point is probably closer to 30 percent, as shown in my chart. Especially in the long run.

But I wouldn’t care if the revenue-maximizing rate was actually 50 percent. Politicians should only collect the relatively small amount of revenue that is needed to finance the growth-maximizing level of government spending.

P.S. As tax rates get closer and closer to the revenue-maximizing point, that means an increasing amount of economic damage per dollar collected.

P.P.S. Paul Krugman is also right that value-added taxes are not good for exports.

Addendum: This post was updated on August 12 to add the clip of selected economists mocking the Laffer Curve. 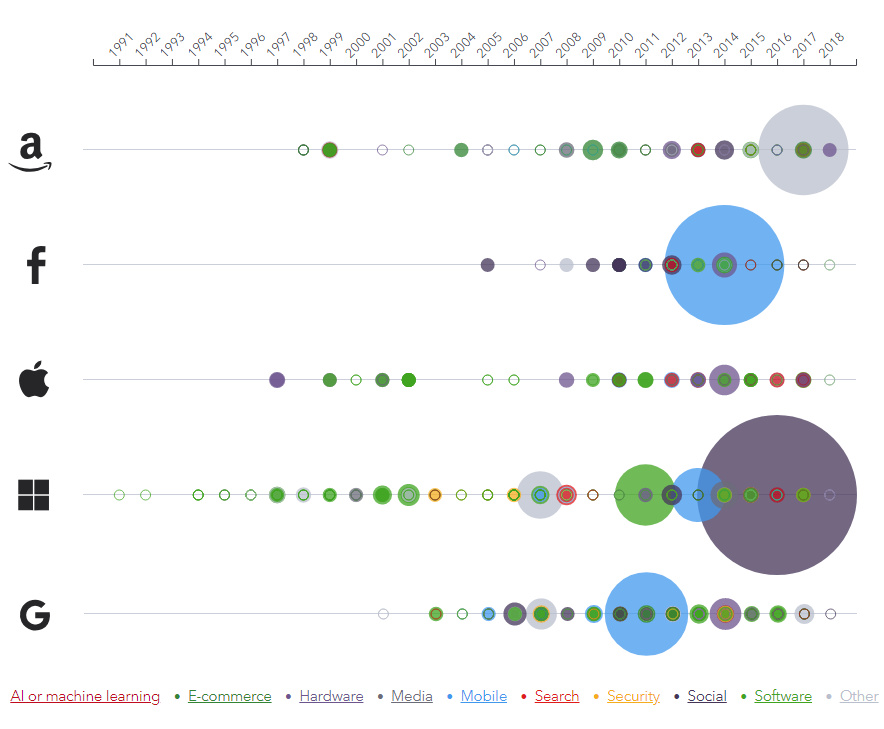 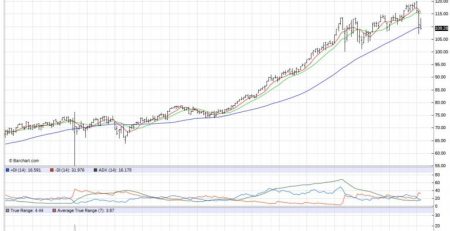 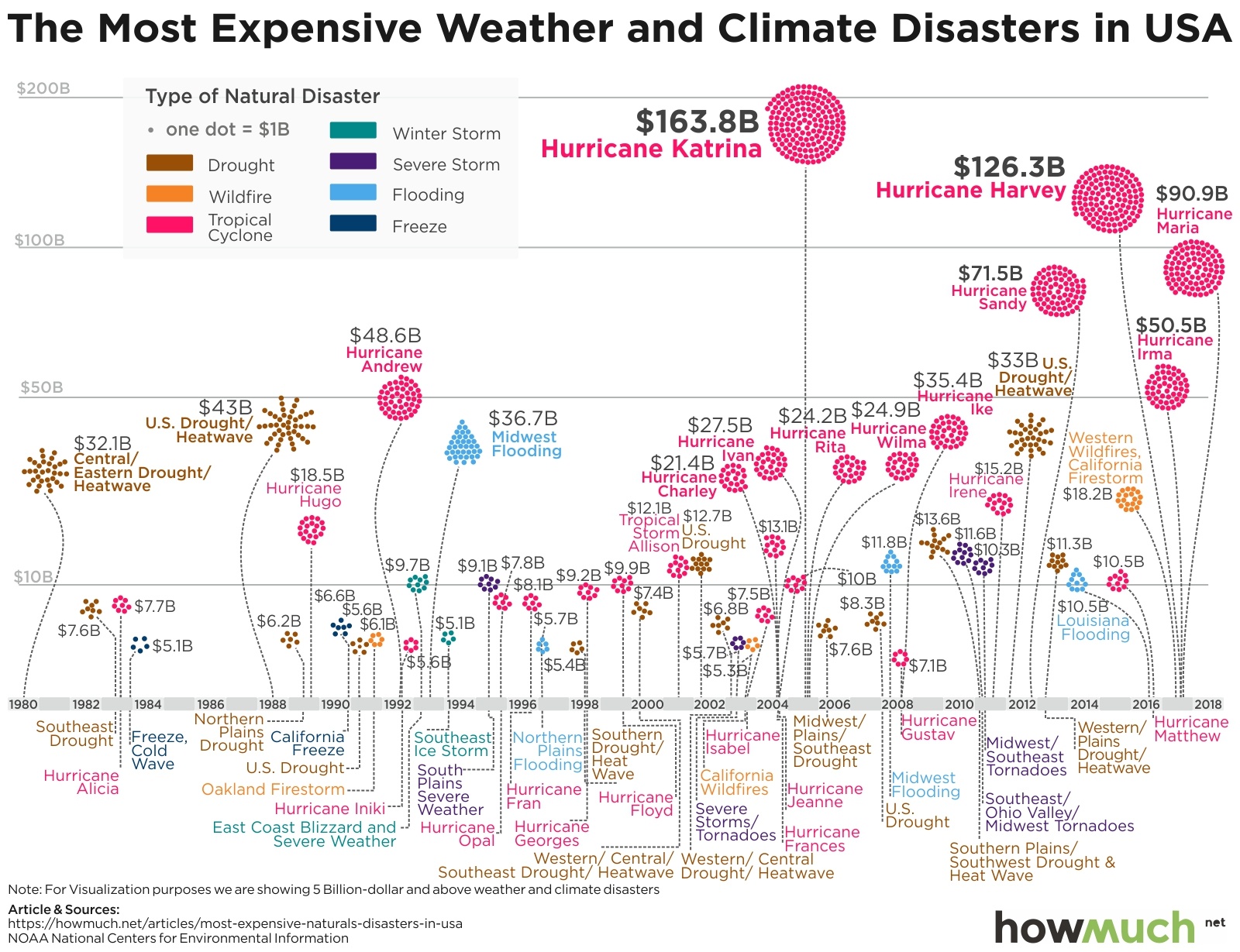 Visualizing The Most Expensive Natural Disasters In The Last 40 Years 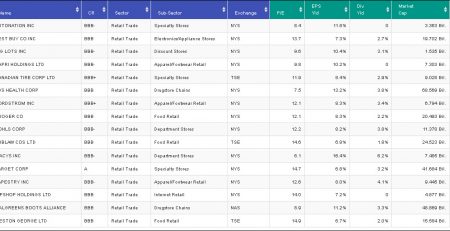 Is The Death Of Retail Trade Greatly Exaggerated?

Introduction Simply Google the phrase “what effect is Amazon having on retail” and you’ll discover a significant amount of information, articles and theories.  Personally, I found the following article written... read more

Wells Fargo CEO Timothy Sloan said Tuesday that the bank is in talks with gunmakers who are its clients, the latest financial institution to disclose steps it's taking after... read more