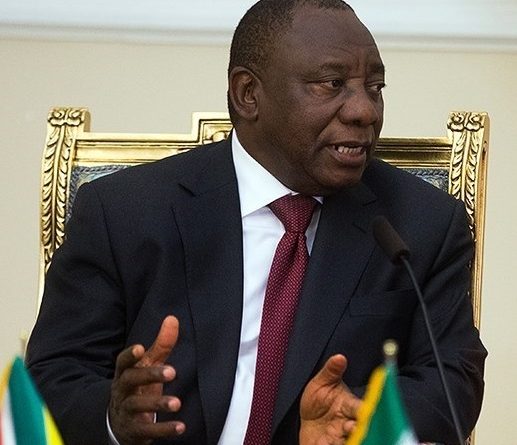 Cyril Ramaphosa, the president of South Africa, has embarked on a campaign to permit the state redistribution of farmland, pre-dominantly owned by whites, without offering compensation. 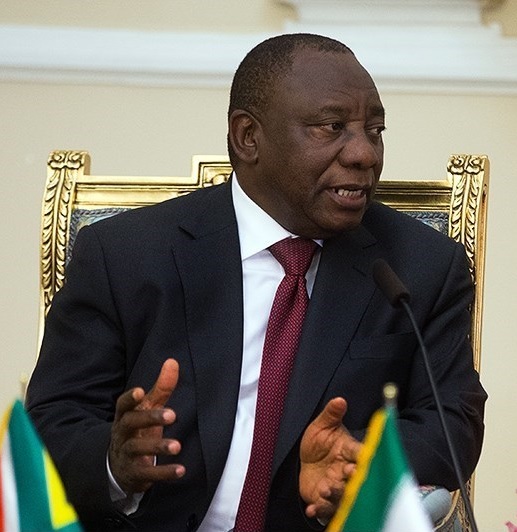 The legal hurdle confronting Ramaphosa is Article 25 of the South African Bill of Rights, which explicitly mandates land expropriation to be subject to compensation. Ramaphosa believes the constitutional amendments would accelerate land redistribution to redress Apartheid discrimination and boost the South African economy.

I am deeply concerned that South Africa is doomed to repeat history if Ramaphosa succeeds in amending the Constitution. In neighboring Zimbabwe, Robert Mugabe’s similar land redistribution policies that sought to redress colonial injustices were a colossal failure. The farms confiscated from white farmers were often allocated to farmers who had close governmental connections but lacked farming expertise, causing productivity of farms to plunge. In addition, many banks that held billions of dollars worth of bonds on liquidated properties collapsed. As a result, farmers struggled to acquire loans to purchase farming machinery.

From "Bread Basket to Basket Case"

The Economist remarked that Zimbabwe had transformed from “bread basket to basket case”.

It is not just Zimbabwe though. Land reforms have been a disaster throughout many places of the world such as Latin America, China and Russia. I am astonished at how few have remarked that South Africa's proposed reforms are eerily similar to reforms popular among dictatorial regimes.

Typically, land reform proposals are presented as noble pursuits to erase wealth inequality between classes that developed due to historic injustices such as colonialism and feudalism. Inevitably, these policies win the hearts and minds of poorer communities based on their contempt for the upper-class bourgeois, be it Boer farmers or kulaks. When land is confiscated and resold to poorer communities at dirt cheap rates, the free market loses its capacity to price land based on its real value. Productive fertile land no longer ends up in the hands of skilled farm owners who depend on their economies of scale to maximize productivity. Food prices become hyper-inflated to compensate for production inefficiencies and sparks a domino-effect of disrupting employment and wages. Essentially, the economy grinds to a halt; and ironically, it hurts the poorer communities the government intended to uplift in the first place the most.

During the Great Leap Forward, the government promoted the killing of sparrows, believing that “birds are public animals of capitalism”. Farmers could no longer depend on sparrows to quell the locust population and their crops were frequently destroyed by locust swarms, worsening famines in China.

A Weak Case for Redistribution

The moral case for land redistribution doesn’t hold water either. The advocates of redistribution often employ the emotive strategy of claiming that “stolen goods need to be returned”.

Chances are, descendants of evil white colonialists usually have not actually physically stolen anything from anyone. I caution against blurring the line between unearned privileges and stolen privileges.

In crafting a redistribution policy, we would struggle to ascertain the precise percentage of wealth developed through intellect or handwork viz a viz unearned privilege. We would also struggle to determine the prices to sell the land back to poorer communities — making it too affordable means overcompensating individuals with excessive unearned privilege. For South Africa, fairness is thrown entirely out of whack as there would not even be a single cent of compensation if Ramaphosa gets his way.

Speaking of privilege, I don’t think redistribution advocates see the great potential of the free market to “check privilege”. Instead of enforcing an equality of outcome, it enriches a population’s equality of opportunities. A selfish tycoon cannot sustain his privilege without moving a muscle. It is in his selfish interest to provide opportunities such as employing workers and purchasing machinery from other businesses. In limited cases such as South Korea and Taiwan where land redistribution have succeeded, governments were wary of getting in the way of the free market and thus loosened state restrictions on land ownership post-redistribution.

Another hurdle to overcome is the sheer complexity of historical injustices. It is pragmatically impossible to accurately trace who were the villains or heroes. As such, redistribution advocates rely on simplistic identity-based conceptions to assign blame. In other words, your race alone could be presumption of your guilt and accountability even if your ancestors have not wronged anyone.

I believe a post-Apartheid society shouldn’t let its passion for solving issues afflicting certain communities cloud its ability to see beyond the metric of skin color. Though South Africa is one of the most prosperous African nations, it is no Wakanda—it suffers from a staggering 27 percent unemployment rate.

I hope Ramaphosa comes to his senses and realizes the dangers of the path he is on. The people and land of South Africa need to unite, not divide.

Check out my previous article on historical revisionism, where I go into greater detail about the problems posed by historical complexity. On this note, I highly recommend watching the following for a better grasp of the issues: 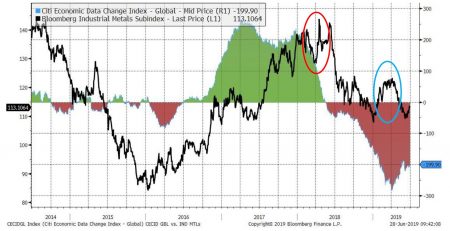 Value Investor Insight pdf for the months of May and June (2013) if you want to be a Contrarian, then miners is where you want to be…..0 percent recommendation to own... read more

The Securities and Exchange Commission (SEC) has voted to give Oppenheimer & Company a break from further enforcement action after a “bad actor” ban was triggered and then subsequently... read more

As The Grocery World Turns: Apollo To Pay $1.36B For The Fresh Market, Haggen Set To Offload Stores by Kevin Dowd, PitchBook Apollo Global Management has entered into a definitive agreement... read more 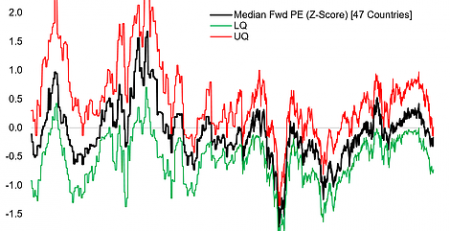