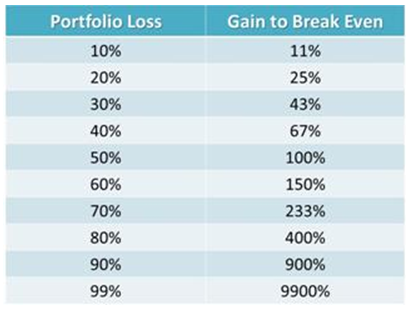 I recently spent a chunk of my life camping on the edge of the ocean.  I was perched about 30 feet above the crashing surf, which was good since I was literally at the waters edge.  Time was spent in the usual beach doings and I continued to keep up with my investment work (and even meet with clients that requested meetings, per the invitation in my prior blog); I have my own secure wireless and bring along my records and a printer.

It takes awhile to get in tune with the steady rhythm of the ocean.  Eventually you learn where the low-tide pulls back to and where the high-tide safely splashes at your feet.  But things temporarily changed one day.  The high tide rushed in faster and higher than usual.  Then the low-tide pulled away at three times its normal distance.  Finally, the high-tide came crashing in almost all of the distance up to the normal safety of my camp site.   Of course, the tides then returned to their normal rhythm.  I do not understand why this unusual event happened because I am not an expert on the happenings of the ocean tides.  But someone is an expert and despite most people saying that it couldn’t have been predicted in advance, there is still that person with the correct knowledge and s/he likely predicted the event in advance.  They knew; I didn’t; regardless, it still happened.

In my opinion, the same thing will happen in the financial markets within the next 2 years.  The market will likely have a profitable “melt up,” faster and higher than usual.  Then the normal rhythmic pullback will turn into an extreme event, three times the normal size.  Finally, the market will come flooding back at extreme (and highly profitable) levels.  This is called a “recession” (where the markets and then the economy pull way back) and a “recession recovery” (where the markets and then the economy come roaring back again).

And there will be a few financial experts, and MarketCycle plans to be among them, that will see this event in advance when almost everyone else (including the majority of financial pundits) will be saying that recessions are impossible to predict (which actually means that recessions are impossible for them to predict).  The few that are in-the-know & alert will modify the investing position of their client’s accounts in order to exploit the melt-up and the big pullback and then the big advance that follows, reaping strong out-sized profits with dramatically lower risk.  IMO, now is the time to be invested!!!

Why is it important to side-step recessions?  It takes bigger and harder to come by gains in order to recoup the losses that occur during a recession; think of 2001 & 2008 with their 50% losses.  This chart shows how much gain (shown on right) is required to re-gain portfolio losses (shown on left).  This is why one MUST avoid recessionary losses and why MarketCycle constantly focuses on avoiding this “big-loss” scenario and on turning the tables in order to profit during the recession.

Today?  I still believe that the U.S. stock market, despite any turmoil created by coming political shenanigans, wants to move up toward #5 on this chart: 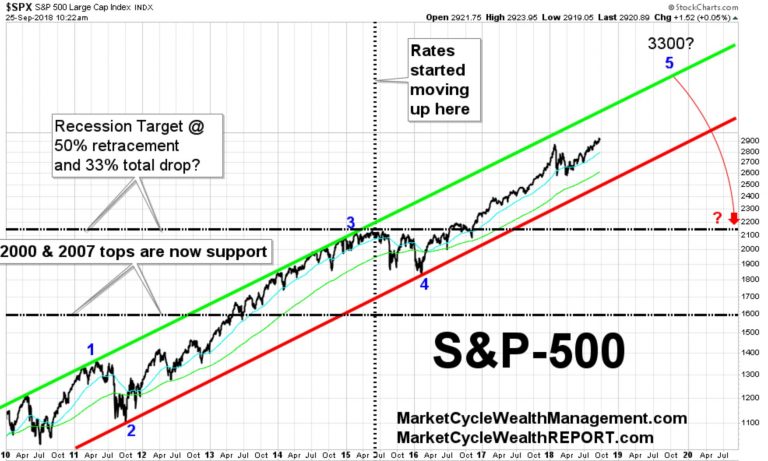 SUMMARY:  As I never tire of saying: “We are still in a U.S. stock bull market!”  The United States stock market is the leader of the pack.  Calculated U.S. recession chances 2 months out are at only 1%, which is ridiculously low.  Holy cow, it’s crazy!  Market internals could not be better.  U.S. corporations are using their recent gift of “free-cash from tax-cuts” to buy shares of their own stocks on the open market, driving up the price of the entire U.S. stock market.  The stock market, after messing around for much of the year, has now recovered.  And the only indicators already starting to turn (such as weakening home construction, falling lumber prices and decelerating home prices) are those that signal caution well in advance of any actual change to the stock market itself.  If I was forced to give a date, I’d say that the coming recession occurs sometime in 2020 and with the stock market starting its slow motion fall in advance of the recession.  I’ll know more as time progresses.

Effect of tariffs?  I’ve been watching the price of washing machines.  On September 23, as many tariffs went into effect, the cost of washing machines went up 20% overnight.  This is an effective regressive tax on U.S. citizens since the tariffs are just being passed along to us in the form of higher prices. 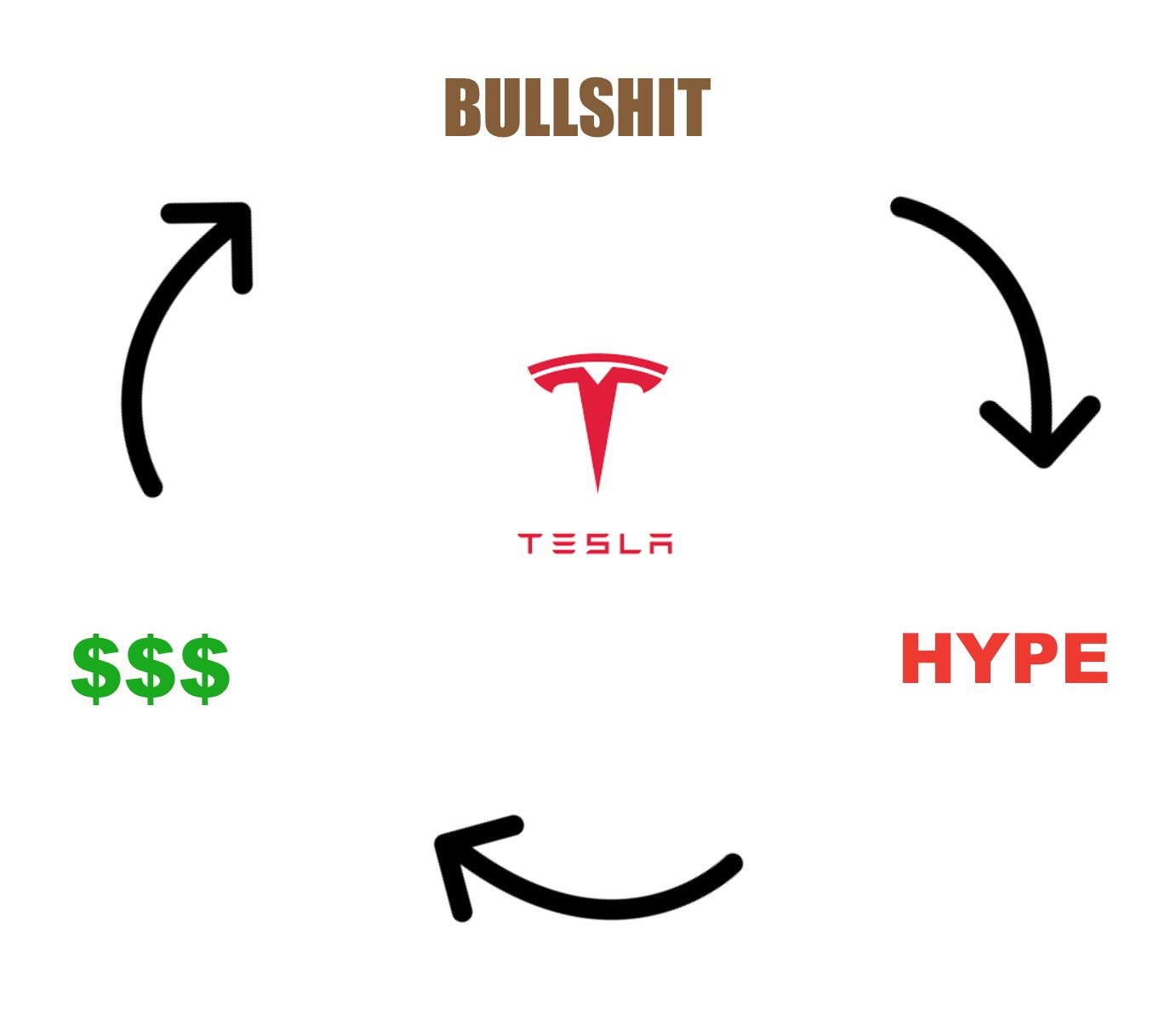 I originally started following Tesla (TSLA – USA) as I felt it was a structurally unprofitable business nearing a cash crunch as hundreds of competing products were about to... read more 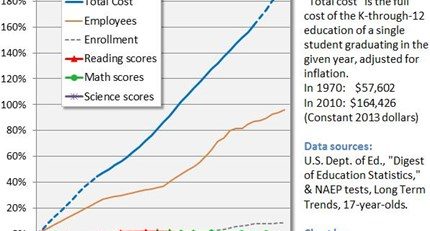 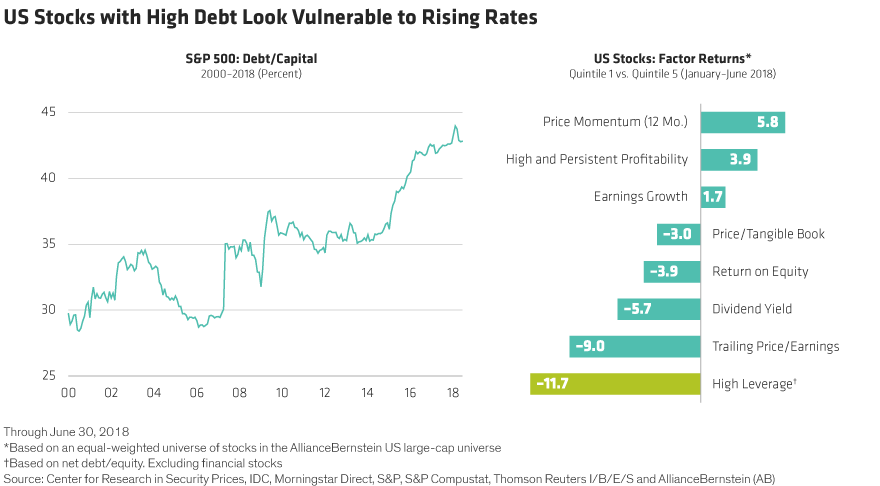 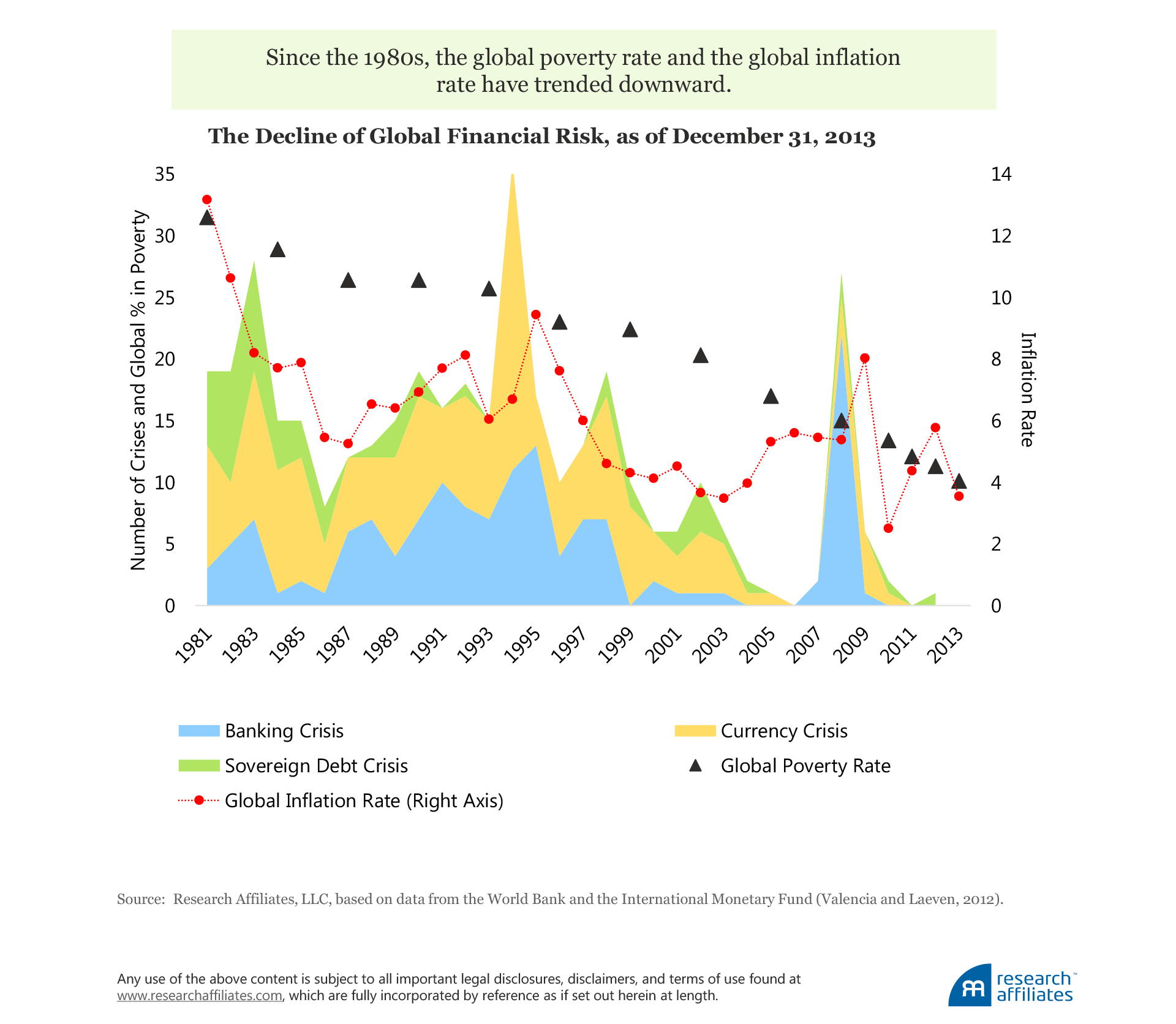 We have some highlights of the Baupost 2017 letter on ValueWalk Premium - since the site just launched we posted here although you really should get our newsletter and... read more

Ray Dalio, founder, co-CIO and Co-Chairman of Bridgewater Associates, the world’s largest and most successful hedge fund as well as the author of The New York Times #1 Bestseller... read more 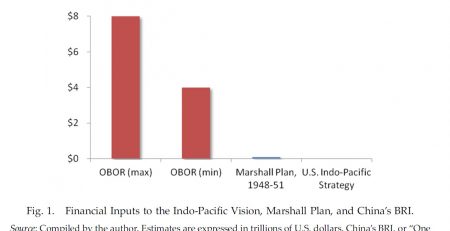