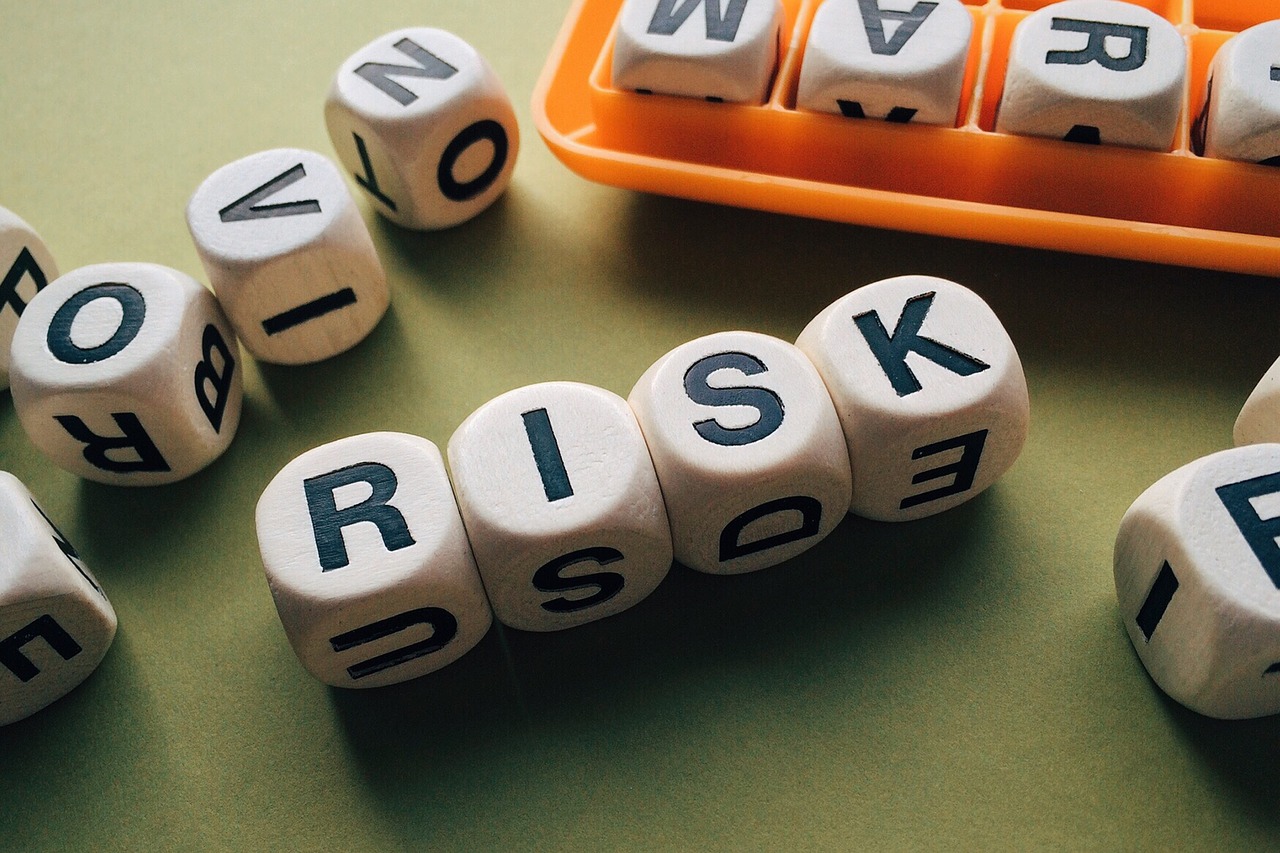 Click here to watch a video and learn more about Evidence Based Advisor Marketing. 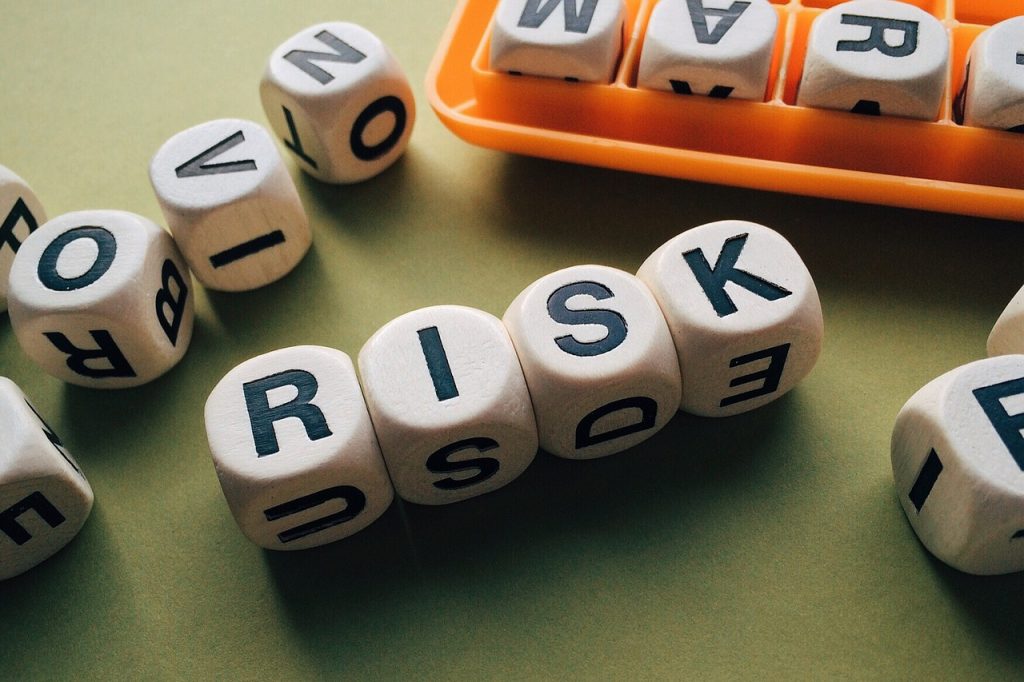 I’ve spent much of my adult life (as a trial lawyer, wealth advisor and author) trying to persuade people. I assumed that if I marshaled the facts better than those taking a different position, I would be persuasive.

But that assumption is dead wrong.

There’s a wealth of evidence supporting this view. It’s no longer the subject of debate.

Why then did I have so much difficulty persuading active investors to switch to passive, despite the evidence?

Here’s what I didn’t understand. Your perception of risk can differ materially from an objective assessment of risk.

In their fascinating book, Denying to the Grave, Why We Ignore the Facts that Will Save Us, authors Sara E. Gorman, Ph.D, MPH and Jack M. Gorman, MD, provided insight into this difference between perception and hard facts.

There are few issues as emotional as gun rights (although sometimes I feel the active/passive discussion comes close). But the data on the risk of owning a gun is incontrovertible.

The authors reference research indicating the lifetime odds of dying as a result of assault with a firearm is around 1 in 325. The leading reason why people keep guns at home is to protect themselves from an armed invasion. At first blush, this seems reasonable.

But the data shows having a gun makes you more than four-times more likely to be shot during an assault (compared to those who are unarmed).

Owning a gun carries other risks. According to the American Academy of Pediatrics: The absence of guns from homes and communities is the most effective measure to prevent suicide, homicide and unintentional injuries to children and adolescents.

The authors conclude: Having a gun makes a person less safe.

Why then do 37% of Americans have guns at home for self-protection?

Peter Schiff is the CEO and Chief Global Strategist of Euro Pacific Capital, an SEC-Registered Investment Adviser and a full service broker/dealer. He had a debate with another well-known pundit, Nouriel... Read More