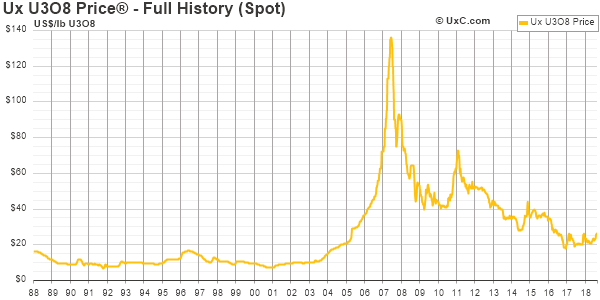 First, some fun facts regarding the Pareto distribution:

Imagine an entire sector where:

Well, welcome to the uranium market.

This matters since it costs much more (around $55/lb) to pull this stuff out of the ground.

Like Tesla, which loses money on every car made, uranium companies lose money on every pound mined. The difference? In the case of uranium there haven’t been any credulous dolts to fund a hopeless situation, which partly explains all of the above.

What we have is a 7-year -90%-plus equity bear market in an industry which, despite what the hand-wringing beardies will tell you, is critical to maintaining our way of life.

Sure, tree huggers and hairy women with dreadlocks can probably get by on smoking pot, boiling spinach and burning cow dung to heat their eco-huts. But for those of us who want to charge our phones, run the AC, and chill our beers in a fridge, uranium is absolutely completely required.

And it’s not just us, cold beer-swilling folks. Demand is ramping up with Japanese restarts, China building out a large swag of nuclear power plants, and India amongst others.

Right now the uranium price is so depressed that it will require a near tripling of price to entice the required capital back into this sector — capital that will be required in order to develop production to fill the supply-demand gap which will exist in a few short years hence.

That sound like a helluva thing to suggest but it’s not my opinion. It’s what the industry has already stated. And here’s the kicker: it’s nothing compared to what will happen to the shares of the companies mining this stuff.

One of the things about nutty markets of today(thank you, central bankers) is that the risk to the downside can be anywhere from “pretty decent” to “holy mother of Mary, we’re all gonna die”.

And so it’s always downside risk that’s actually the first thing to look for in terms of looking for an asymmetric setup. Because the odds are as good as they come that at market turning points it’ll be 80% of the folks who get hammered… while 20% or probably less get out alive. Except we’re far from that setup in the uranium market.

Is it possible that the sector suffers a further 80% wipe out from here? Hey, anything’s possible, but is it probable?

It does seem to me that I may be missing something here because it seems too good to be true. Frankly a bit “farq-dup”.

So it’s worth asking the question….

Is uranium actually dead? A Kodak in the energy space?

Because if it’s NOT, it may well be one of the most asymmetric plays of our lifetime.

I would argue we’ve a superb case of a non-substitutable energy source poised to make us a fortune provided we can play it right.

After all, uranium is probably the most despised, out of favour investment class in the world right now. It’s a contrarian’s wet dream. It’d be easier selling whaling harpoons to Greenpeace than getting investors interested in this space.

Incidentally, without this industry 20% of our American friends would be enjoying third world-like power cuts. If uranium prices, currently about $26/lb, don’t increase to around $70/lb within the next 4 years, supply will vaporise.

And it won’t be just Americans sipping warm beer in the dark. Japan, China, India, and many European countries would have a similar outcome.

Let me point out at this point that although we got bullish uranium about a year and a half ago, most all of our subsequent thoughts and analysis has been heavily influenced by the brilliant and tireless work of Mike Alkin. Mike’s work in this space is the best we’ve found, bar none. And if you’re not following him, you’re doing yourself a disservice. You can, and should, watch his presentation on the topic here. It’s one of many and I’ve not a lot to add to this.

The way I think about uranium is part of the energy complex. In this respect it’s the cheapest, most efficient, and safest option we’ve got. 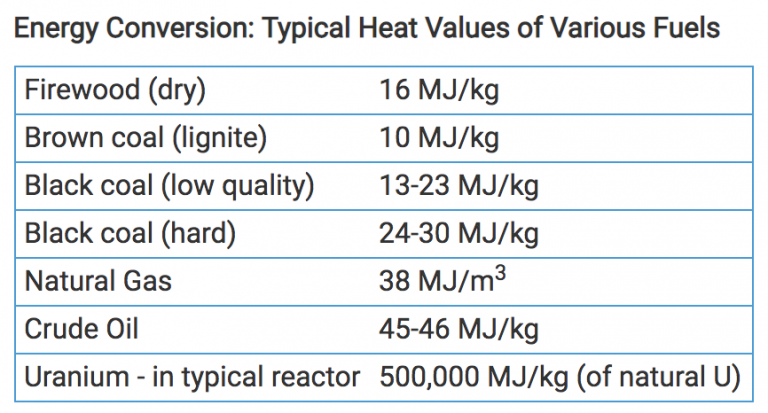 That it’s gotten more hammered than a teenager on spring break is in part due to the very cyclical nature of the sector. But it’s been worse this time around. Fukushima, underfeeding, and widely publicised to shuttering of nuclear power plants in Europe to name a few have all helped it along its merry path of destruction.

And so here we sit with a classic supply-demand setup that is quite beautiful, but there’s some else that I believe uranium bulls (the few of us out there) may not have considered.

And here at Capitalist Exploits we’ve been arguing that we’re moving rapidly towards a world less politically cohesive, more antagonistic. I’ve written about this many, many times. It’s a world where alliances will be redrawn, renegotiated, and at times shattered. That’s not a world where things will be taken for granted, certainly not politically. We’re already seeing this playing out right now.

And of course it’s not just the frumpy Frau or her European counterparts. As Reuters mentioned last year

Several Asian nations are seeking to bolster informal alliances among themselves, regional diplomats and officials said, unsettled by growing fears that the United States could not be relied on to maintain a buffer against China’s assertiveness.

“We have to take responsibility for our own security and prosperity, while recognizing we are stronger when sharing the burden of collective leadership with trusted partners and friends.”

The point is this, though: energy independence is going to be a MAJOR factor going forward. Watch for it!

Energy independence is going to be a MAJOR factor going forward.Click To Tweet

Just last month we had the Trump administration highlighting “national security concerns” involving domestic uranium producers. Except the industry is knackered. I mean sure, it’s probably a national security concern for America. But righting this ship won’t be done with a stroke of a pen. It’s going to involve capital. A lot of it.

The reason for the Trump administration figuring this out is partly because Russia currently controls most of the uranium enrichment market, which puts any non-Russian countries at risk.

And all those starry-eyed visions of carbon emission agreements, etc. They’ll get flushed. They won’t matter when national security is being considered. The same will be true of nuclear concerns.

And nobody is even looking at this space!

If you thought dirty coal was a pariah on the energy landscape… well, you haven’t yet met uranium. That’s why the mob are paying up for Tesla and the FAANGs, which I spoke about last week. Pareto’s likely to have his way with them and by the time they’re diving into uranium positions, we’ll be glad for them (since we’ll need some dolts to offload to).

Easily the best way for us to participate in this sector is via a dedicated setup whereby you take a stack of cash and go directly to the companies left, diligence the isht out of them, and then negotiate incredible deals privately.

It’s how we’re participating with our own capital. And if you’re interested, you can always join us, though sadly this is the sort of stuff that the pointy shoes at the regulatory agencies won’t let us tell you about unless you’re an accredited investor.

If that’s you, then feel free to check it out here. And if that’s not you, well you’ve some homework to do in this space, but we’re pretty sure it’ll be well worth your time.

“In economics things take longer to happen than you think they will, and then they happen faster than you thought they could.” — Rudiger Dornbusch 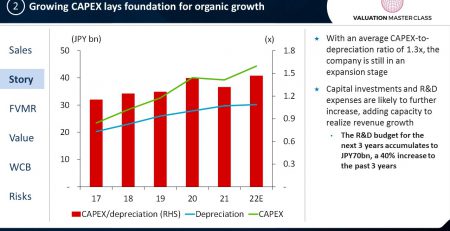 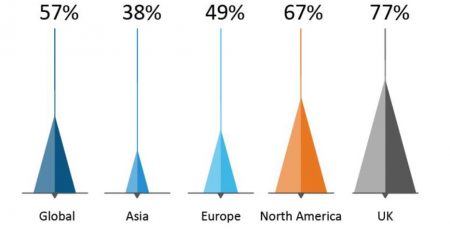 This is the second interview of ValueWalk’s new, exclusive interview series. Throughout this series, we will be publishing weekly interviews with up-and-coming value-oriented hedge fund managers. You can find... Read More

SEE THE FULL LETTER IN PDF FORMAT BELOW Get The Full Series in PDF Get the entire 10-part series on Charlie Munger in PDF. Save it to your desktop, read it... Read More