I published another article at The Balance: Considering Event-Driven Investing.  This is one place where writing in the third person leaves a lot out.  I’ve done a lot with some types of event-driven investing.

Now, all that said, most areas where there are simple arbitrages typically boil down to a simple credit risk: will the deal get completed? Will the company not take an action that changes its capital structure in a way that hurts me?

Since these are relatively simple trades, the returns are relatively low like that on a short-term junk bond — at present, like the yield on T-bills plus 2-3%.  It’s not very compelling given the risks involved.  Most of the mutual funds that do that type of arbitrage have not done so well.

Thus, aside from spinoffs, at present, I don’t do that much with event-driven investing.  Many of the forms of it are too crowded, and I prefer simplicity in investing. 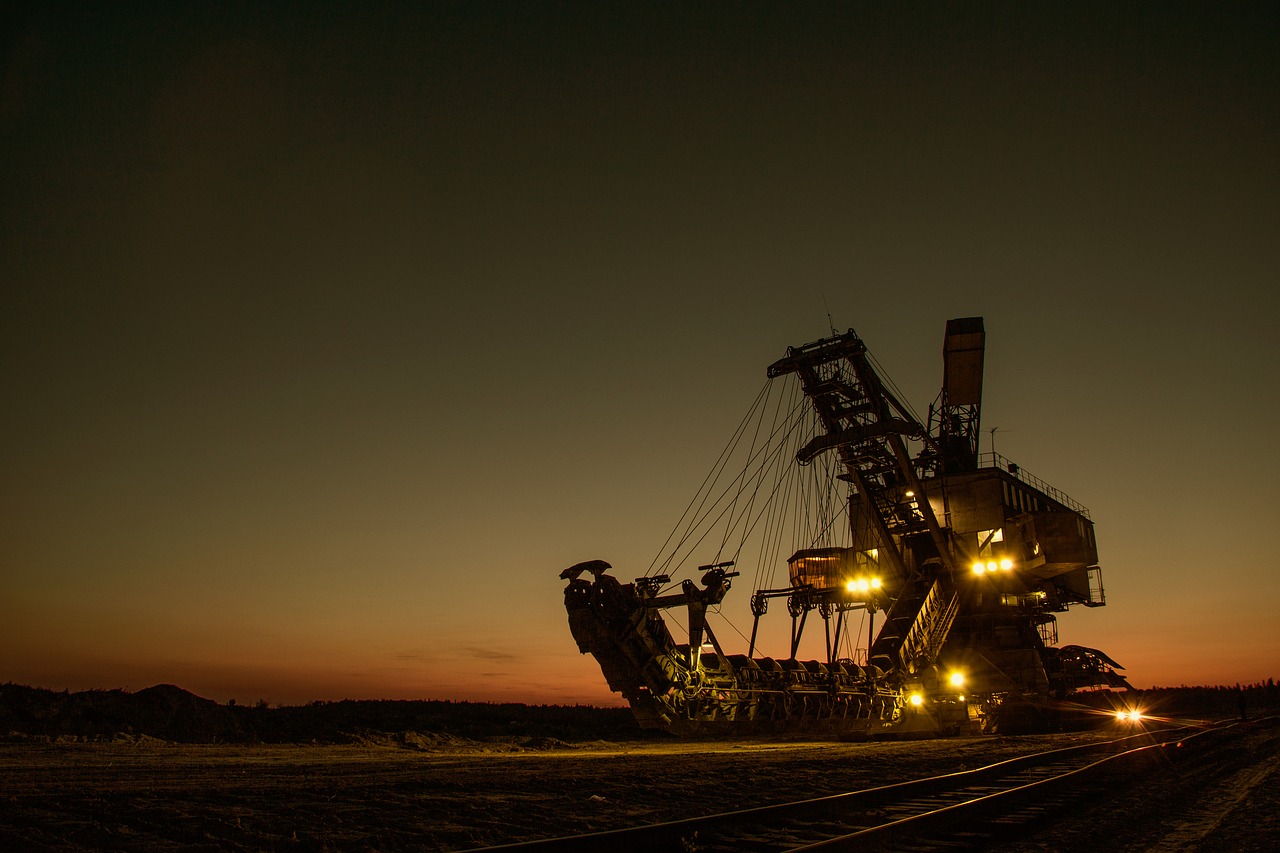 How To Deploy Venture Capital In The Resource Sector

“We find people who are very talented and we work with those people, and help out wherever we can. We focus the company on the core competency of that... read more

I am the king of debt. I understand debt probably better than anybody. - Donald J. Trump A grim-looking future for traditional investing Let’s begin with the bad news. For reasons... read more

"Business cycles are a type of fluctuation found in the aggregate economic activity of nations that organize their work mainly in business enterprises: a cycle consists of expansions occurring... read more

You can’t live without making certain presumptions. You presume your car will start, your refrigerator will stay cold, and the lights will turn on when you flip the switch. Q1... read more 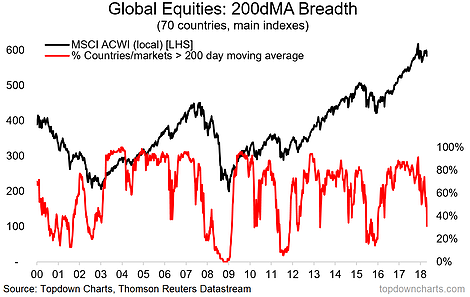