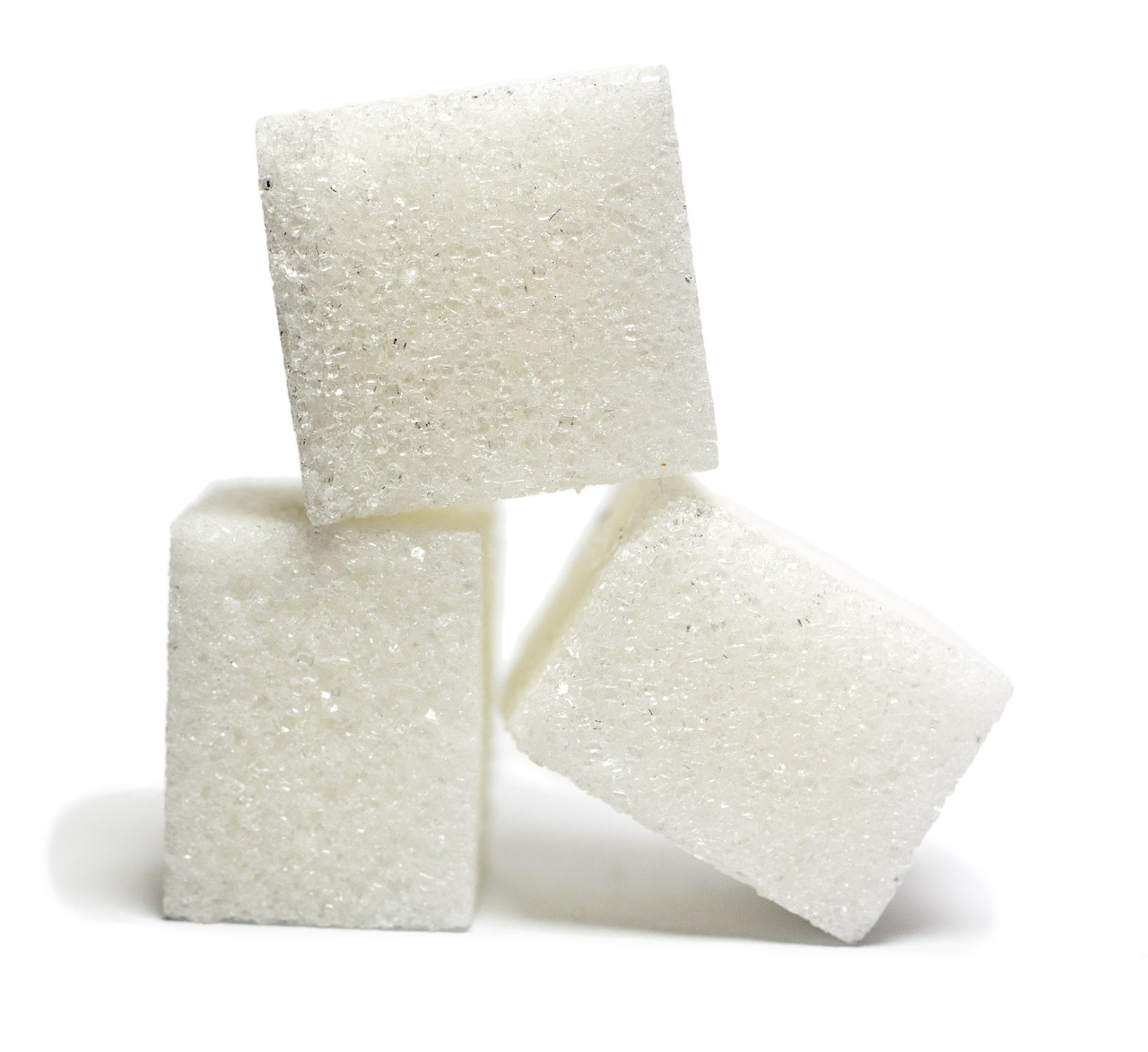 In the early 1920s, Benjamin Graham, who is widely considered to be the Godfather of value investing, wrote a series of articles for the Magazine of Wall Street. These articles show off his analytical ability and give us great insight into how he approached valuation when looking at possible investments.

One of these articles compared the stocks of major sugar producers.
Benjamin Graham: The Best Sugar Stock
As Benjamin Graham describes at the beginning of his article, the reason why sugar stocks looked so attractive in 1919/1920 was that earnings had surged after the First World War. During the war, the price of sugar was set by the International Sugar Committee, but when the war ended, the price restrictions were lifted, and demand sent sugar prices skyrocketing. This was a massive boon for Cuba, which at that time was the world's largest sugar producer.

According to Graham's article, at the time there were five primary sugar companies listed on the New York Stock Exchange.

Perhaps the most significant buzzwords in investing today center around the big data revolution, machine learning, and artificial intelligence. But this nascent industry is much more complex and nuanced... Read More

There is a bond trend taking place across the world and file this under what could possibly go wrong. One can argue in a quantitatively educed yield starved environment, the bond... Read More

Bargain Hunters Might Find Some Values In Stock Market