CapEcon: Italy Is Not The Next Greece – ValueWalk Premium 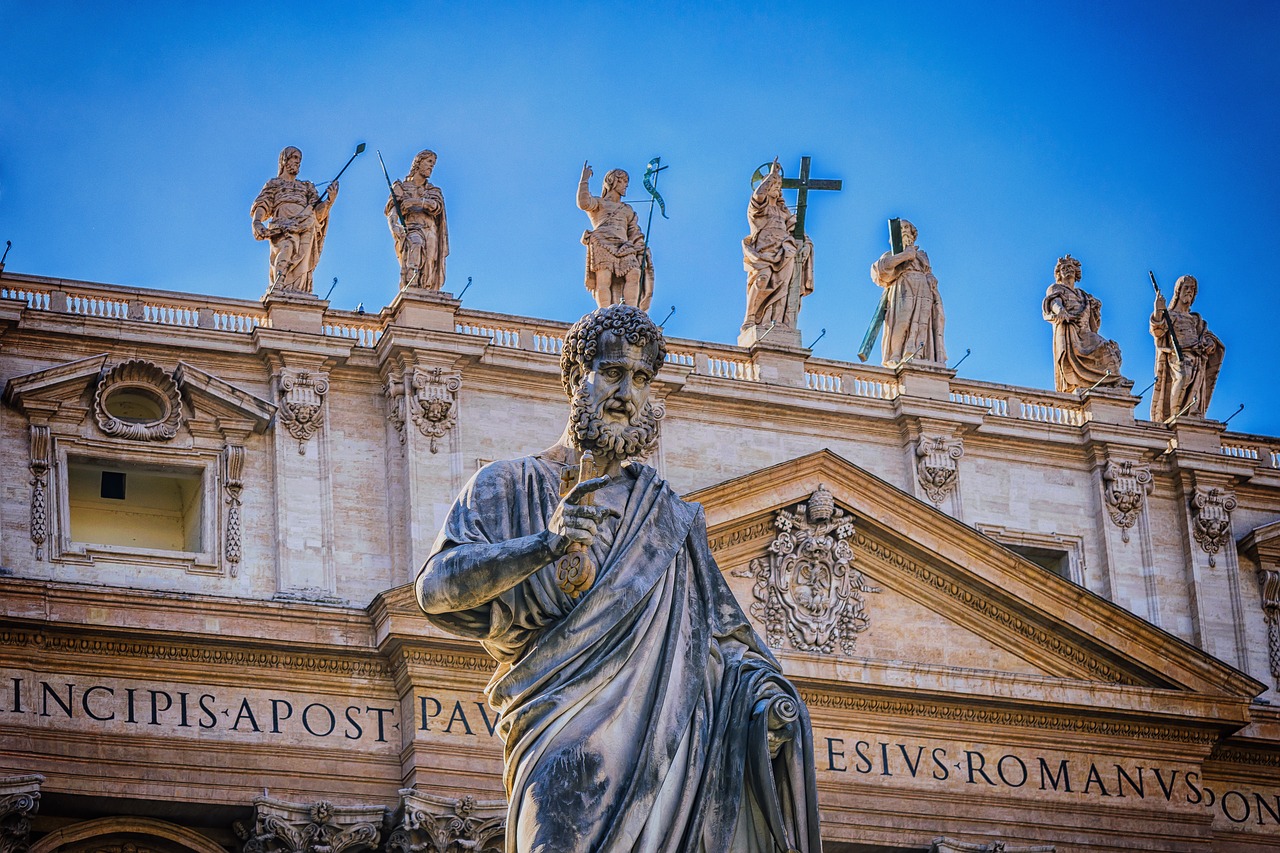 CapEcon: Italy Is Not The Next Greece

A new crisis is brewing in Europe. Only a few months after Greece officially exited its bailout program, Italy has now become a problem for the euro area.

After a hotly contested election earlier this year, which resulted in no clear winner, the country's coalition government has recently published a new budget that aims to meet all of its promises to voters. This means an increase in public spending. Under the new budget, Italy will experience a structural deterioration in spending of 0.8% of GDP in 2019, that's a sharp contrast from the 0.6% improvement the country's previous policymakers had agreed with eurozone leaders.

Where Is Activist Investing Headed?

Our Activist Investing Annual Review – produced in association with Schulte Roth & Zabel yet again – will be published in January. With that in mind, I have no... read more

In an anticipated move, the Securities and Exchange Commission is in the process of writing new rules targeting the $50 trillion asset management industry. SEC targeting asset managers engaged in... read more

A rare video lecture with Walter Schloss, the legendary value investor. From 1955 to 2002, by Schloss’ estimate, his investments returned 16% per annum on average after fees, compared... read more 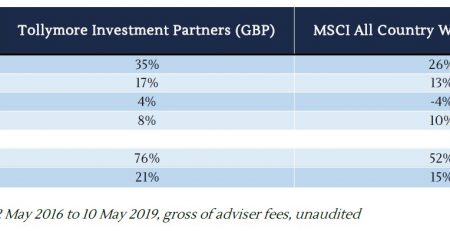 Citigroup Inc. (NYSE:C) June SIGN study typically has generated several changes, especially in view of the market’s pullback over the past several weeks.  Indeed, lifting the weighting on one perceived... read more

September was a good month for the Odey Odyssey Fund. The fund gained 0.4% for the month, improving returns for the past 12 months marginally. After this positive performance,... read more

Bruce Berkowitz has been adding to his positions in Fannie Mae and Freddie Mac, but their falling stock price means they are a smaller portion of the Fairholme Fund’s... read more