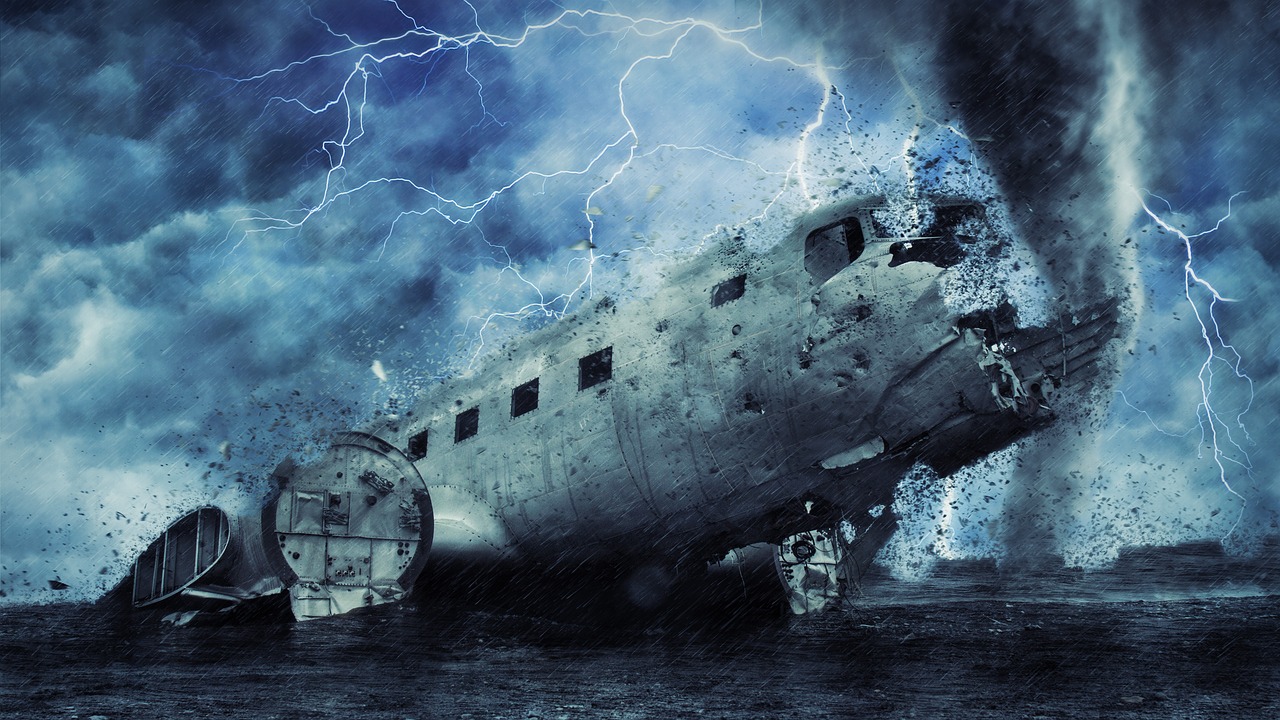 China’s economy continued to contract in September as talk of trade negotiations with the Trump administration have cooled.

Most often Chinese economic activity ramps up in September, but for the first time the NBS manufacturing PMI, which measures economic output to degrees, was down as broad measures of economic activity have been sliding. Real GDP growth in the third quarter is tracking to 6.5-6.6%, a Macquarie report noted, down from the second quarter and it “will likely remain on a broad deceleration trend over the next 12 months,” Macquarie Capital’s

The US is Caught in a Debt Trap

IN THIS EDITION CAUGHT IN A DEBT TRAP As with much of the euro area, the US is in a debt trap. All the politicking in DC does not change this... Read More

Wunderlich Securities is initiating coverage of Groupon Inc (NASDAQ:GRPN) with a Buy rating and $11 price target. They believe the company’s challenges, which include an evolving strategy and the... Read More

It seems like so many worlds, or generations ago, that “Pong” was the hot video game in the culture. The simple game of “computer tennis” thrilled a generation and... Read More

Operating under the mistaken belief that a modest dose of inflation is either a prerequisite for, or a by-product of, economic growth, the nation’s top economists have been assuring... Read More

Investors are eagerly awaiting the latest Federal Open Market Committee (FOMC) minutes for the April 28-29 meeting due out later today for some indication on when we should expect... Read More