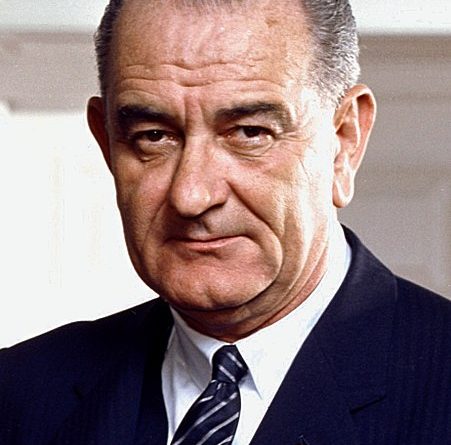 When Eli Weinberg looks back on his life, it's going to be the "known unknowns" that he might most lament. The co-managing partner as SPO Partners and former Goldman Sachs analyst recognizes that it is what couldn’t be predicted that was part causation for his value-based hedge fund closing Thursday, as first reported by ValueWalk.

Nearly 50 years after the hedge fund founded known for a concentrated portfolio was founded, one of the early Warren Buffett disciple hedge funds realized that “known and unknown risks” were issues with some of his stock picks. In a challenging market environment for stock pickers, Weinberg told investors that “it is exceedingly difficult to deploy capital with an acceptable margin of safety.”

In a letter to investors reviewed by ValueWalk, Weinberg pointed to a core Buffett principle, finding great companies and believing in them over the long term, as not being a working thesis in today’s environment.

Noncorrelated fund of funds manager Steben & Co. is on the lookout for additional managers, particularly those that can deliver performance when other hedge fund strategies fail. Well-known managed futures... Read More

Charlie Munger’s Daily Journal will have to restate its earnings for the quarter ending June 30, 2014 after its auditor BDO USA decided that Daily Journal needed to establish... Read More

Equities are cheap relative to bonds across the board, with emerging market equities giving the best value compared to the same set of bonds, according to research from Societe... Read More

Larry Robbins On His Near Death Experience with Tuna; How To Improve MCD

As 30 year bond is under 4 percent, and low interest rates and oil prices abound, Robbins sees a longer runway for stocks Read More