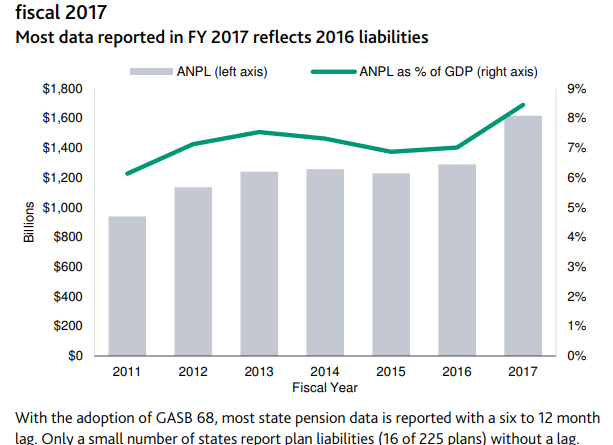 Pension funds' performance figures have come under fire over the past few years. Most of these funds are struggling to hit their targeted annual return, despite strong equity markets. As a result, unfunded pension liabilities are blowing out.

Some states are faring better than others such as Michigan, New York, Washington, and Utah. Moody's highlights these four because they are the only four states where adjusted net pension liabilities group by less than 5% in fiscal 2017. At the other end of the scale, Delaware, Hawaii, Oregon in South Dakota all reported a rise in their net pension liabilities of more than 60%.

Paul Singer – The Market is Broken

In the realm of economics, no government can play god.” — José Niño, Analyst, Acton Circle of Chile I came across today’s intro quote this week while sitting in my beach chair... Read More 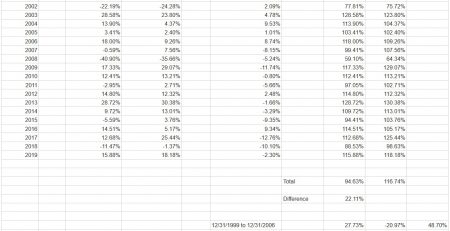 Bank of America Corp (NYSE:BAC) is well-positioned with its size and platform to tap the opportunities for wealth management in the U.S. Image: Logo Mosche Orenbuch and Jill Glaser Shea of... Read More

The Canyon Value Realization Fund (CVRF), the $6.7 billion fund managed by Canyon Capital Advisors LLC, lost 0.55% in July bringing it to a 4.7% gain for the year... Read More