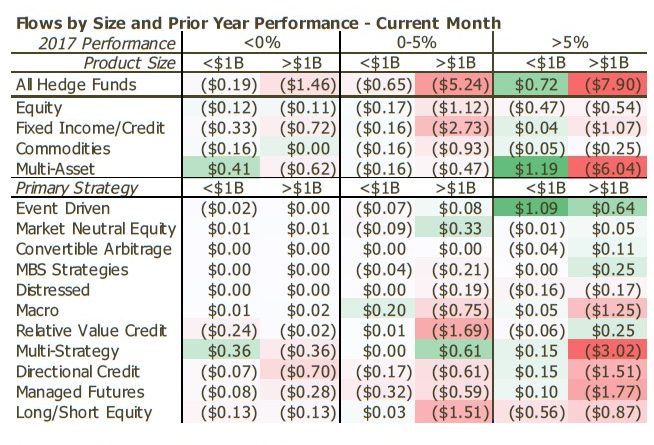 Redemption pressures toward the end of a quarter are nothing new. In each of the last six quarters, investors have removed more money than allocated, and this theme holds true across twelve of the last thirteen quarters, too. The redemptions in September, however, were above normal. Not only were they a few billion larger than the average net outflow in the aforementioned span, but they resulted in Q3 flows turning negative, and brought year-to-date flows to nearly flat.

The industry is indeed growing, but it’s not growing from new allocations. Over the last three years, investors have removed over $100 billion from the industry, but performance gains have far more than offset these losses. Overall asset increases cannot hide the fact that over the last twelve quarters, investors have been net redeemers in eight of them. Growth is stagnant, and returns have not been making an impact on investors to broadly return. 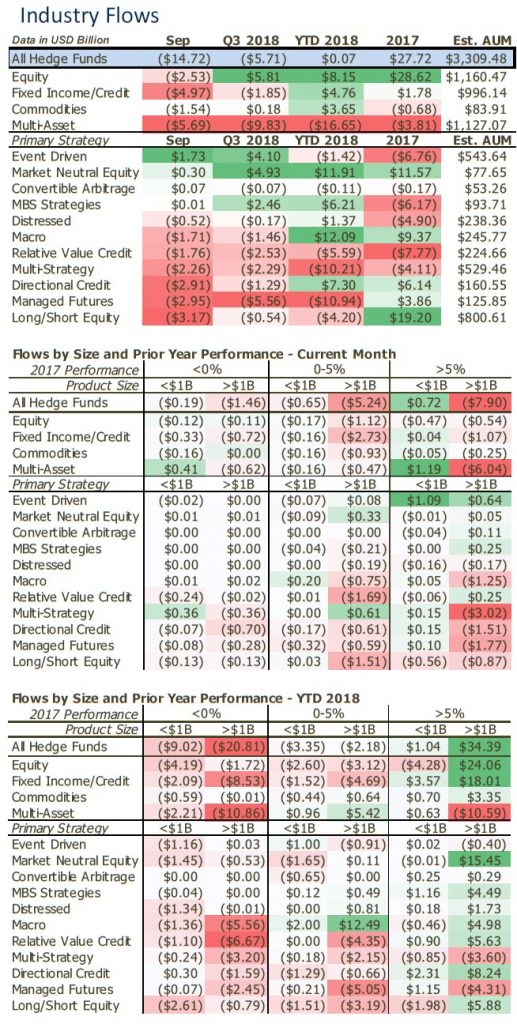 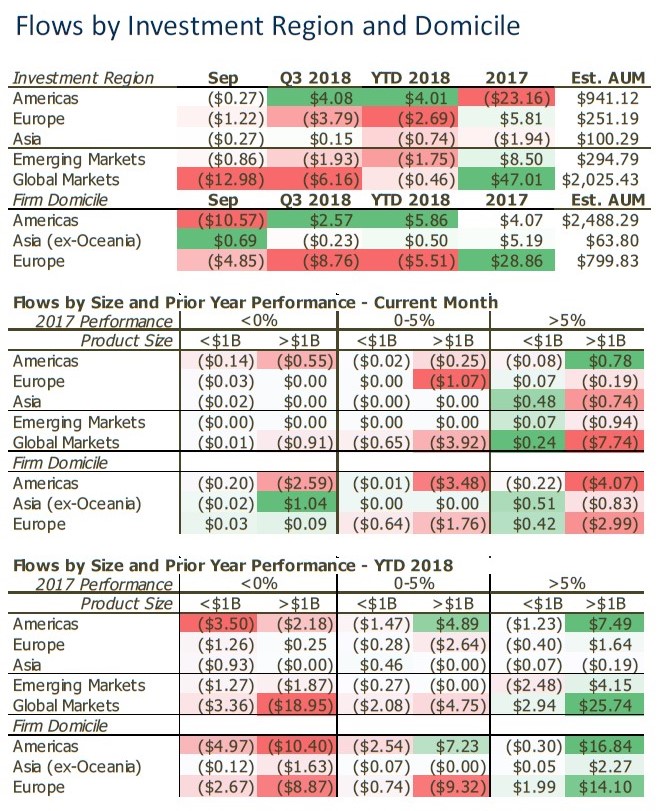 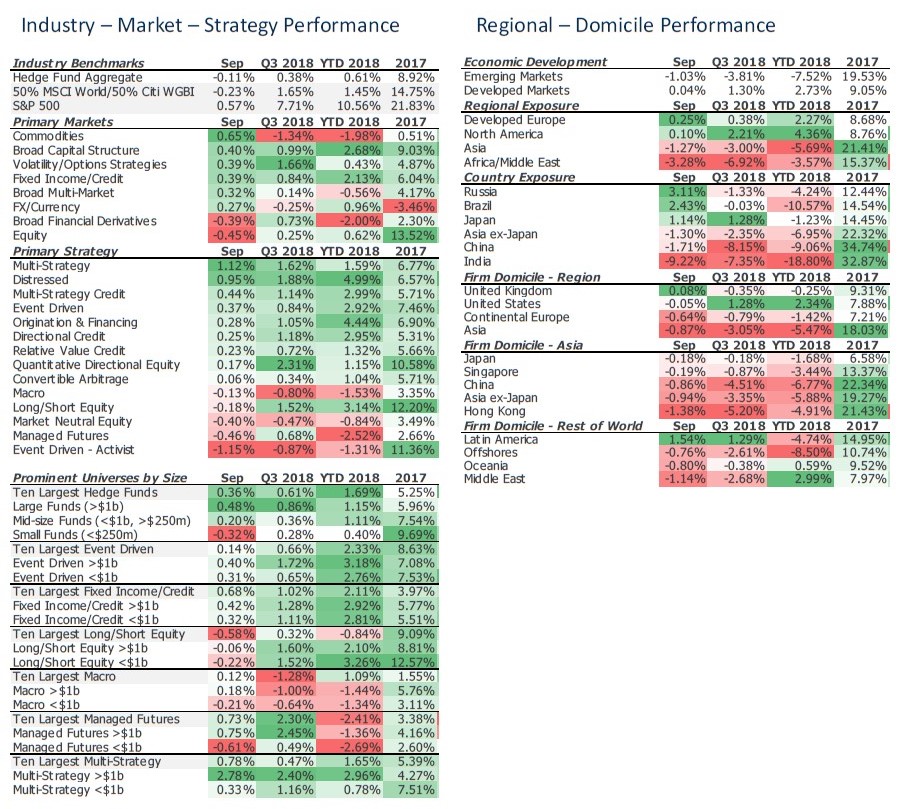 The best performing hedge fund strategies of the year, Event Driven and Equity Long/Short, did no better than others as markets were thrown into turmoil once again in August.... Read More

Two of the greatest "Value" investors of all-time owe a substantial part of their wealth and public reputations – and deserved accolades - to a singular great “Growth” company,... Read More