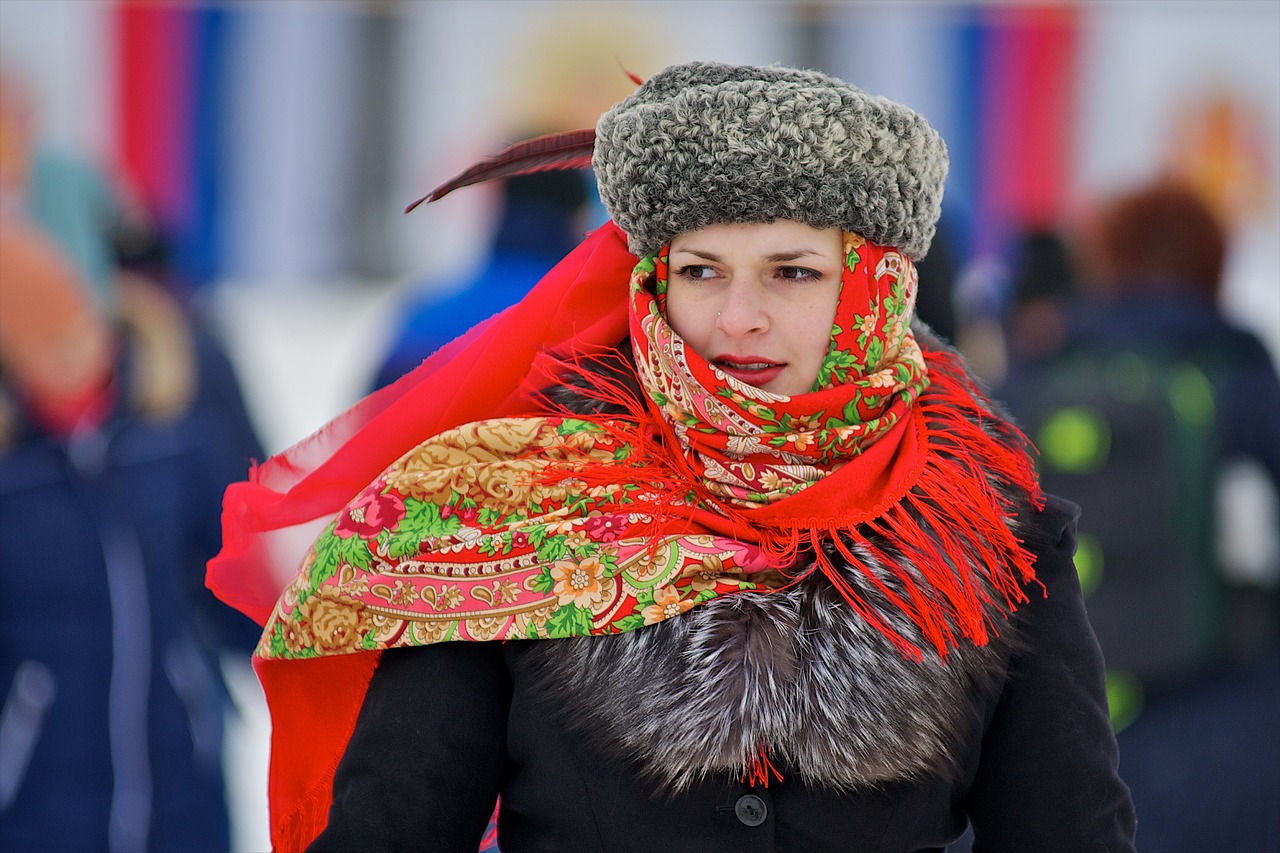 For much of the past decade, particularly over the past five years, Russia has stood out as one of the world's cheapest markets.

As money has flooded into other emerging markets, investors have avoided Russia even though, on many metrics, Russian stocks are some of the cheapest in the world and companies are rapidly becoming more shareholder friendly.

Indeed, earlier this year, Morningstar highlighted the attractiveness of the region, pointing out that the market as a whole traded at just 0.8 times book value, compared to a historical 2.5 times.

Further, at the time of Morningstar's article, the market supported a dividend yield of 5% and an "incredibly low" pay-out ratio of 20%, compared to 40% for emerging markets as a whole.

That being said, while the region does look cheap, you don't have to do much research to find out why. Russia is run with an Iron Fist by Vladimir Putin and his government. Shareholder rights are limited, and the government has no objection to seizing assets or indeed parts of other countries whenever it feels like it. Sanctions against the state also make it difficult for investors to get money in and out of Russia.

In reality, Russia has always been a difficult place to invest, but that hasn't stopped some investors. Seth Klarman, for example, was one of the first western investors to allocate a significant portion of his portfolio to Russia in the late 90s.

While the rest of the investment world was obsessed with the internet sector and dot-com bubble stocks, Klarman was busy investing his investors' money in one of the world's most unstable regions.

Hottest links for Tuesday November 5th, 2013 the late edition (see Monday’s edition of hottest links). Get our free daily newsletter (which HAS BEEN RECENTLY UPDATED) and never miss a... Read More 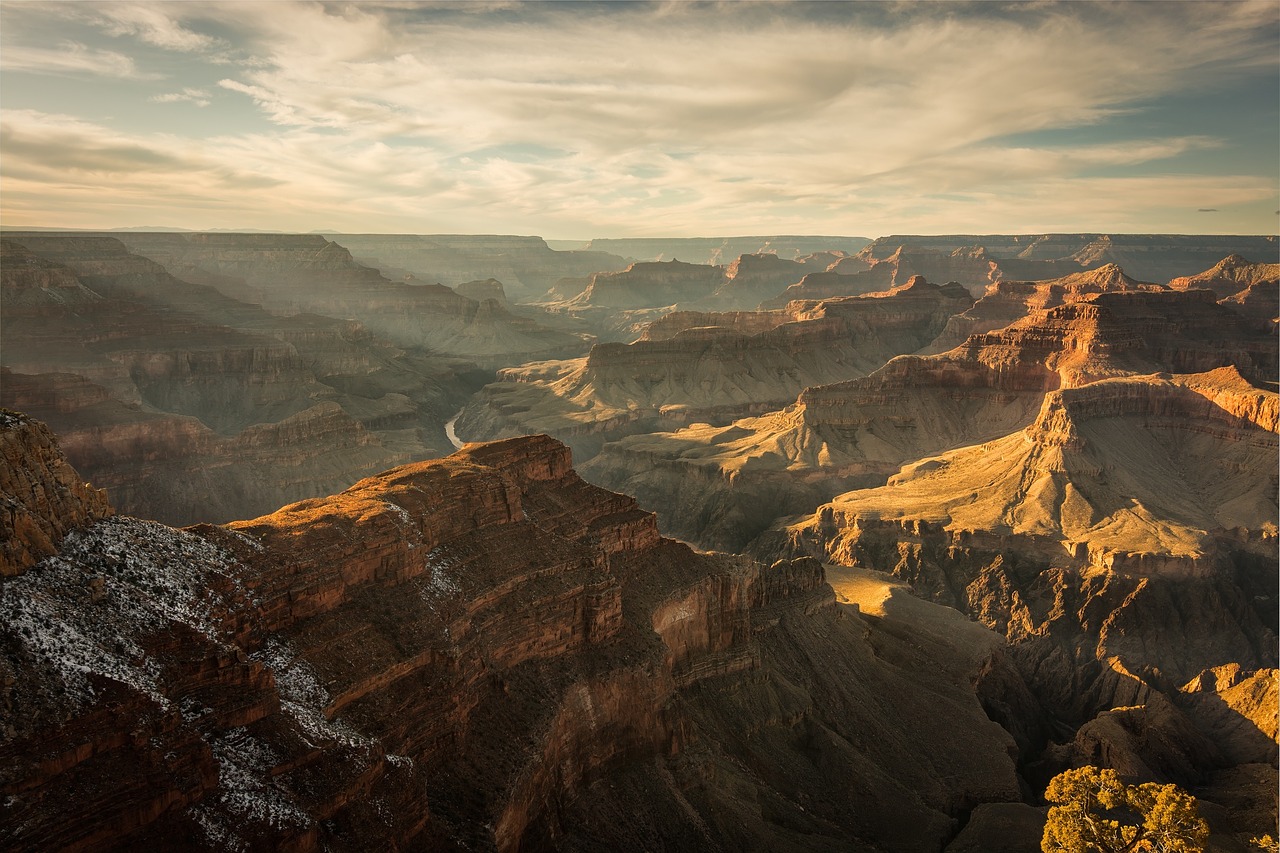 The Canyon Distressed Opportunity Funds II reported gains from a post-reorganization gaming company during the second quarter. In their second-quarter letter to investors dated Sept. 30, which was reviewed... Read More

Buffett And Icahn Together In Oil Transport Boom

What goes up, must come down is a saying the Chinese are learning, as the Shanghai Composite index is down 29 percent since ValueWalk first ran stories of hedge fund... Read More