Value Based ProChain Capital Holding Up Amid Crypto Collapse

After capturing the attention of investors around the world at the end of last year, crypto assets have failed to live up to the hype this year.

It has been a volatile year for crypto investors. Virtually every single cryptocurrency has seen its value fall this year. The Bloomberg Galaxy Crypto Index, designed to measure the performance of the largest cryptocurrencies traded in USD, has declined 67.04% year-to-date.

As the wider cryptocurrency market has languished, ProChain, which describes itself as a "multi-strategy Crypto-Asset fund, covering the entire ecosystem of what we believe is a burgeoning asset class" has managed to produce a commendable return for investors.

According to a copy of the hedge fund's latest investor letter, a copy of which has been reviewed by ValueWalk, since the beginning of August, the fund has produced a negative return of approximately -1% bringing the inception-to-date performance to -1%. Over the same period, the Bloomberg Galaxy Crypto Index has declined by 20%.

According to the firm's letter, ProChain managed to beat its benchmark in August/September thanks to several different factors. Firstly, the firm benefited from its exposure to cryptocurrency Ripple (XRP) during the period, which gained nearly 100%. According to the firm, Ripple's price spiked during the month due to "A trickle of rumors out of Ripple Labs about the fact that it planned to use XRP their next release of a payment for financial institutions."

ProChain's managers and founders, Steven Azarbad and David D. Tawil, both of Maglan Capital, are not entirely convinced that the current rally in XRP is sustainable. Writing in the letter they say, "It remains to be seen whether this rumored XRP-powered payment solution will get much traction." The authors of the September update go on to state that they are "cautiously skeptical" that the XRP rally can continue.

Puerto Rico's access to capital markets is once again in question now that it has passed the Puerto Rico Corporation Debt Enforcement and Recovery Act, which allows for key... Read More

The latest research by Preqin into hedge fund performance finds that as of the end of August, large hedge funds – those with AUM of $1bn or more* –... Read More 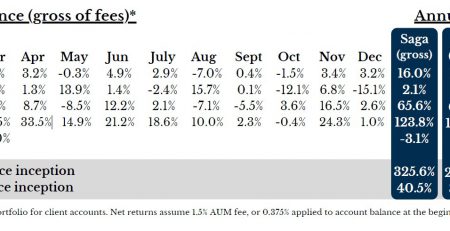 Saga Partners performance update for the first quarter ended March 2021. Q1 2021 hedge fund letters, conferences and more Below is the Saga Partners' Q1'2021 Factsheet. We will send out our... Read More

Oil Prices – Drilling For Bargains In A Value-Depleted Market

Oil Prices - Drilling For Bargains In A Value-Depleted Market by Worth Wray & David Hay, Evergreen Gavekal “Investing is the only business I know where when things go on... Read More 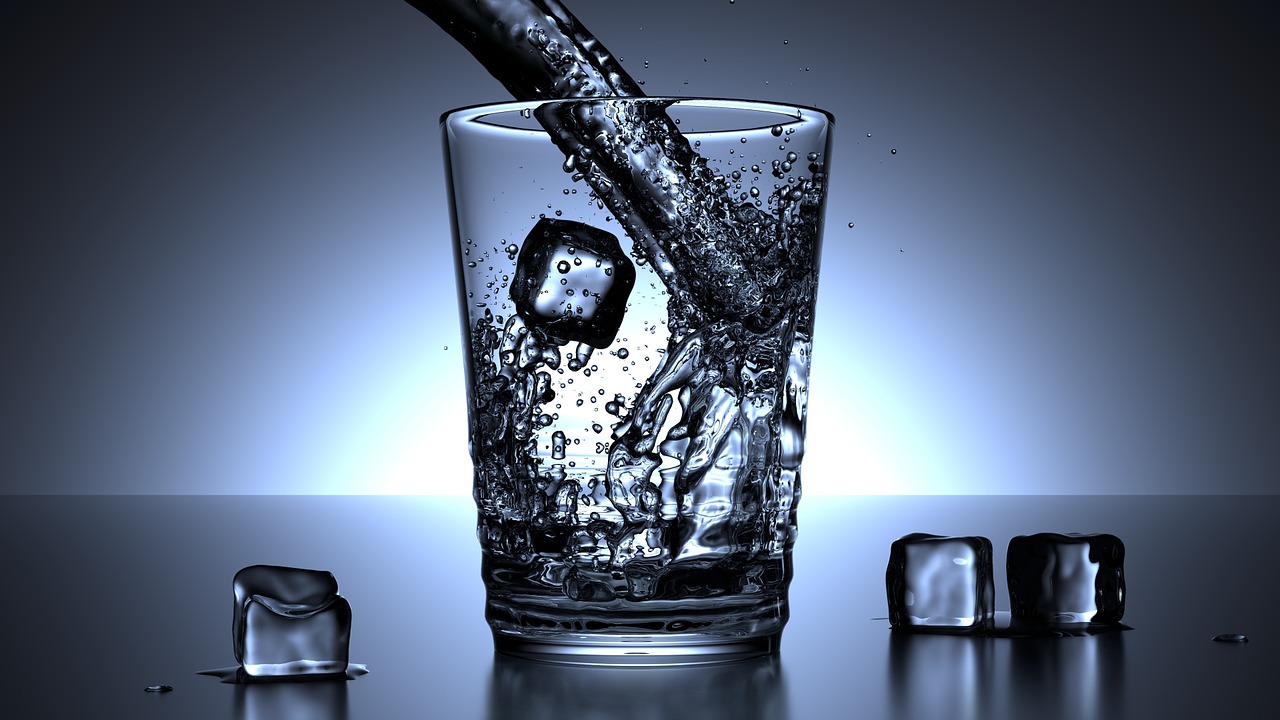 The Two Worlds Of Gold And Silver: East And West

The Two Worlds Of Gold And Silver: East And West by Jeff Nielson, Sprott Money For five thousand years, gold and silver have been humanity’s premier form of money; real... Read More

One of the most depressed sectors in the market right now is the shipping sector. Beaten down by over capacity and falling day rates, the industry is quite literally... Read More