With Fingerprints Around Mueller Set-Up, Has Jacob Wohl Gone Too Far This Time? – ValueWalk Premium

With Fingerprints Around Mueller Set-Up, Has Jacob Wohl Gone Too Far This Time?

Jacob Wohl could be under investigation, again.

The 20-year-old self-described “hedge fund guru,” prominently featured in numerous media reports, has graduated. No, he didn’t graduate from college where a degree might put him to work in a productive society. Wohl has apparently graduated from being charged with investment fraud by multiple regulators to . . .

Lansdowne Partners' latest short bet is against the largest German builder, HOCHTIEF AG (ETR:HOT) (FRA:HOT) and as Lansdowne's charm usually works, shares are down over 8.6 percent since the... Read More 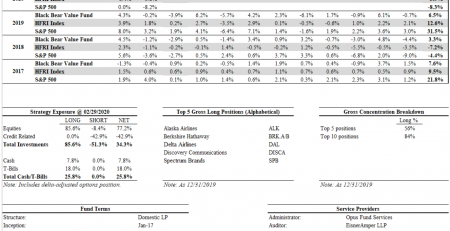 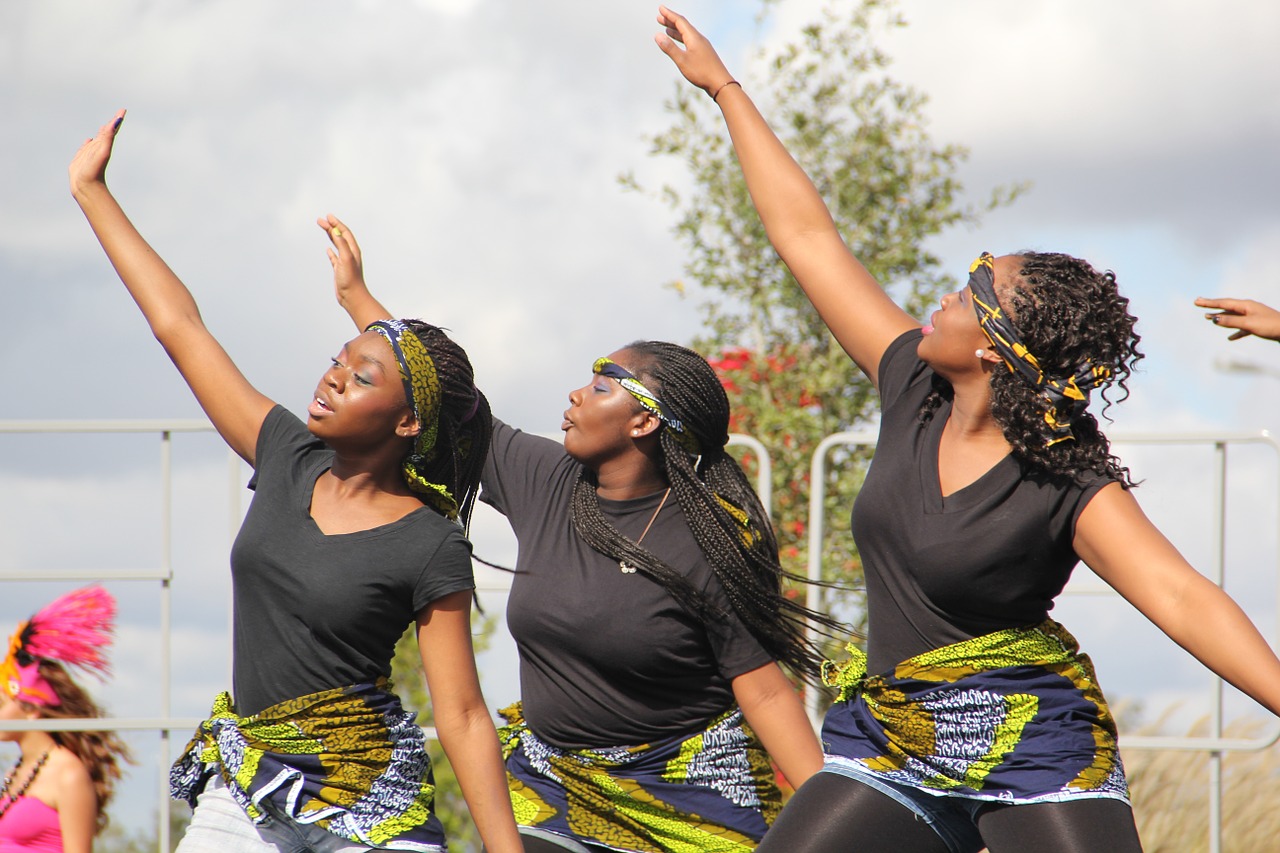 Most investors have double-digit return expectation from their holdings over the next five years despite Wall Street consensus that the market is overvalued. According to a study conducted by asset manager... Read More

What If The SEC Were To Launch A Largecap Fraud Task Force?

What if the SEC were to Launch a Largecap Fraud Task Force: the Ode to the SEC Edition by TheLongShortTrader The Securities and Exchange Commission ("SEC") recently launched a Microcap Fraud... Read More

To say that emerging markets faced a tough year in 2013 would be putting it mildly. The Fed’s mid-year taper announcement and current account deficits roiled emerging market currencies – some... Read More