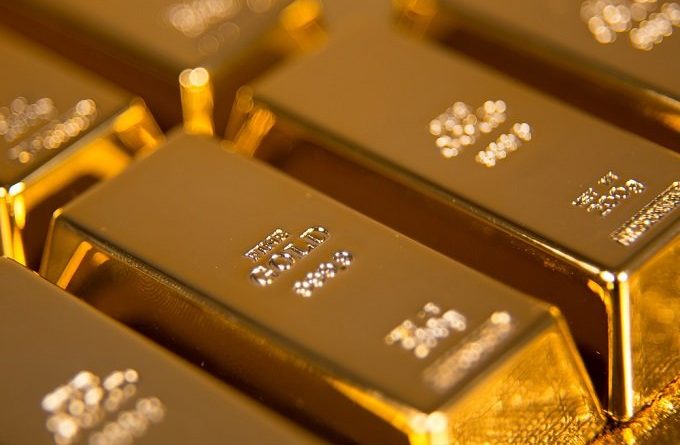 Gold prices pulled back on Tuesday after climbing early going into the midterm elections. The precious metal's price action is drawing the attention of two investment banks which have totally opposite expectations. Wells Fargo predicts gold prices will rally in the next few quarters, while Macquarie is predicting a pullback. However, what's interesting is that despite their opposite commentary, both firms seem to be expecting roughly the same price in the coming months—and it's nowhere near the $10,000 per ounce another gold expert forecasted

Superstar investors - how do they do it? AQR tries to take a stab at that question. The measure of a top fund manager is not profitability on a short-term... Read More

How Warren Buffett Differs from Most Investors: Part II

Before I begin this evening, let me simply say that where I find intelligence, I appreciate it, whether I agree with all the ethics of the situation or not. Warren... Read More

HSBC: Inflation Won’t Be Around For Long

Don’t get too excited about the recent pickup in inflation around the world analysts at HSBC warned earlier this week in the bank’s regular Global Equity Strategy research booklet. HSBC:... Read More

The Prequin Investor Network conducted a survey of over 100 accredited institutional investors in August 2013 to assess their opinion of marketing materials received from fund marketers offering private... Read More

In the week since Bill Gross left PIMCO the company has already faced tens of billions in outflows and it probably has more in its future as institutional investors... Read More

Venture capitalists are turning to one of the shadier parts of the internet for places to invest. A report written by Tesarah E. Needlemen and Spencer E. Ante in... Read More

Removed due to threat of a nuisance lawsuit from the fund. Read More

John Oliver To Buy And Cancel Millions In Debt, Angering Some

Companies that purchase debt cheaply then collect it aggressively are shockingly easy to start. We can prove it! stated John Oliver on his popular TV show. Some people though... Read More