Any change in policy is due at the Fed announcement on Thursday at 2pm EST.

As can be seen below, the futures market is pricing in a 92.8% chance of no change to interest rates, so any policy change would be viewed as an unexpected shift by the market. 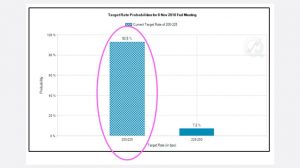 Let us recall: a market’s initial reaction to a rogue political event is not always the correct one.

Two years ago this week on the night of Trump’s election, gold surged $65 within hours during a simultaneous 750-point drop in the Dow Jones Industrial Average futures. Markets were in a state of panic at the idea of a non-career politician taking over as Commander in Chief of the world’s superpower.

What was going to happen with Trump in office? Was this the end of America as we knew it?

The markets took a “sell-first, ask questions later” type of mentality on that November 2016 night. Was it the correct reaction?

The entire panic movement was reversed the very next day. Two months later, gold fell by $200 from the election night and the Dow was up 11%.

The point is: do not always trust the market’s initial fear-based reaction to any news event.

Gold was slightly lower over the past week. Hence falling during the first part of the week only to recover during the second half. In sum, gold was down nearly $3 or 0.2% to close at $1,233 as of the final trade on the New York COMEX on Friday.

Gold now continues to face short-term resistance at $1240, matching a minor support level from the December 2017 bottom (black dashed line). What will lie ahead, assuming gold can break $1,240? 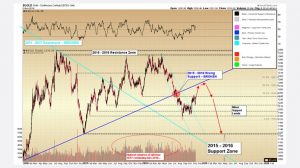 Gold appears set to move higher into the US elections and Fed meeting, especially if the broad US stock market remains weak as it has over the past month.

Still, our expectation remains that gold will encounter significant resistance over the weeks ahead in the $1,268 – $1,273 zone, as described above.

Barring some unforeseen fundamental shift within the gold market, the charts argue that the metal should fail to break this resistance zone on the initial attempt.

We will thus look for gold to decline again to form a new low below the August bottom of $1,160, before setting up the next major opportunity for a more significant long-term low, which appears likely during the first half of 2019 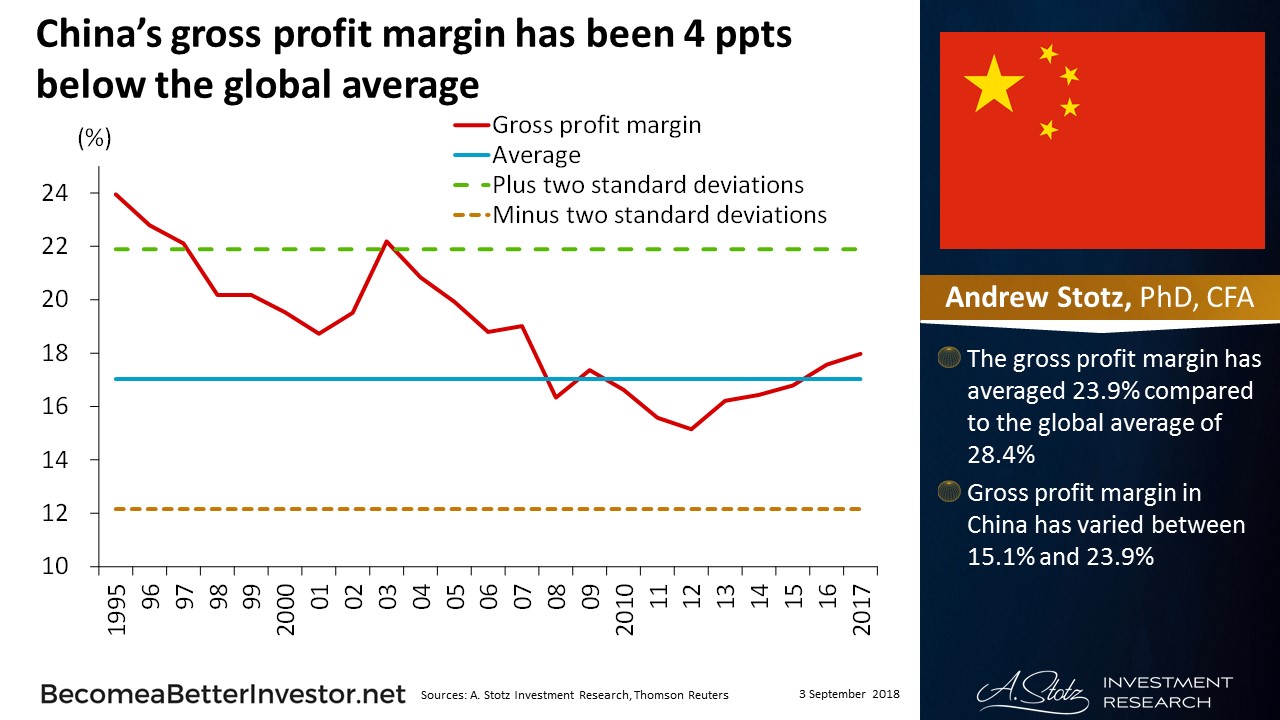 Higher COGS In China Compared To The Rest Of The World

We have combined the financial statements of China-listed non-financial companies into one for the past 23 years. The average number of companies included in this study was 1,981 per... read more 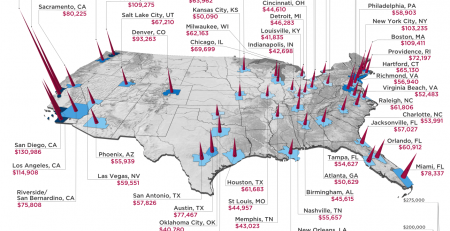 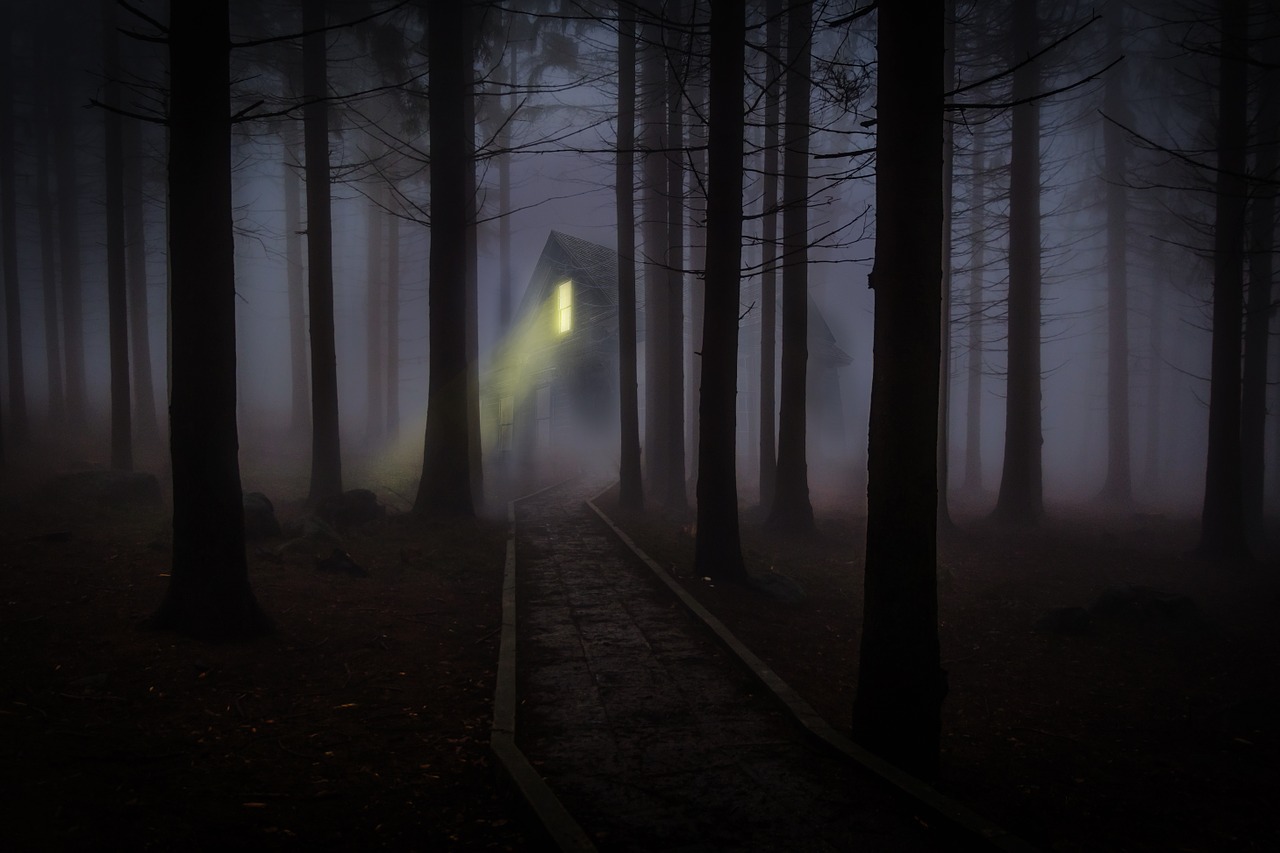 If you own some Singapore shares, an emerging markets fund, a U.S. ETF, and some bonds, you might think your portfolio is well-diversified. But it’s probably not.   Q1 hedge fund... read more 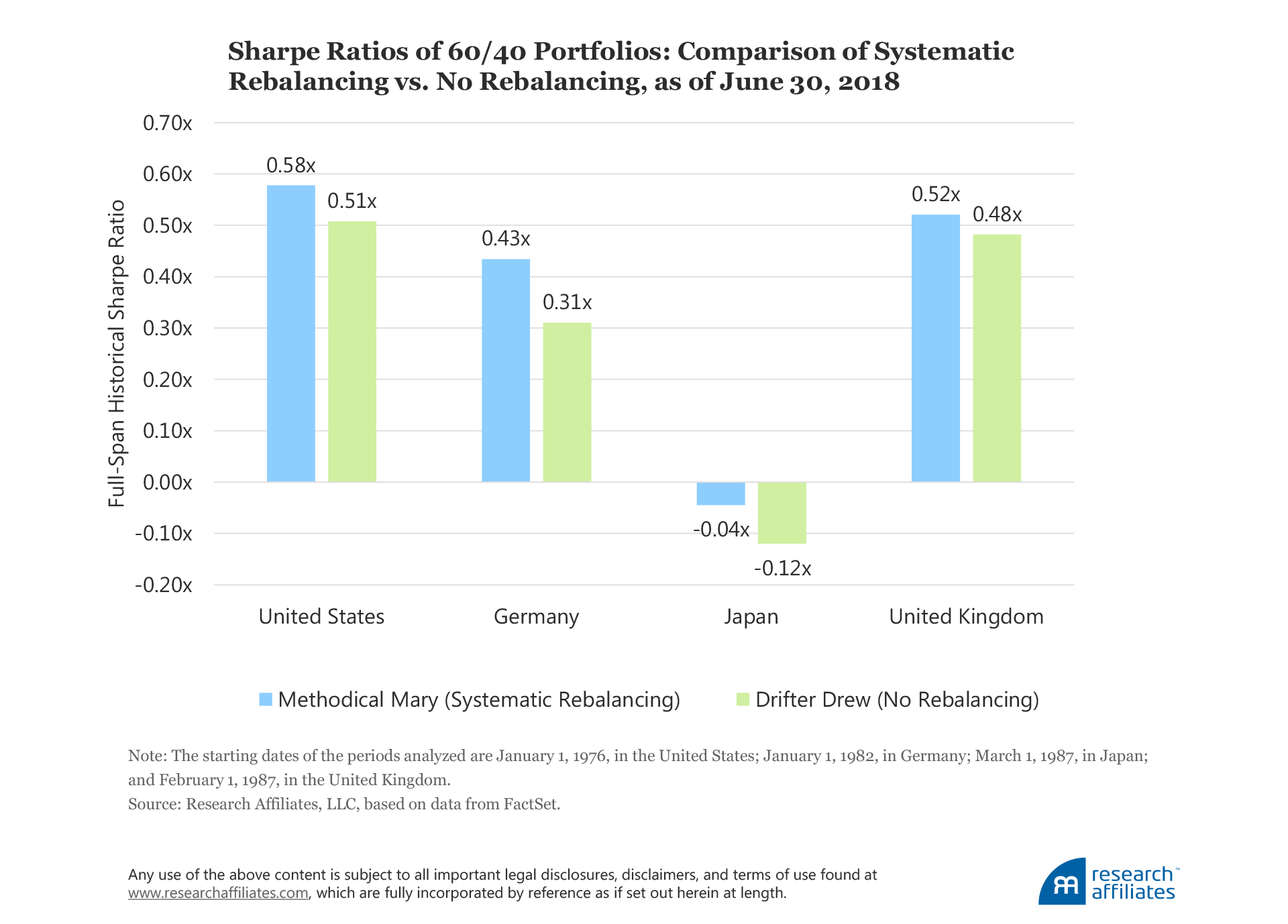 When asked in a recent interview whether stocks were overpriced, Nobel Prize winning economist Robert Shiller replied that he thought so, but not in relation to bonds that were... read more 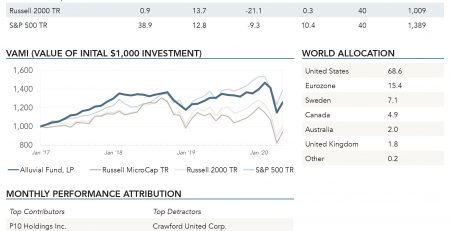