We’ve discussed this on and off for several years now. Civil asset forfeiture is a legal process that allows the government to seize assets and cash from citizens without any due process or judicial oversight. 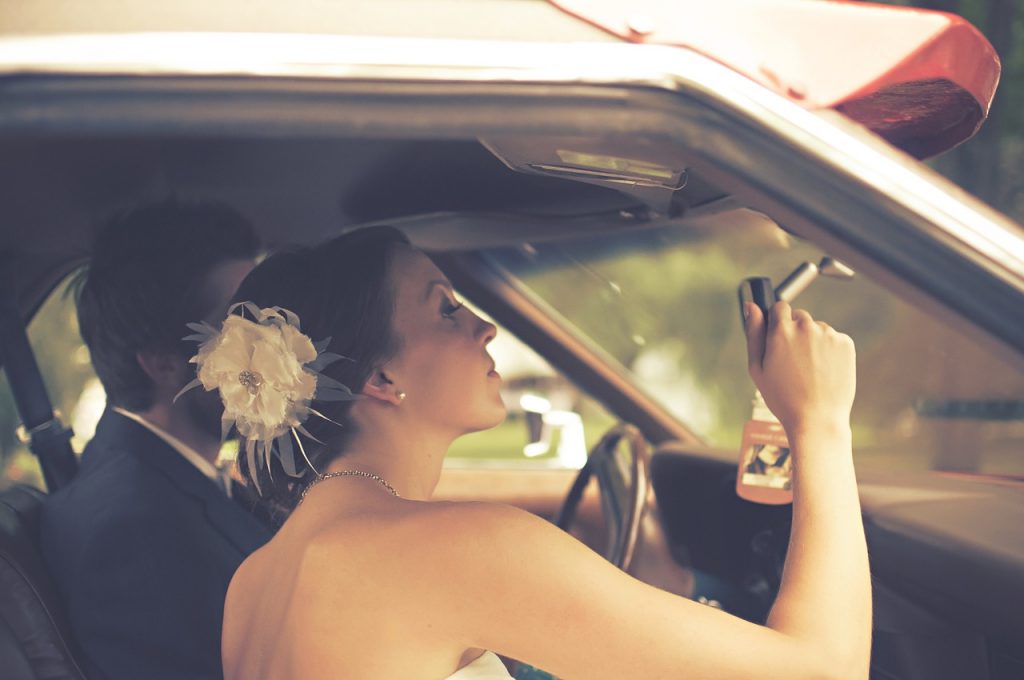 You don’t even have to be charged with a crime. You are assumed guilty unless you can somehow prove your innocence.

Of course, not everyone has this ability… if you aren’t local, state, or federal law enforcement, this is called stealing, and you go to prison.

But the government is actually a bigger problem than common thieves.

A 2015 report showed that law enforcement used civil asset forfeiture to steal more from US residents than every thief, robber, and burglar in America combined.

About $4.5 BILLION worth of cash, cars, homes, and other property is taken by civil asset forfeiture each year — hundreds of millions more than common criminals steal.

And it happens at every level. Your local cop can use civil asset forfeiture just like your state trooper. And then any one of the armed agents of the US government—from the FBI to the Fish and Wildlife Service—can rob you for whatever reason they want.

This travesty continues to grow because the cops who take your stuff get to keep it. Police departments and government agencies around the country depend on civil asset forfeiture to boost their budgets.

Cops will literally keep some of the cars they take as squad cars. And they make a fortune auctioning off the houses, boats, and anything else they confiscate.

Obviously this gives cops an incentive to steal, whether or not they actually think the property was used in a crime, or acquired illegally. Remember, civil asset forfeiture adds billions every year to their bottom line.

On Wednesday, the Supreme Court heard arguments in a case of civil asset forfeiture.

Tyson Timbs was convicted of selling a small amount of drugs to an undercover police officer. He was sentenced to house arrest, and paid about $1,200 in fines.

But then police used civil asset forfeiture to take his $42,000 Land Rover which Timbs purchased with money from a life insurance policy after his father died. The money did not come from selling drugs, or any other illegal activity.

Timbs sued, and the case made its way to the Supreme Court, because every lower court in Indiana said the forfeiture was perfectly legit.

And the public got some crazy insight into the government’s position.

The Indiana Solicitor General was arguing in favor of civil asset forfeiture when Justice Stephen Breyer asked him a hypothetical.

Breyer asked, if a state needs revenue, could it force someone to forfeit their Bugatti, Mercedes, or Ferrari for speeding? Even if they were going just 5 miles per hour over the speed limit?

And the utterly appalling answer from the Indiana Solicitor General was, yes.

That’s right… the official government position is that they can steal any amount of your property in “connection” with any crime whatsoever, no matter how trivial the crime may be… even exceeding the speed limit by 5 miles per hour.

This is how overbearing and authoritarian the government has become in the land of the free.

This is how much power your local cop has… and the power only grows as you go to state, and federal officials.

If there is any solace in any of this, it is that the other Supreme Court Justices were reportedly laughing at this exchange.

The justices seemed incredulous that Indiana’s top lawyer was using such absurd assertions and flimsy reasoning in his arguments.

So, for now, we can keep our cars if we get pulled over for speeding. But that may not always be the case…

Depending on how this is ruled, it could pave the way for even more egregious abuses of power… or it could curb the practice, and reign in these thieves in uniforms.

Just understand where the government is coming from. These politicians, bureaucrats and officers think they can do whatever they want. Absolutely anything goes, with no limitation whatsoever.

And that makes it a little tough to feel like you really live in the land of the free.

John Burbank of Passport Capital can’t believe how the market is ignoring CF Industries Holdings. The man who shorted sub-prime debt leading up to the 2008 financial crisis is... Read More

Dead Companies Walking: How A Hedge Fund Manager Finds Opportunity in Unexpected Places by Scott Fearon, discusses methods for spotting doomed businesses, and how they can be extremely profitable... Read More

Investing After Commodities Super-Cycle by Dan Steinbock, Difference Group ACCORDING to conventional wisdom, the challenges of global commodities can be attributed to China’s slowdown. Advanced economies are not immune. In... Read More

Hedge funds are not dead, and they are most certainly not considered 'suckers' by their sophisticated and rich institutional investors. The new Credit Suisse Hedge Fund Investor Survey finds... Read More