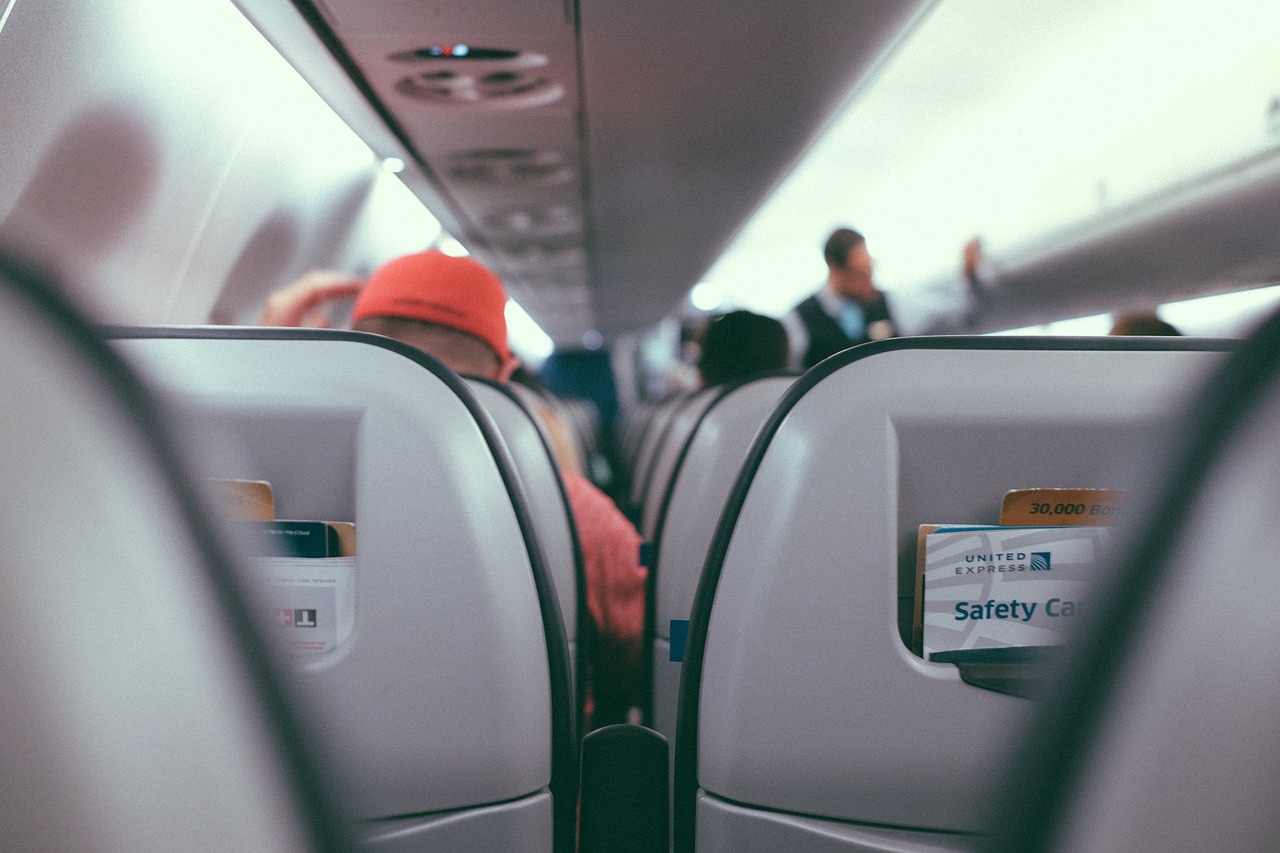 Full notes of Mark Lampert & Vivien Azer  presentation from the 2018 Invest For Kids conference. Stay tuned for more from Invest For Kids in depth 10th Anniversary Conference which took place on October 24, 2018 in Chicago. All content will be posted at this link and in our Q3 letters archive so stay tuned.

Vivian Lau
[00:00:10] Female 1: Today I want to talk about a story of Bombardier that lies just north of the border of RDA. After nearly a decade of mishaps this company is undergoing their very compelling corporate transformation. We’d recommend buying this stock which today trades approximately [inaudible 00:00:31] and seeing over 100% upside to our price target.

Let’s get started, here’s the disclaimer. So looking at this chart RDA has long been associated with overpromising and under delivering. Since 2011 EBITDA has fallen 65% so I don't think you can say that it’s been doing well. But a silent change took place in 2015 when external management joined for the first time and in the manager’s own words they joined a troubled company.

Their first priority was to stabilize and de-risk the business which they have successfully done. Their second priority was to elevate the earnings power of the business through operational initiative to create a leaner and more disciplinary organisation and lastly to take that higher profitability and turn it into free cash flow to give up. Now looking at this chart in 17 the fruits of their efforts began to emerge with EBITDA growing for the first time.

However when you dig deeper into the enterprise it has always been a tale of two cities. The EBITDA from the core business as depicted by the bar charts has been growing since 2015 but it’s positive trajectory was [inaudible 00:02:05] shaded red bar of a new commercial playing platform that was launched in 16 called the C Series. New playing platforms are always negative as early years as it’s expensive to develop and it takes time to organise this core space.

To accelerate the profitability and de-risk the project Bombardier sold majority stake in its C Series to Airbus and gave Airbus and gave Airbus operational control this past summer, they still maintain a minority stake in the business. This in our mind in the summer of 2018 was a key turning point for the C Series as that dragged those away and their vibe in upping the value of the core business which has been improving for some time.

As management heads into the third stage of its turnaround plan significant key leveraging is coming and coming soon. Levering increased unhealthy levels as the company is investing heavily into its new product platforms. In 16 the leverage was 7 times but they ended up levering 6. Levering 6 in 18 will be 4 times as they consolidate the C Series and further rolling capital lines and cash generation should bring the leverage down to 2 times in 2020 as you can see in the chart. This is another supportive tailwind for Bombardier.

Matthews Asia: Just How Bad is 7% GDP for China

Irrational Expectations For China's Economy by Andy Rothman, Matthews Asia Do we have irrational expectations for the Chinese economy? On the one hand, we asked China to restructure and rebalance... Read More

US Corporations Have Lots Of Debt And Not Much Cash: CLSA

Debt is the issue: While the headlines of Valeant’s negative plunge centered on wrongdoing and price increases resulting from mergers, some short sellers who were critical of the stock... Read More 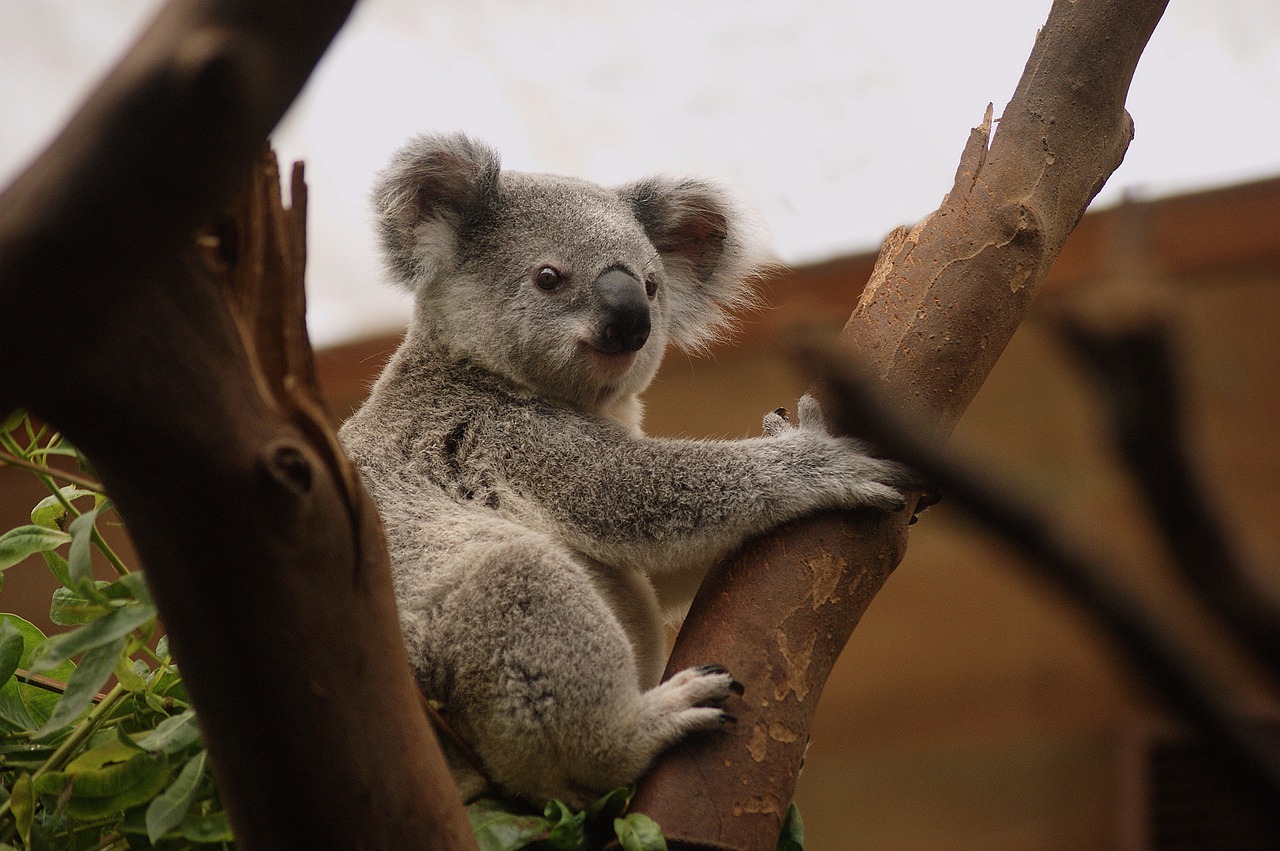 Australian Housing Market: Up Up And Away