The stock market dip in October saw an onset of hysteria regarding the state of the global economy, with many analysts asserting that another sweeping worldwide downturn is imminent. Trade tensions, a poorly timed US fiscal stimulus, slowing Chinese growth, and a messy and uncertain Eurozone have signaled to many that the perfect storm is brewing and may spur another global recession.

But as most of our economists, policymakers, and journalists mull over economic indicators and look toward the horizon for an impending crisis, others argue that the symptoms of another global economic catastrophe have been unequivocally fixed in the rear mirror since 2008.

September marked a decade since the bursting of the housing bubble in the US, which triggered the collapse of the stock market and economic meltdown felt around the globe. Governments and central banks subsequently took actions to stimulate demand by pumping money into their respective economies and adopting ultra-low interest rates. As a result, the following years have been largely categorized by a worldwide period of both low growth and inflation.

The Myth of Secular Stagnation

Many adopted the view peddled under the Obama Administration by Harvard economist Larry Summers that this was the new normal. Summers popularized the phrase “secular stagnation,” asserting that the negligible growth felt around the globe, which was being propped up by ultra-low interest rates and historic levels of quantitative easing and fiscal spending, was the new standard for developed economies. However, recent growth out of the US has rendered any concept of “secular stagnation” false as cuts to taxes and red tape relieve years of pent-up dynamism in the US economy.

But a decade of cheap, easy money and expanding central banks’ balance sheets has taken its toll. While the US economy may be booming today, policymakers’ actions in response to the GFC in 2008 and the downturn that followed have merely sown the seeds for the next bust.

And given the state of the global economy, another economic catastrophe may not be as far on the horizon as predicted.

In December, the Fed is expected to lift rates for a fourth time this year and is gradually trying to shrink its balance sheet, which has been overstuffed with bonds acquired while battling the financial crisis. This follows a trend of “quantitative tightening” around the globe and signals a backflip on the international monetary policy of the past decade, which several fear bodes ill for markets in 2019.

While Fed Chairman Jay Powell boasts that the performance of the US economy almost seems “too good to be true” and that “better monetary policy has played a central role” in creating an unexpectedly prosperous backdrop, GDP growth momentum in Asia, emerging markets, and Europe is on a downward trend.

The global economy may find itself on a knife edge in the coming years after a decade of near-zero interest rates and $22 trillion in global quantitative easing. The “better monetary policy” Powell endorses has emphatically failed to fix the underlying structural issues following the financial crisis and instead simply kicked the can further down the road for future policymakers.

The sobering reality that holds true for the state of both the US and global economies is that a decade of easy credit has created only an illusion of economic prosperity.

A handful of economic and market analysts have referred to this prosperity as the “everything bubble,” which describes the dangerous bubble that has been inflating across a wide spectrum of countries, industries, and assets. They assert that central bank QE and the manipulation of interest rates at unnaturally low levels has created an artificial asset boom, which is at increasing risk of bursting as global liquidity is reduced and interest rates increase.

Within the US alone, credit card, student loan, and auto debt each individually sit at over $1 trillion. Corporate debt sits at an all-time high of 45 percent of GDP due to ultra-low corporate bond yields, which have encouraged US public corporations to borrow heavily in the bond market in the post-GFC era. Instead of making the productive investments and expansions that were typical of the past, proceeds of the borrowing of corporations have been used to boost stock prices through share buybacks, dividends, and mergers & acquisitions. This, in turn, has contributed to the S&P 500’s increase of more than 300 percent from its GFC lows (and over 80 percent from its 2007 peak).

Yet even more alarming are the figures coming from the US Budget Office. US federal debt sits at over $21 trillion in 2018, equivalent to 105 percent of GDP. The annual interest expense on this debt will surpass $500 billion by 2020 and sit at $900 billion per year within a decade.

In China, strong output growth following the GFC has been supported by booming levels of credit. Fast-rising debt and diminishing credit efficiency raise concerns about the vulnerability of the nation to a disruptive adjustment or slowdown in growth. Since the GFC, China’s domestic credit-to-GDP ratio has risen to 235 percent, and a recent IMF study found that in 43 cases of similar credit booms, only five ended without a major growth slowdown or a financial crisis in the immediate aftermath. Additionally, no expansion of credit that started at a debt to GDP ratio above 100 percent of GDP—as in China’s case—has ended well for the nation.

Elsewhere, the European Central Bank has continued to suppress interest rates following the debt crisis, which has inflated assets and facilitated the financing of unsustainable government deficits. Italy’s new government has made clear that—against the EU’s warnings—there will be no change to their planned deficit size, locking Rome in a political stalemate with the other member nations. With Italian government debt sitting at over 130 percent of GDP, or about $2.6 trillion, its fellow EU countries are understandably worried that Italy’s reckless policies could trigger a debt crisis with the potential to spell the beginning of the end for the EU.

The debt crisis the world finds itself in today is rooted in the failure of policymakers worldwide to learn the lessons of the global financial crisis (GFC) and every other recession in modern history. Through the manipulation of interest rates and overly generous quantitative easing measures, central banks have distorted economic indicators and market conditions. In the aftermath of the 2008 GFC, the extreme policies of central banks to stimulate an economic recovery became normalized, encouraging gross malinvestment and leading to an explosion of personal, corporate, and public debt.

These policies have left the global economy disturbingly vulnerable to any sort of economic shock as central banks around the world attempt to “manufacture” a soft landing for their respective economies. Interest rates will eventually be raised to a point that causes the “everything bubble” to pop, triggering the next global crash. But any central bank response to a crisis will be limited by overstuffed balance sheets and a lack of monetary policy headroom. Additionally, massive government debt incurred following the GFC will restrict fiscal stimulus efforts, and financial sector bailouts will be rendered inexcusable in countries with burgeoning anti-establishment movements and near-insolvent governments.

Throughout history, there have been severe consequences of central bank market meddling, and we are about to learn this lesson once again. The failure of our policymakers to make effective reforms in the aftermath of previous crises means the global economy is now more vulnerable than ever to a worldwide meltdown.

Worryingly, the scene is set for the ferocity of this meltdown to be unparalleled by any financial crisis before it.

Josh Adamson is an Editorial Intern at CapX. 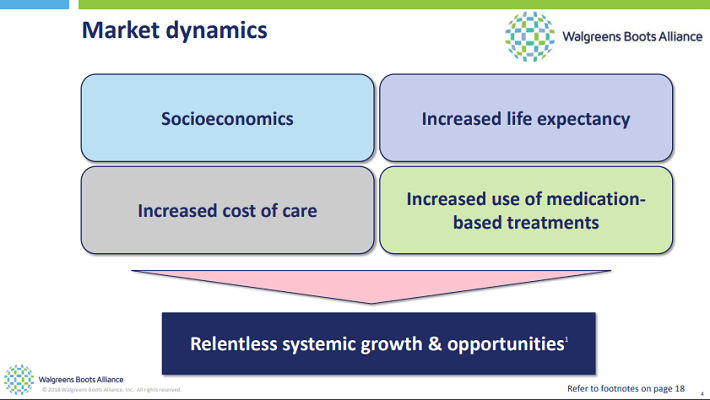 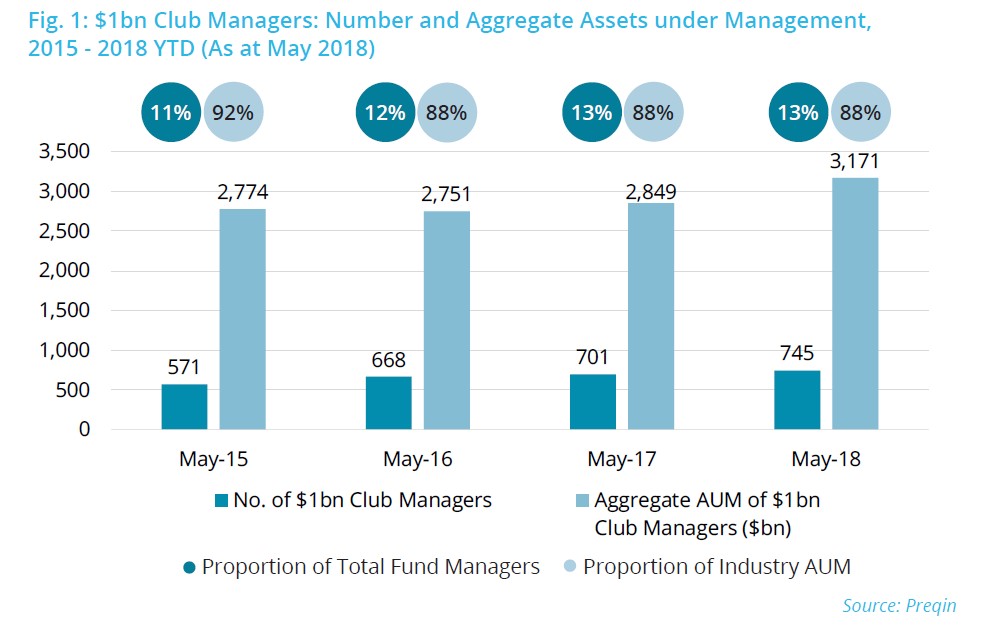 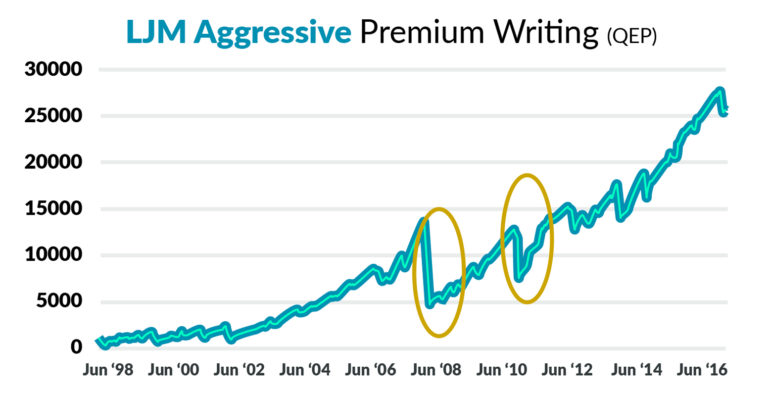 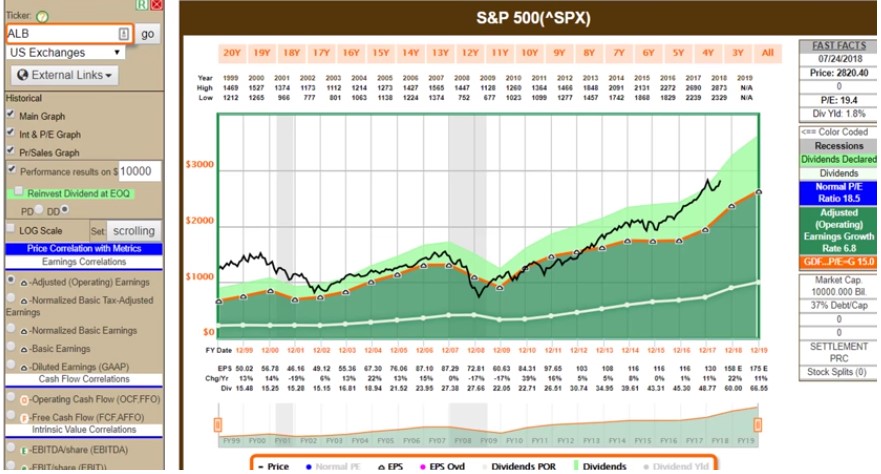 Introduction It almost every article I have ever published, I talk about valuation in one manner or another.  So much so, that readers have dubbed me Mr. Valuation.  The primary... read more

June was another month of losses for hedge fund managers, with the Eurekahedge Hedge Fund Index slipping down 0.32%, underperforming the MSCI AC World Index (Local), which was down... read more 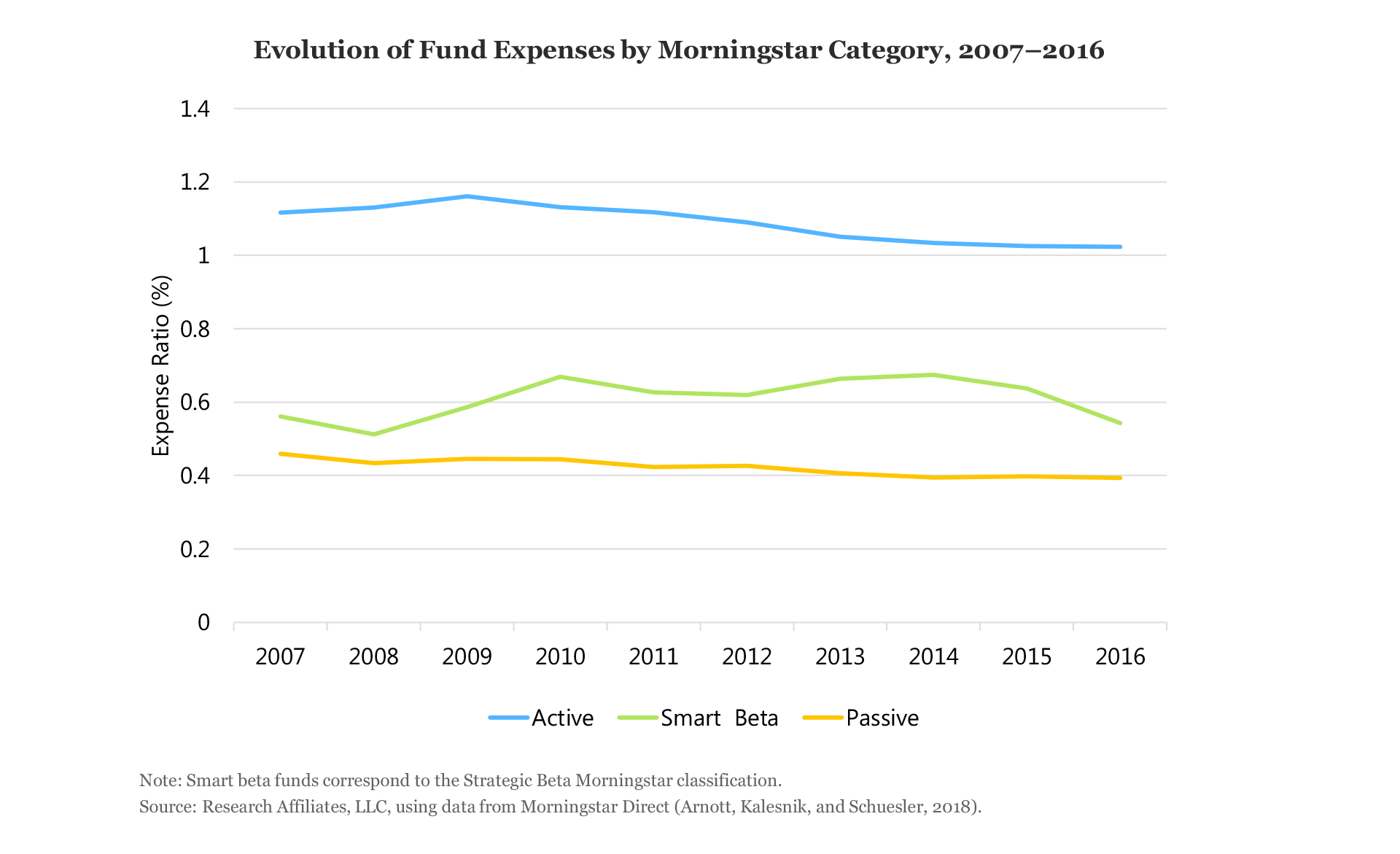 The entire alternative assets industry is wondering whether – or when – we will see an equity market downturn. How will the industry position itself strategically, and how will... read more

Separating Better Data From Big Data: Where Analytics Is Headed

Wharton's Eric Bradlow, Peter Fader and Raghuram Iyengar discuss what's next for customer analytics. Ten years ago, the most forward-thinking companies were just starting to dive into the potential of... read more