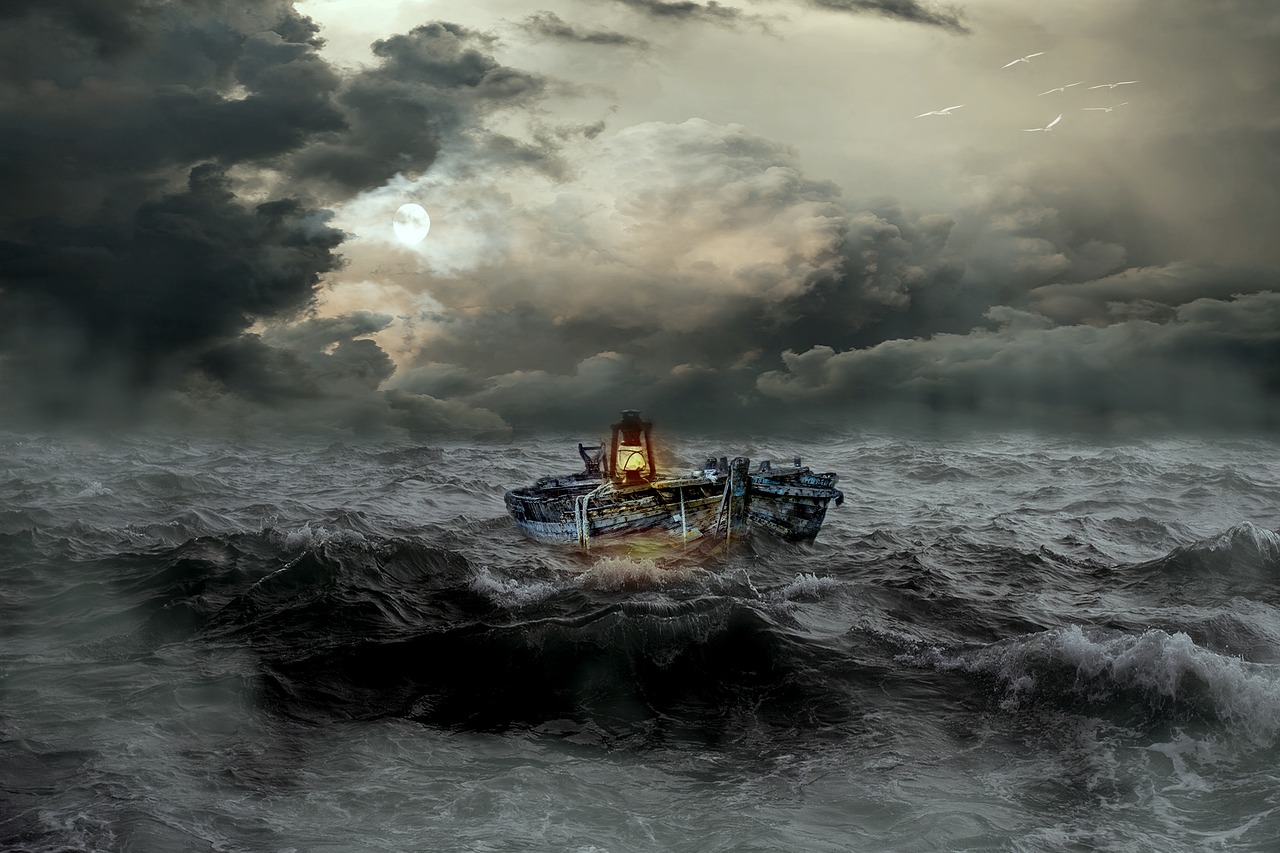 It was another tough October—famously the most difficult month of the year for the stock market. 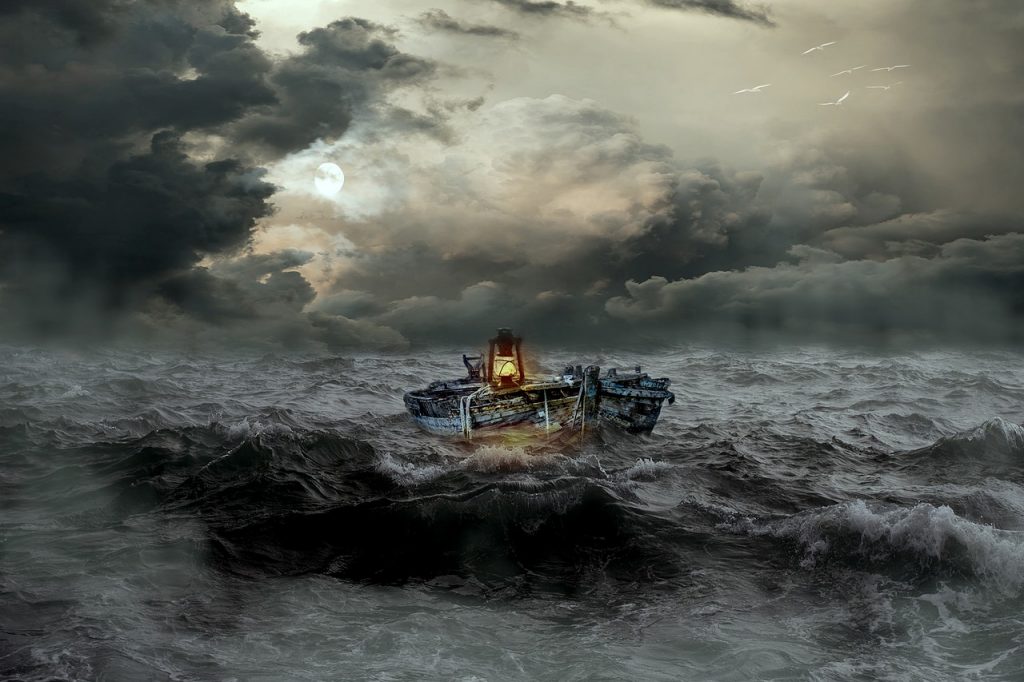 There once was a rational explanation for this phenomenon. In the old days, October was the month when the rural banks drained their deposits from the urban banks to pay the farmers for the harvest, which created seasonal credit tightness. That hasn’t been the case for at least 50 years, yet Octobers still often seem to be brutal months. October 2018 was not in the same league as October 2008 or October 1987, but it was pretty unpleasant.

Until October 29-30, we didn’t have two consecutive up days in the U.S. market all month. Bone-rattling drops alternated with occasional massive rallies. For the month, the MSCI World Index was down almost 6%, with regional indexes down anywhere from 5% to 9%. Our portfolio managers did a decent job of preserving capital, especially in Emerging Markets, Europe and the USA. Nobody likes to see minus signs next to their returns, but it helps if there is a bigger minus next to the market indices.

So what happened? Most explanations focus on trade issues and rising interest rates. While both of these factors have been in place for a while, sometimes the market will not price in risks until they become inevitable. This seems to be one of those times.

Another factor was the deterioration in relations between the U.S. and China. This is by far the most important relationship in the world of 2018, and strains here can have far-reaching consequences.

An interesting characteristic of the October market was the way the bond market pretty much ignored the stock market’s travails. Since 2009, we have gotten used to volatility in the stock market causing strong performance in the bond market. But the bond market is now concerned with other matters, especially the prospect of inflation and higher interest rates as America nears full employment. So this reliable backup is no longer in effect.

The Federal Reserve has continued to raise short-term interest rates all year. Fed Chair Jerome Powell seems much less focused on the capital markets than his three predecessors, dating back to 1987. If Janet Yellen or Ben Bernanke were still chairs, we probably wouldn’t expect an interest rate hike in December after this recent bout of equity market volatility. But under Powell, an increase seems likely. The equity market seems to have lost its best friend at the Federal Reserve, and the bond market doesn’t appear to react to equities anymore.

Fortunately, the corporate world is doing very well. The earnings of our companies have been coming in quite strong, so there is generally good support for our valuations. But with headwinds from interest rates and trade disputes, we are likely in for a bumpier ride than we have gotten used to the last few years—years when we had the lowest recorded volatility in history. The period ahead will likely be more of a return to normal operations for the stock market. In other words, I expect the bull market to continue, but the bull will probably be more skittish than it has been recently.

One of the hardest things in dealing with the stock market is to not let your risk preferences rise and fall with stock prices. Keep enough cash on hand so you don’t have to worry about your lifestyle, and let the stock market do what it will do. Declines are part of the process in investing. You can’t time the market. And if you try to, it will probably cost you long-term returns.

This was just uploaded, but appears to be dated - if are not up to date - the latest on Herbalife - Herbalife Ltd. (HLF) Plans Expansion In China Published... read more 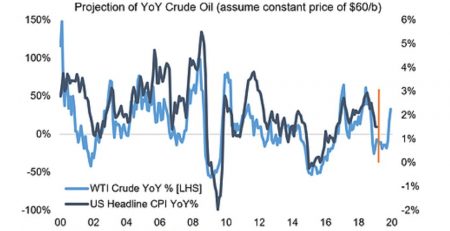 With the Fed pivot last week and the inversion of the yield curve, sentiment has swiftly surrendered to the bearish side.  Indeed, it's entirely possible that the Fed even takes preemptive... read more

Corporate Watchdog Group Applauds Arrest of HSBC Official Mark Johnson - this is a big charge for a bank which keeps on getting in trouble for related offenses  -... read more

Can Small Investors Beat The Market? Lessons From Michael Burry A friend recently wrote me the following question: Have you read the book: “The Big Short: Inside the Doomsday Machine” by Michael Lewis? He... read more

Zynga Inc (NASDAQ:ZNGA) is continuing its consolidation plans and announced its last action to do so by shutting down its Japan operation. The news came from Zynga Japan's CEO Kenji Matsubara on... read more

FPA U.S. Value Fund, Inc  third quarter presentation titled, "Making a case for the Pay-TV industry with the help of Mark Twain." Get The Full Henry Singleton Series in PDF Get... read more