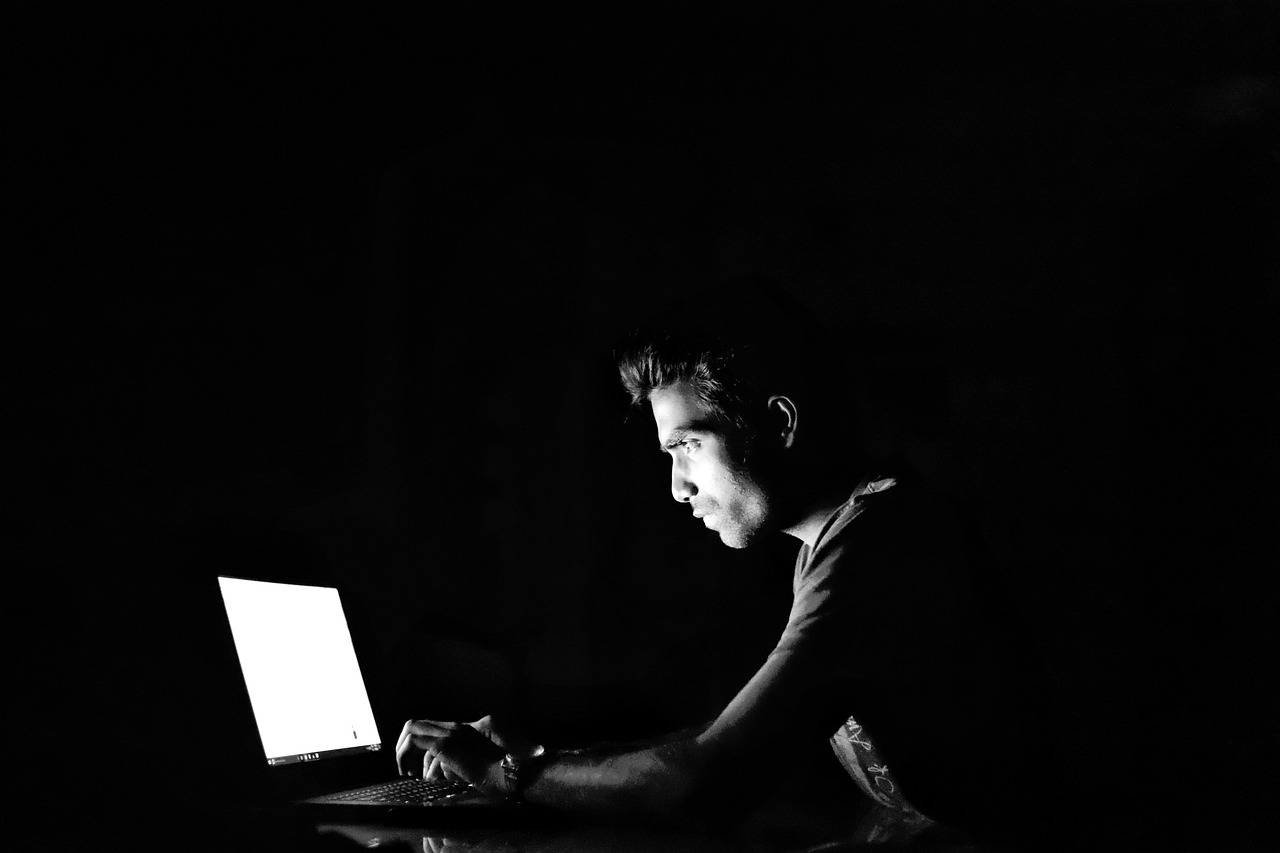 Full notes of Fraser Perring, Founder of Of Viceroy Research, from the 2018 Kase Learning Shortselling Conference.

…Research. One of three investment groups actually speaking, the joining us from London today. Fraser Perring, Gabriel, and Aidan are all at Viceroy which is perhaps best known for uncovering one of Europe’s largest frauds, Steinhoff, in the past year or so. We’re delighted to have you join us today.

It’s no secret huh. We are here today to present on Ebix. It’s something that came up over MiMedx basically. There were too many associations in the accounting practices and the regime that went with it through spending disclaimer.

Ebix Insurance Industry providing software, mainly to do with billing and then expanded out to the payment processing sector. The issues, red flags so to speak, came up in the acquisition. Some of them don’t make any sense whatsoever. They’ve had previous run-ins. I suspect that you have seen the report where <inaudible> 0:01:16.1 DOJ investigation that’s likely to be ongoing. It’s been previously announced and reported on by Gotham and Copperfield in terms of accounting irregularities, corporate governance issues, and mainly how they don’t benefit the shareholders. The segment data we came to in terms of the profit and loss and also how they recognize their revenues. It’s a really key thing. We were sued previously by MiMedx on similar issues that we raised.

So red flags. What are the red flags? They switched the storyline on how it’s going from insurance to the finance sector which has, shall we say, significantly high-risk jurisdiction. And you have Mauritius, Indonesia, some of the offices don’t exist and how they are pronounced is another story in the report. The bookkeeping has been reported on prior to 2014, how the irregularities stand out, and they are still there today, all the way up to the latest 10-Q with internal controls being the main issue. The auditors has been in six out of twelve years, mainly through Cherry Bekaert which was with MiMedx. The PCIOB found severe delinquencies, <inaudible> 0:02:49.6 there, we found that again in the present year.

They have a structure, I think the only way we can define it is absurd. This company is transferring ownership along the line of subsidiaries, from one to the other, then being dormant. That is not a red flag per se. The dormant companies have been wound up with all the assets.

And that leads me on to the CEO. The reason the court filing is a showing that the CEO is pretty much out to engineer some form of compensation program rules out any buyer. So any bold thesis is <inaudible> 0:03:33.2 in terms of how they are going to pay 825 million to the CEO, all signed up by all of them all in a copy and paste structure. You are sitting on a report that comes later in terms of the board, only copied and pasted, all in Robin Raina’s exact guidance, sign it off, endorsing it, and then gradually changing the controls within the company. This leads to some of the accounting practices that I hand over to Gobo to talk about.

The likelihood of Temer finishing his term has fallen significantly

The United States isn’t the only democracy where alleged tape recordings are involved in some way shape or form in a governmental crisis. In Brazil the reverberations of the... read more

U.S. non-financial corporates would benefit from one-off tax relief on cash repatriation, as such a measure would provide them with a temporary boost to liquidity and financial flexibility, according... read more 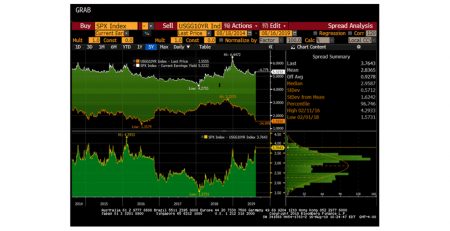 RGA Investment Advisors 2Q19 Commentary: How Investing Is Like Baseball

Why Are Dollar Bills Worth Anything? 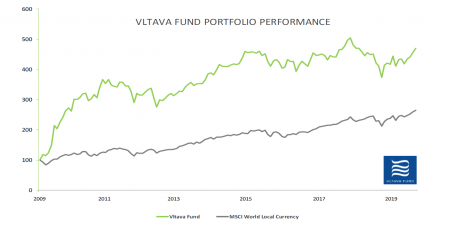 Placing a value on the equity of cyclical and commodity companies is a challenging process not least because growth often comes from movements in the economic cycle. The primary risk... read more

Correlations are looking odd, the JPMorgan quantitative and derivatives researcher Marko Kolanovic observed in a February 16 strategy note to clients. The only known human to predict a flash... read more

About a third of orders sent to equities exchanges in the U.S. last for less than half a second, Securities and Exchange Commission head Mary Jo White said in... read more