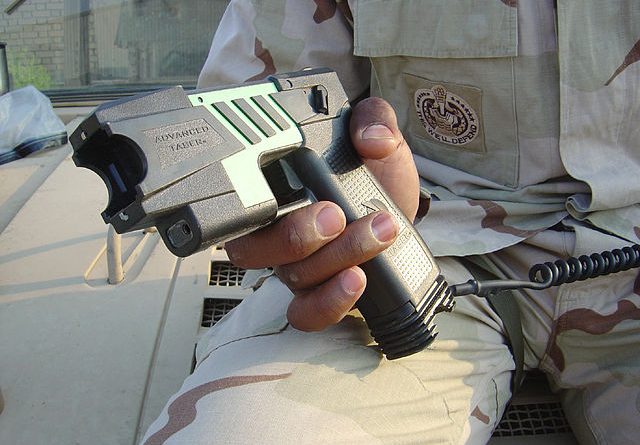 …which we quantify our shorts. There’s  thematic shorts, there’s <inaudible> 0:00:03.7 shorts, there’s major divergent expectations, fads, roll-ups, and expectations where analysts are living in denial. And asymmetries were sudden negative changes can change things. And misperceptions like fraud and accounting shenanigans, if you will.

A good example of a name that we have been involved with in the past is Nintendo. Everyone will remember a few years ago, everyone was walking around the streets of New York and everywhere else with their iPhones out and playing augmented reality through Pokémon Go. The stock after the long weekend went up <inaudible> 0:00:40.4. and for anyone who did the work with me thereafter, you would have realized the small company called Niantic, which was backed by Google, effectively had over 90% of the economics and Nintendo wasn’t set to benefit so it was a pretty easy, short to train and an example of a thematic investment.

Lakeland Industries is another example of short that we were previously involved in. Lakeland sold hazmat suits which were theorized to be particularly helpful during the Ebola scare of 2014. So the stock reacts for four points of gain dissipating, and did the same during SARS and H1N1.

Other thematic shorts we are looking at right now, which would probably require textbooks so I won’t go into them. I think, a year ago at thanksgiving, everyone was talking about watching cryptocurrencies. Today, not so much. In cannabis, there’s already been two presentations today so I won’t bore you guys with that. Just as a quick comment, <inaudible> 0:01:38.2 a year ago, 9% of their trading was on cryptocurrency-related stocks or the actual cryptocurrencies. And today, it’s 1%. And if you look at cannabis, it’s 6% trading today and it’s interesting to see where it goes in a year.

On to our presentation and I will start with a quick video to introduce it.

Okay, kids, you’re in for a real treat today! These gentlemen have currently volunteered to demonstrate how stun gun is used to subdue a suspect. Well, there is two ways to use a stun gun. Up close and personal or you could shoot it from a distance. Now, got any volunteers? Wanna come up here and do some shooting, huh? Come on up here. Let’s go handsome, come on. Now, it’s real simple. All you gotta do is point and shoot. All right? Okay. You don’t really want to do this. You can do this. Just focus. Don’t listen to this man. Let’s think this thing through. Finish Him!

Without further ado, our idea for the day is

Societe Generale’s perma-bear Albert Edwards believes he has seen the future of US economic policy in a man called Kevin, or more specifically Kevin Warsh, who was the youngest... read more

In an upcoming letter to investors, Warren Buffett provides advice to non-professional traders about not getting too excited about short term rises in price momentum, quoting famous Wall Street... read more

The previously predicted bond bear market predicated on higher interest rates is “on hold,” a Deutsche Bank US economics report says. The analysis is now on hold is driven,... read more

The 9th Annual Spring Value Investing Congress (see below for special offer) brings together talented managers with a proven track record to explain their views on deep value investing, their... read more

By Long Short Trader On Monday, July 15,2013, Roddy Boyd of the Southern Investigative Reporting Foundation published an excellent piece (worthy of a prize, if you ask me; PLEASE READ IT... read more

The specialty pharmaceutical and generics M&A frenzy that continues to fuel strong sector performance is being driven by a host of factors which could continue to drive M&A activity... read more