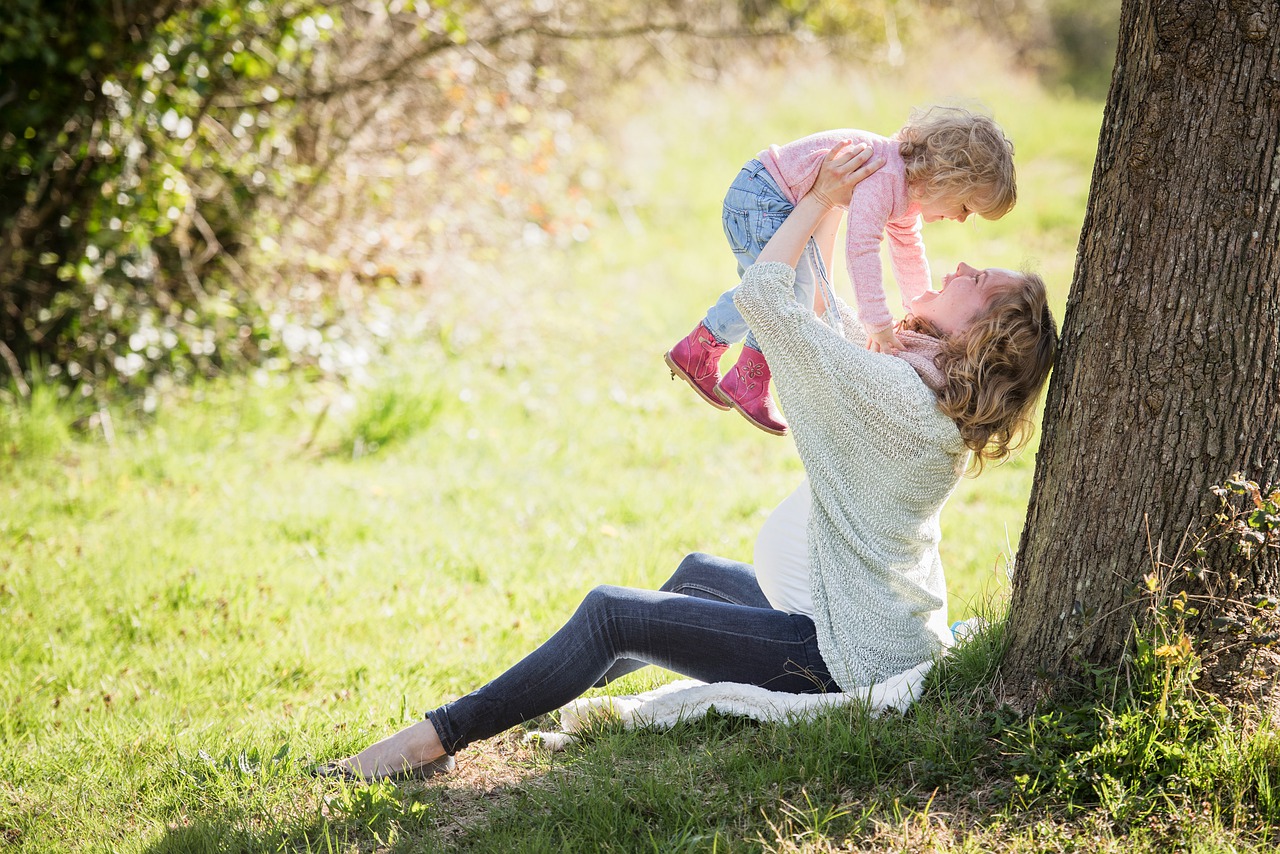 One of the most significant issues facing Europe today is its aging population.

According to a recent study from the Brookings Institute, medical technology has significantly increased the life expectancy of EU citizens. It has increased by more than two years per decade since the 1960s to 78 and 84 years respectively for men and women in 2016. Life expectancy is projected to rise further over the next few decades by eight and seven years for men and women respectively . . .

Joel Greenblatt and Howard Marks are two of the investing world's most influential figures. Joel Greenblatt, the Co-CIO of Gotham Asset Management and adjunct professor at the Columbia University Graduate... Read More

Inflation Vacation: Delving Into The Numbers

Since the economic crisis began, two of the more hotly debated issues among liberals and conservatives have been inflation and debt. Liberals generally argued that inflation wasn’t an issue and... Read More

Jim Chanos on Why HPQ is a Good Short

Renowned short-seller, Jim Chanos of Kynikos Associates informed the conference of his view that Hewlett-Packard Company (NYSE:HPQ) was the “ultimate value trap.” Suggesting that a growth policy built on a foundation of acquisitions... Read More

Perry Capital Is Shutting Down

Perry Capital closes after 28 years in the business reports Bloomberg News this evening. UPDATE: ValueWalk has obtained the full letter which can be found at the bottom of this... Read More

One of the shining female stars of Wall Street is carefully watching her hedge fund’s exposure to healthcare after experiencing the worst quarterly performance in the fund's history. With the... Read More