In the year 1157, the Republic of Venice was in the midst of war and in desperate need of funds.

It wasn’t the first time in history that a government needed to borrow money to fight a war. But the Venetians came up with an innovative idea:

Every citizen who loaned money to the government was to receive an official paper certificate guaranteeing that the state would make interest payments.

Those certificates could then be transferred to other people… and the government would make payments to whoever held the certificate at the time.

In this way, the loan that an investor made to the government essentially became an asset– one that he could sell to another investor in the future.

This was the first real government bond. And the idea ultimately created a robust market of investors who would buy and sell these securities.

When a government’s fortunes changed and its ability to make interest payments was in doubt, the price of the bond fell. When confidence was high, bond prices rose.

It’s not much different today. Governments still borrow money by issuing bonds, and those bonds trade in a robust marketplace where countless investors buy and sell on a daily basis.

Just like the price of Apple shares, the prices of government bonds rise and fall all the time.

And this law of bond prices and interest rates moving opposite to one another is as inviolable as the Laws of Gravity.

Back in the 12th century when Venice started issuing the first government bonds, interest rates were shockingly high by modern standards, fluctuating between 12% and 20%. In France and England rates would sometimes rise beyond even 80% during the Middle Ages.

Needless to say, it didn’t take long for banks to get in on the action; they realized very quickly that by controlling government debt, they effectively controlled the government.

The dominance of the banks over the government cannot be overstated.

Miriam Beard’s book History of the Businessman, for example, describes medieval politicians in the Italian city-state of Genoa as having to pledge loyalty to the banks before they were allowed to take office.

Thus began the deep, long-standing relationship between banks and the government:

And the government bails out the banks when they get into trouble.

You scratch my back, I scratch yours.

All along the way, of course, they both use other people’s money. YOUR money. Governments bail out the banks with taxpayer funds. Banks fund the government with their depositors’ hard-earned savings.

Of course, it’s so absurd now that they’ve simply resorted to creating money out of thin air to benefit the both of them… which is precisely what central banks do.

A decade ago during the 2008 global financial crisis, central banks around the world created trillions of dollars, euros, yen, etc. worth of currency and effectively gave it all away to their respective governments and commercial banks.

In the Land of the Free, the US Federal Reserve conjured $4 trillion out of nothing and “loaned” most of it to the federal government at record low interest rates.

But here’s the weird part: if you remember that inviolable law of bond prices– when interest rates go up, bond prices fall.

And that’s exactly what’s been happening.

The Fed bought trillions of dollars worth of government bonds at a time when interest rates were at historic lows.

Then, starting about two years ago, the Fed began slowly raising interest rates.

But each time the Fed raised rates, the value of the government bonds that they had purchased would fall.

This seems insane, right? By raising rates, the Fed was creating massive losses for itself.

I’ve written frequently that, as the Fed continues raising interest rates, it will eventually engineer its insolvency.

Yesterday the Fed released its latest quarterly financial statements, showing that the value of their bonds is now $66.5 billion LESS than what they paid.

And that $66.5 billion unrealized loss is far greater than Fed’s razor-thin $39 billion in capital.

This means that, on a mark-to-market basis, the largest and most systemically important financial institution in the world is objectively insolvent.

(It’s also noteworthy that the Fed’s financial statements show a NET LOSS of $2.4 billion for the first nine months of 2018.)

This is all truly remarkable… and highlights how utterly absurd the financial system is.

Our society has awarded an unelected committee the ability to conjure trillions of dollars out of thin air and render itself insolvent to support the ongoing, mutual back-scratching of governments and banks, all at your expense.

But what’s even more remarkable, though, is how little anyone has noticed.

You’d think the front page on every financial newspaper would be “FED INSOLVENT.”

But it’s not. No one seems to notice that the Fed is insolvent. Or, for that matter, that most Western governments are insolvent.

It’s crazy. It’s as if it doesn’t matter that the government of the largest economy in the world loses a trillion dollars a year, has $22 trillion in debt, $30+ trillion in unfunded pension liabilities, or suffers a debt-to-GDP ratio in excess of 100%.

Or that the central bank of the largest economy in the world is insolvent on a mark-to-market basis according to its own financial statements.

There seems to be an expectation that none of this matters and it will continue to be rainbows and buttercups forever and ever until the end of time despite some of the most compelling evidence to the contrary.

It’s difficult to imagine a consequence-free future with data like this.

It would be foolish to presume that this time is any different.

BTG Pactual, one of Latin America’s biggest investment banks, plunged over 20% after Andre Esteves, the CEO and controlling shareholder, was arrested in the corruption probe that has shaken... read more 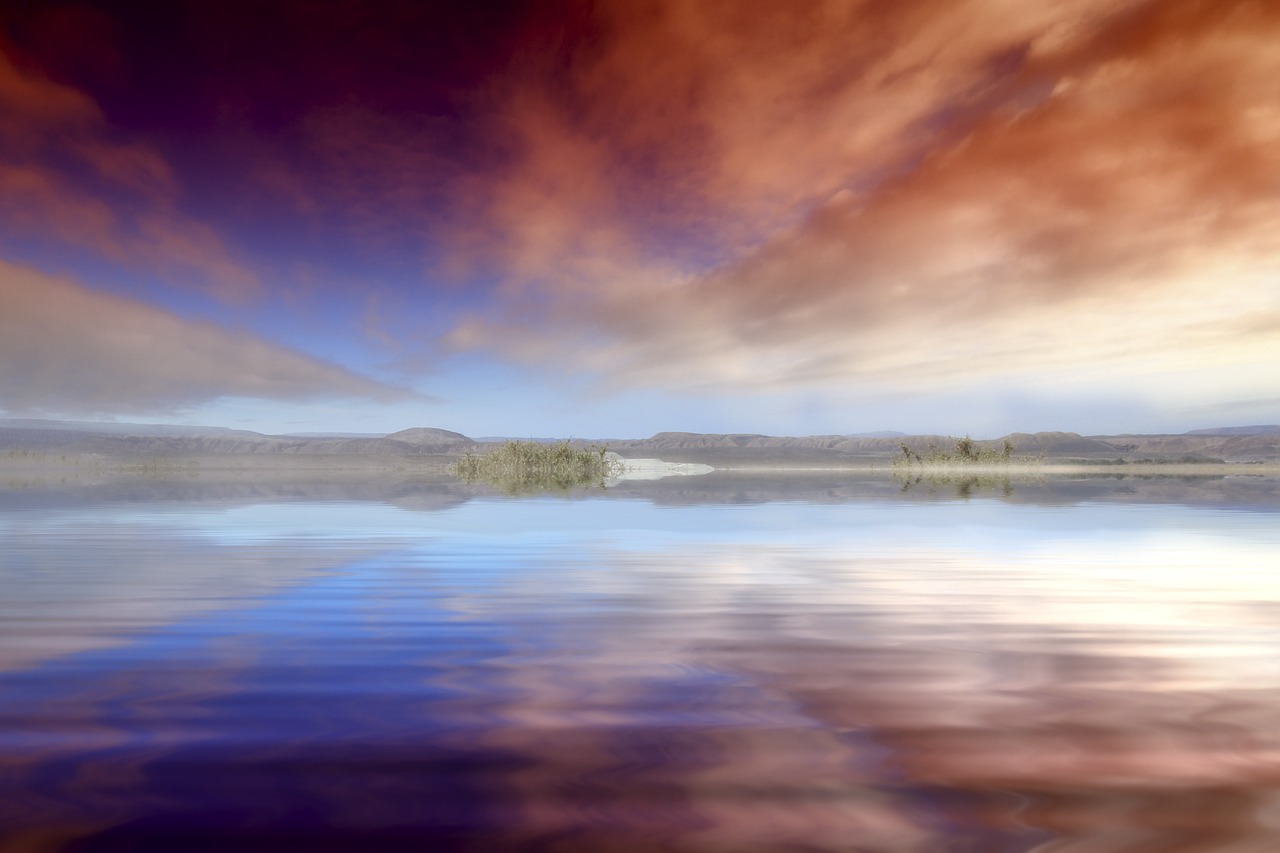 Deltec International Group letter for the first quarter of 2018, titled, "Paradise Lost." Get The Timeless Reading eBook in PDF Get the entire 10-part series on Timeless Reading in PDF. Save... read more 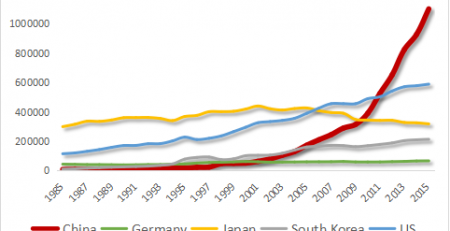 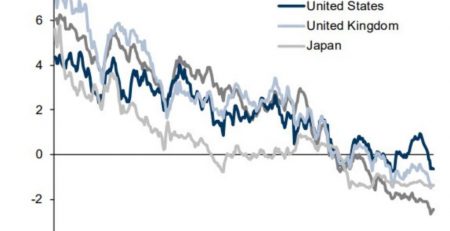 As equity investors are beginning to push back against further re-leveraging activity, the pace of merger and acquisition activity will slow next year, believe analysts at Bank of America... read more

Headline in Bloomberg the other day: “Millennials Are Facing $1 Trillion in Debt.” Q4 hedge fund letters, conference, scoops etc 0TheFool / Pixabay A trillion always sounds like a lot. It is a... read more