The Bullish Case For US Stocks – ValueWalk Premium 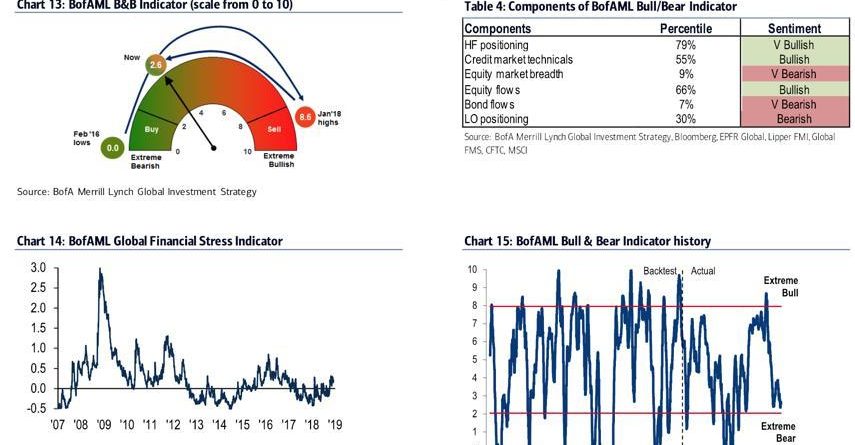 Sentiment, positioning, and technicals ALL say that we’re getting close to the bottom of this move. And the market is setting up for a monster rally (at least in US stocks).

We’re still waiting for the capitulation spike in bearish sentiment via the Investors Intelligence report, but we should get that this week.

Other indicators and signs of sentiment suggest that bearish sentiment is finally becoming near consensus.

BofAML’s Bull & Bear Indicator is near “Extreme Bearishness” levels and should give a buy signal in the week(s) ahead. 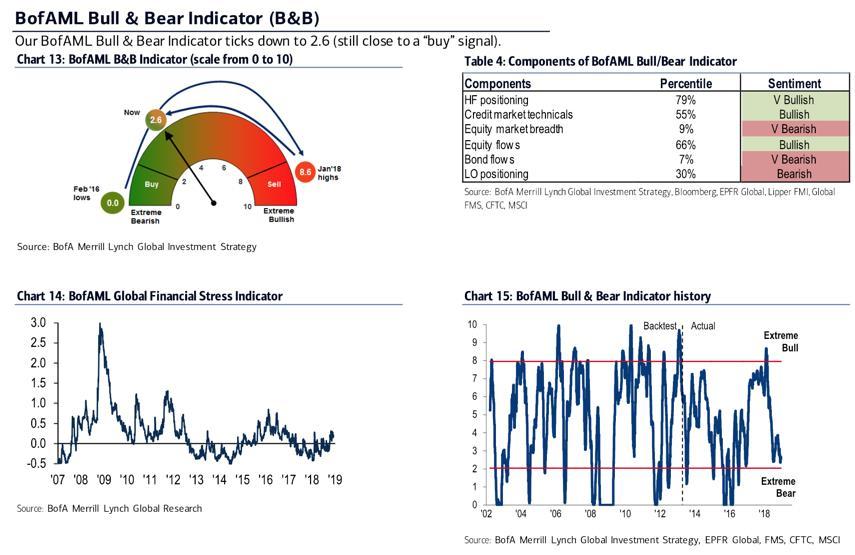 UBS’s composite positioning amongst fund managers in US stocks show that fund manager holdings of US equities are near extremely oversold levels relative to history. 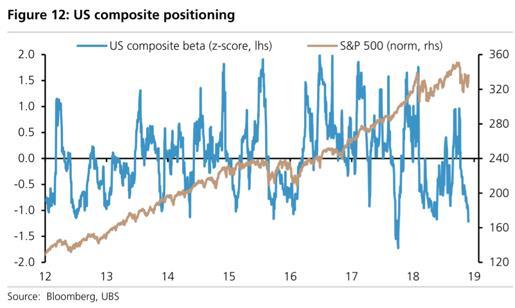 The mainstream non-financial news is now predicting a market crash in 2019. The above is from the NYT’s Lifestyle section of all places. This is NOT what you see at market tops. 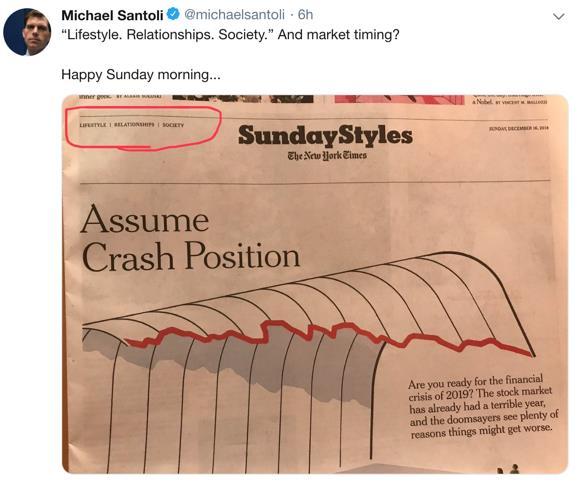 Ron Paul is back to making headlines pitching doom and gloom.

AAII bearishness is at its highest levels since February 2016. 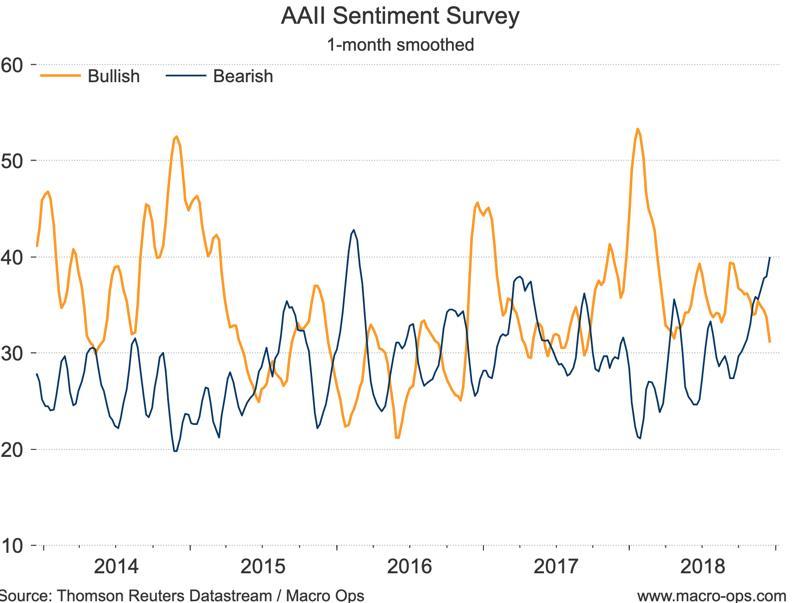 The State Street Investor Confidence Index for North America is at its most bearish level since 2012. 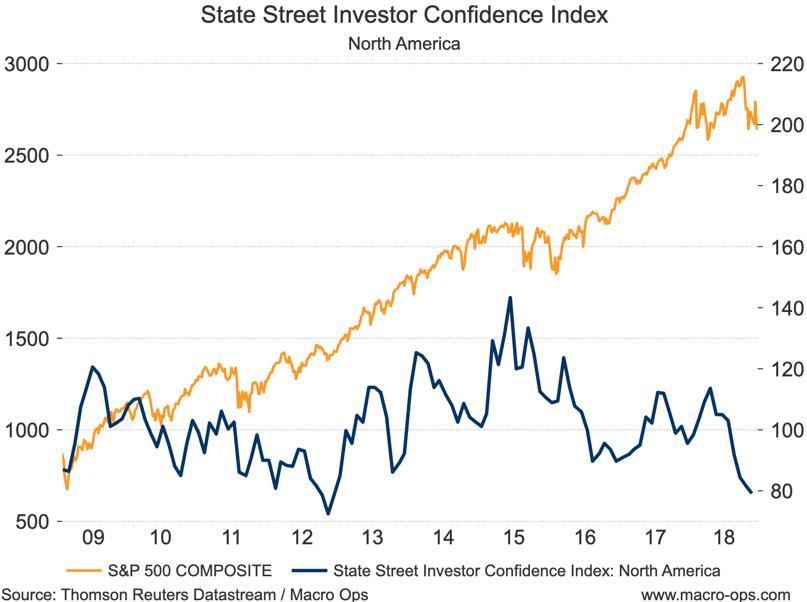 The percent of stocks trading above their 200-day moving averages is now at 19%. This is DEEPLY oversold territory. The last three times the indicator was this low, it marked major bottoms in the market. 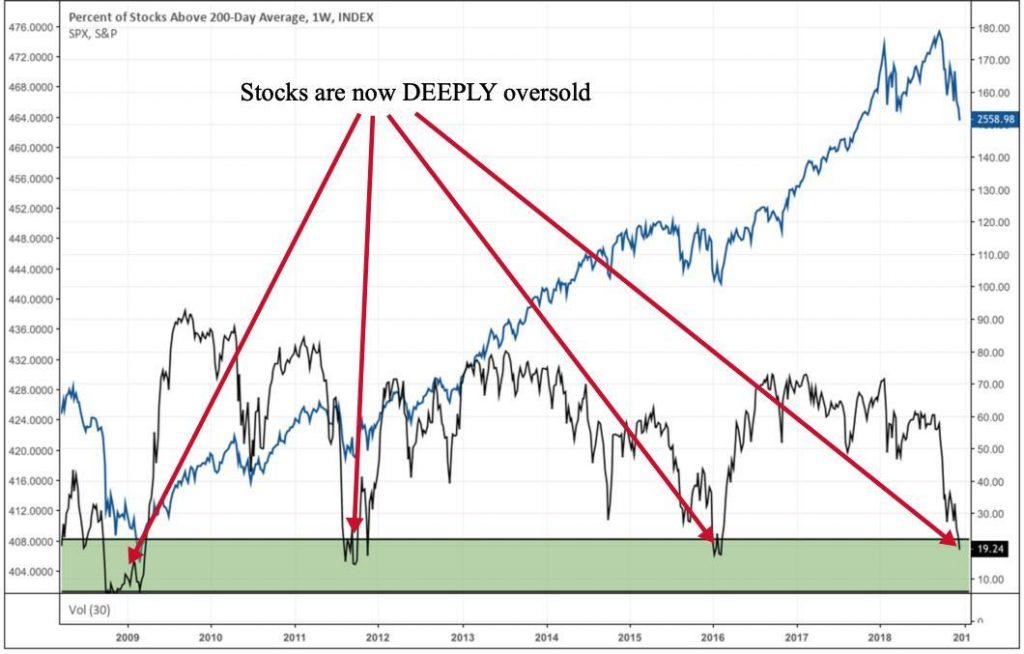 The RoC in rates has reversed and is now back in neutral territory and is no longer a headwind for stocks. We should see this come down even further on dovish guidance from the Fed. 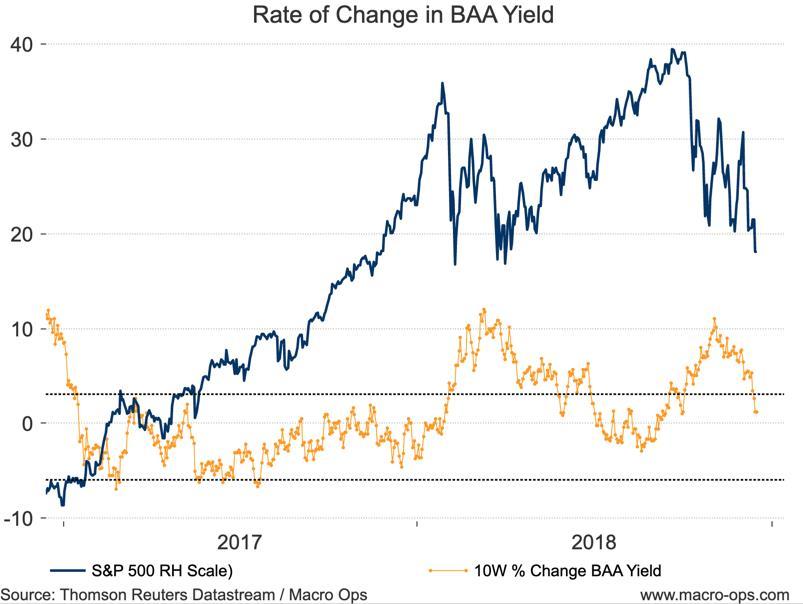 Now look at the giant gap between the ISM in the US and YoY change in the SPX. They typically track each other as the ISM is an indicator of economic growth in the US and therefore company earnings. This type of divergence is extremely rare and should be closed by the SPX doing most of the work by moving higher. 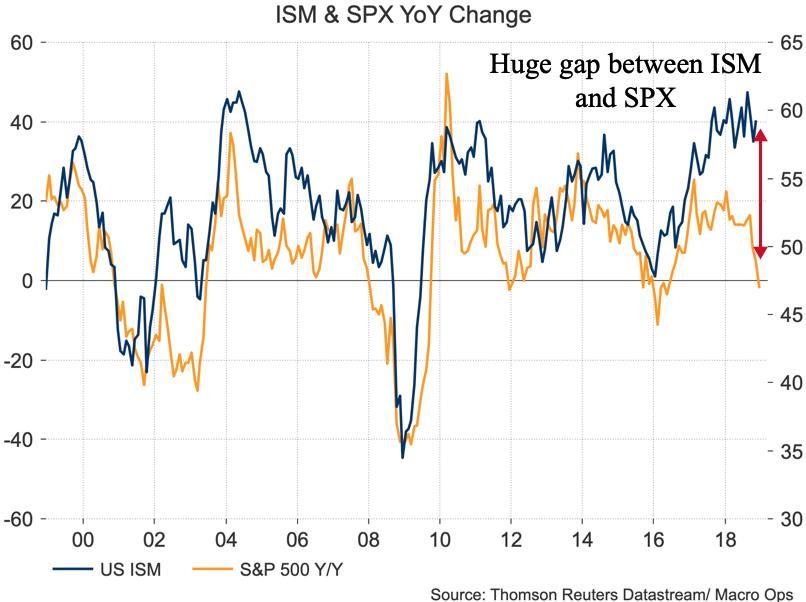 I’m looking for the SPX to dump below the trendline in the coming day and perhaps sell off to the 2,500 level before reversing. Odds are that this is setting up to be a major bear trap. 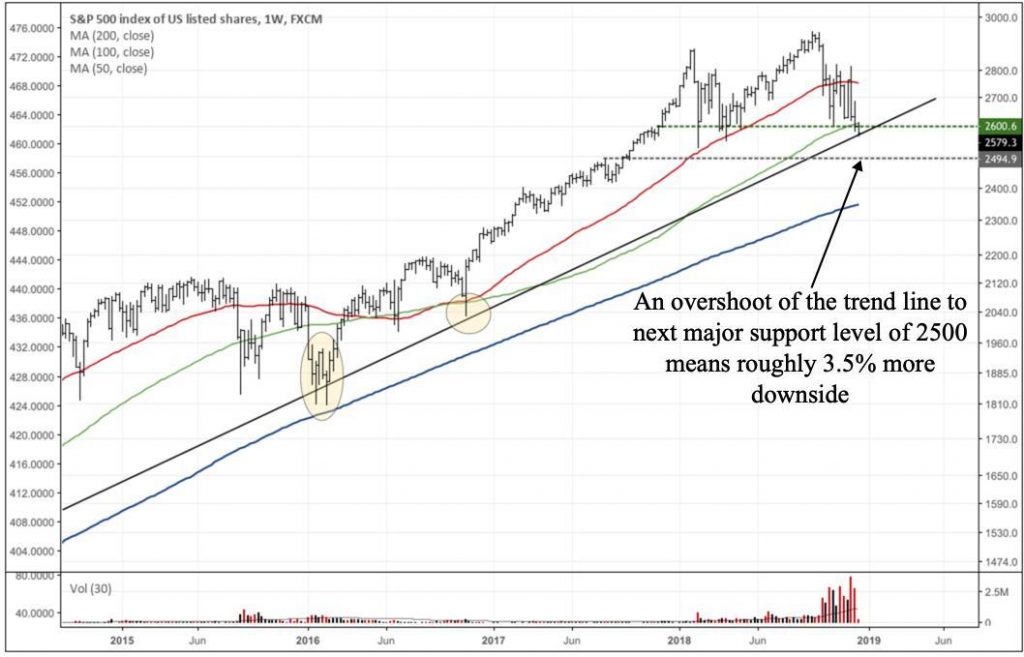 Same thing with small-caps (IWM). They’re getting close to the 200wma and long-term trendline. We should see a dump below followed by a quick reversal to regain the trendline. 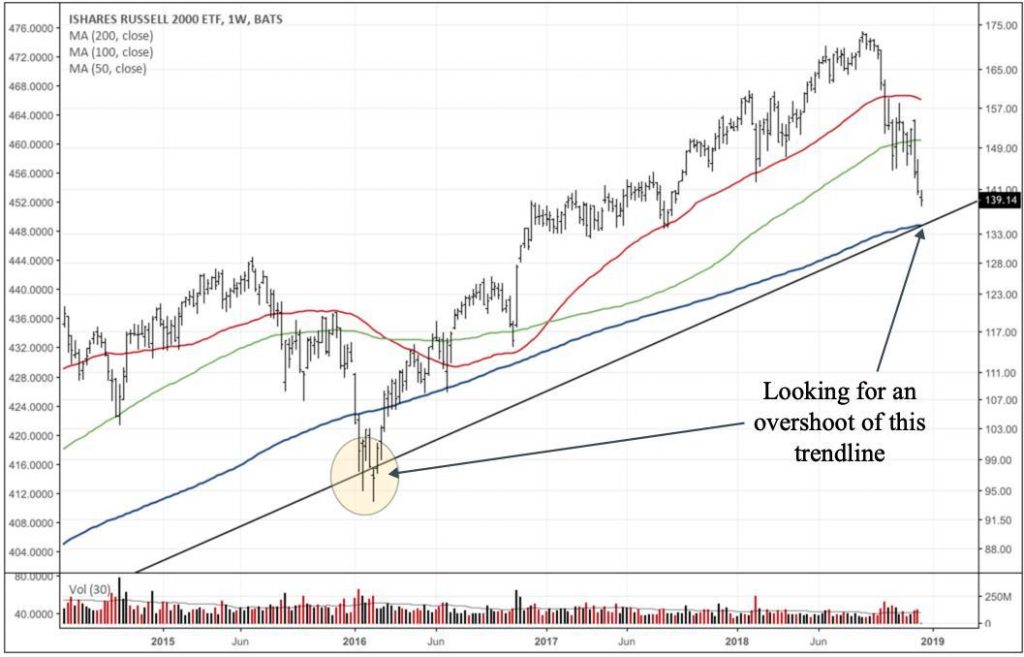 I believe US stocks are setting up for an extraordinary buying opportunity in the next 1-3 weeks. I see a LOT of amazing deals in stocks and I’ll be putting out our Macro Ops shopping list later this week.

Whitney Tilson's thoughts on Apple Inc. (AAPL)'s stock price and on Doug Kass. Also he comments on drinking breast milk and is looking for condo space if you have.. Whitney... Read More