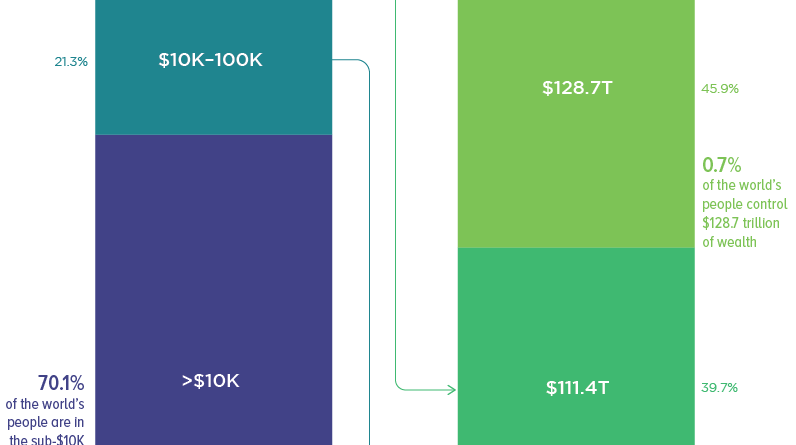 In recent decades, extreme world poverty has declined significantly and many millions of people have joined the swelling ranks of the middle class – particularly in China.

While these economic shifts are positive, it’s the other end of the global wealth spectrum that attracts the most attention. A high degree of wealth creation is amassed by those at the top of the economic pyramid.

Today, slightly less than 1% of the world’s adult population occupies the $1M+ wealth range. Despite their small numbers, this elite group collectively controls 46% of the world’s wealth, valued at approximately $129 trillion. 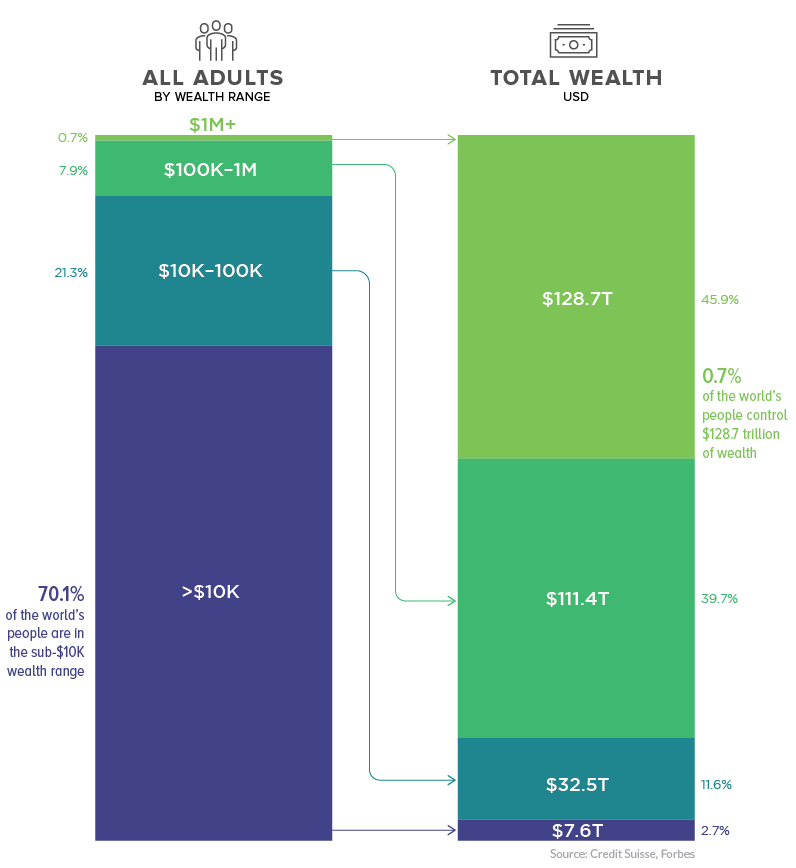 On the flip side of the equation, 70% of world’s population fall into the sub-$10K wealth band. This majority of people around the world collectively control a mere 2.7% of the world’s wealth.

Even as “the rich get richer”, there is good news for the majority. The percentage of people in that lowest wealth band has been shrinking over the years.

Not only is money concentrated among a small portion of the population, those people tend to gravitate towards global cities such as London, Hong Kong, and New York.

In fact, 70% of ultra high net worth individuals (UHNWIs) – persons with investable assets of $30 million or more – reside in just ten cities around the world. 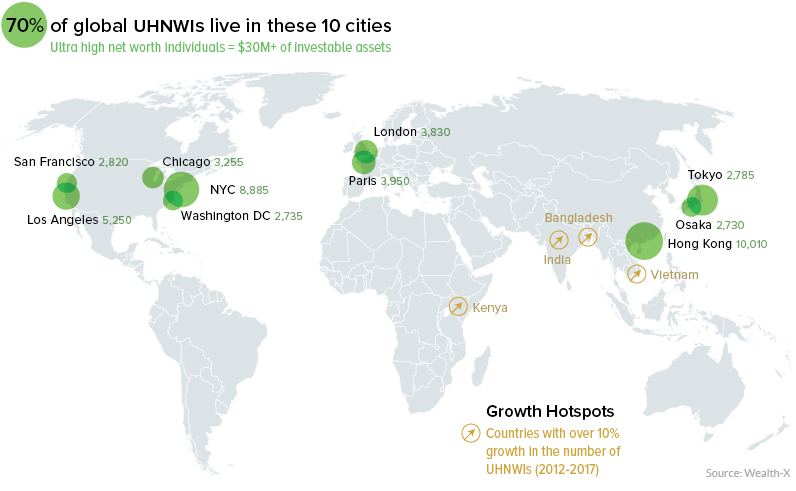 According to Credit Suisse, emerging markets now account for 22% of growth in the UHNWIs category – up from just 6% growth in 2000 – with China alone adding over 16,000 UHNWIs to the mix. Many members of this elite class may generate their wealth in emerging economies around the world, but as we can see from the map above, the world’s richest people end up very concentrated, geographically speaking.

As the visualization below demonstrates, wealth accumulates in Europe and North America. This trend is so pronounced that it only becomes evident once the scale is adjusted to see the detail in the upper percentiles. 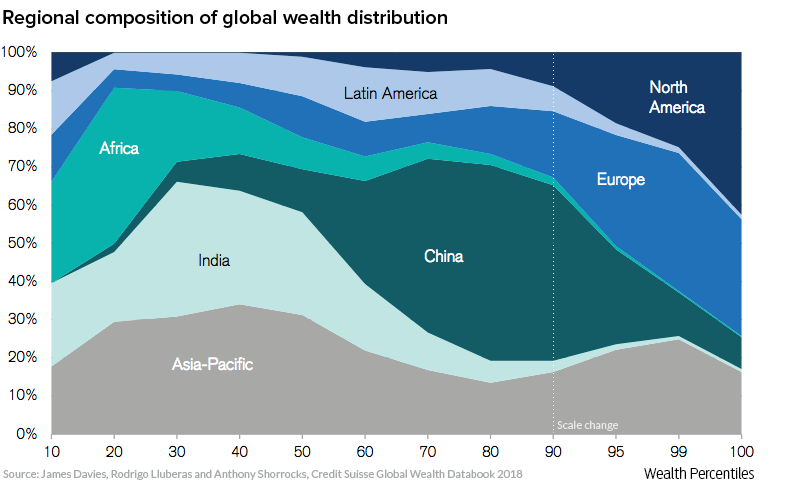 One thing is for certain – the world is changing quickly, and just as this graph would have looked very different 20 years ago, global wealth will almost certainly look different in 20 years time. 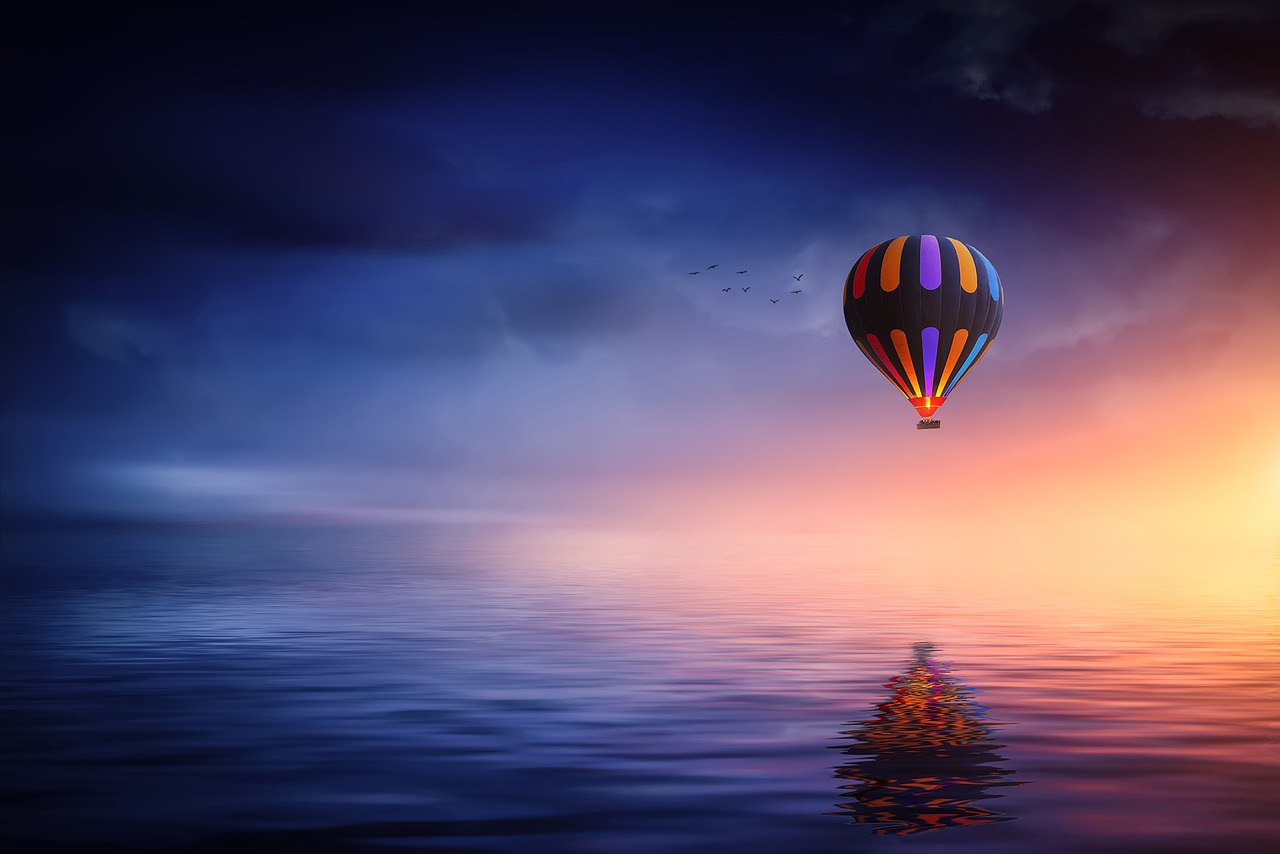 On Thursday, Facebook Inc (NASDAQ:FB) released its highly-anticipated second quarter earnings. It reported a $157 million loss. The company's $0.08 per share loss compared to a net income of $240... Read More

Democrats are pressuring the Obama Administration to limit the ability of big investment banks such as Goldman Sachs Group, Inc. (NYSE:GS) from engaging in speculating in commodities such as... Read More

Taken from a December 15th interview on Bloomberg Mario shares his thoughts on the impact of the GOP tax plan. Get Our Activist Investing Case Study! Get the entire 10-part series... Read More

The Importance of Self-Assessment - Howard Marks of Oaktree Read More

According to a new survey released on Monday by Credit Suisse, hedge fund assets under management could hit $2.13 trillion this year. This news comes from the opinions of 600... Read More