A Close Look At Ibbotson’s Research On FIAs – ValueWalk Premium

The market for fixed-indexed annuities (FIAs) – previously known as equity-indexed annuities – is growing rapidly, with sales of more than $60 billion annually. We did a careful analysis of two products that are available on the market. Our conclusion is that these products are not a bad choice for an investor who is extremely sensitive to loss of capital. But a simpler, do-it-yourself alternative is better. 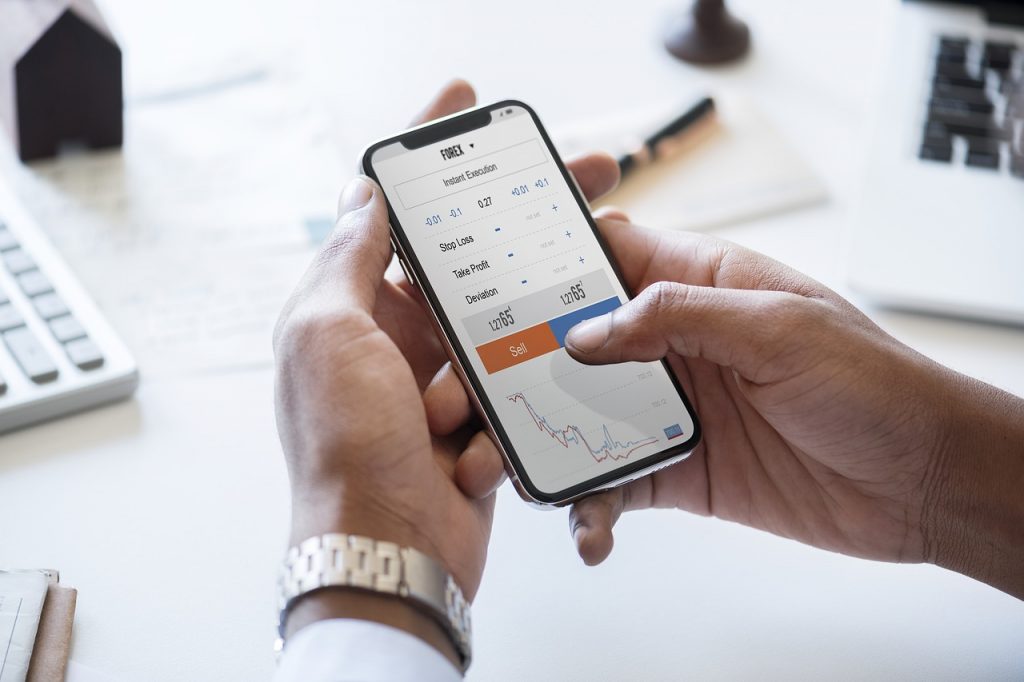 We caution against extending our conclusions to FIAs in general. Our analysis was limited to two products that were the basis of a recent research study by Roger Ibbotson. Those products have higher costs than FIAs in general, and those costs adversely affect their performance.

Although the details vary, and optional riders are available that further complicate the product choices (we will not consider the optional riders in this investigation), FIAs have certain common features.

The main feature is that they guarantee that the “paper” value of the investor’s account will not fall below a given minimum. Usually, that minimum is the amount that the investor originally put into the account. Thus, the investor is guaranteed not to suffer a loss of principal.

We emphasize that it is the “paper” value that is guaranteed not to have declined – or not to decline below a pre-set minimum – by the end of certain fixed sub-periods of the term of the annuity; for example, two-year or three-year sub-periods. The reason for this emphasis is that during the term of the annuity – in the example we shall study below it is 12 years – the entire paper value cannot be withdrawn without paying a surrender charge (sometimes the annuitant is allowed to withdraw a small percentage without penalty, or more in the case of extreme hardship). The surrender charge generally declines annually until it is zero at the end of the term of the annuity; at this point the paper value can be withdrawn without penalty.

Thus, the net result is that the value of the annuity that can actually be fully realized is guaranteed not to be less than a pre-set minimum only at the end of the term of the annuity. On the upside, the value may be as much as the participation rate times the gain in the price of the index, in addition to return of the principal paid to purchase it – or substantially more, as we shall see below. However, some FIAs come with a cap on the amount that can be realized from participation in the rise of the index.

Ibbotson, the Yale emeritus professor who is also chairman of Zebra Capital, an investment management firm, has done a study of FIAs that has been cited by the financial media. The chief conclusion cited is that a simulation showed that over the 90 years from 1927-2016, a FIA’s annualized rate of return would have exceeded that of a bond portfolio by about half a percent. In other words, FIAs were a superior investment to bonds over a long historical period.

A deficit of the Ibbotson study is that it analyzed a hypothetical FIA, not one that is (or, to our knowledge, was) actually offered in the marketplace. A hypothetical FIA might be superior to one that can actually be purchased. The hypothetical FIA could have been engineered to make it look good compared to alternatives, especially if the designer had an interest in the result. The only way to tell if the FIA could have been one that would be offered by an insurance company would have been to test whether it was profitable for the offerer as well as for the investor. Unfortunately, that was not done in the Ibbotson study.

Extending The Risk Parity Approach To Higher Moments: Is There Any Value-Added?

Hedge Funds Struggle With Short Yuan Trade Fighting a central bank is a tough battle to win, especially for a hedge fund with limited capital. But betting against the yuan... Read More

HSBC (NYSE:HBC) announced on Wednesday that it will be selling its insurance businesses in Asia and Latin America for $914 million.  This move comes after management has been trying to... Read More

Time to profit from the insights of one of the world’s most influential economists. Robert Shiller, Yale University’s Economics Professor and author of the just-published third edition of "Irrational... Read More