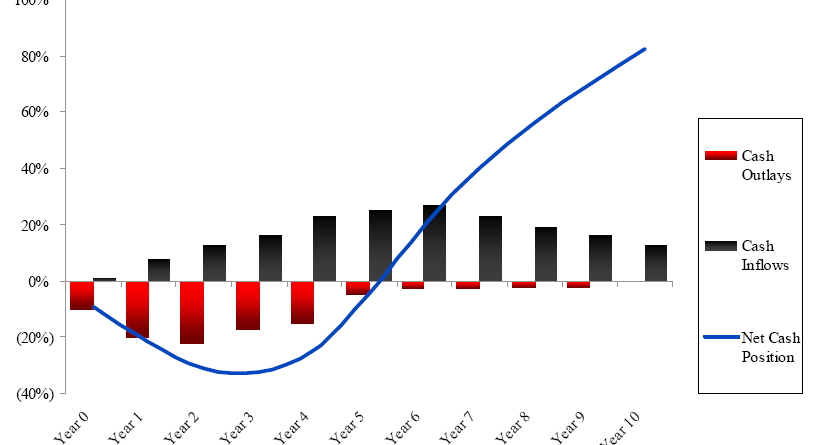 I attended the Astrea Investor Day 2019 held at the DBS Asia Central Auditorium on Saturday morning.

Earlier this year, I wrote two articles on Astrea IV:

Many people have a cynical view of the Astrea issues which is understandable given their complexity.

Personally, I really like them given the depth of their structural safeguards as well as their efforts to reach out to the public to educate them about the underlying product itself.

One of the reasons why I attend was that the investor day featured senior management and a Q & A afterwards. 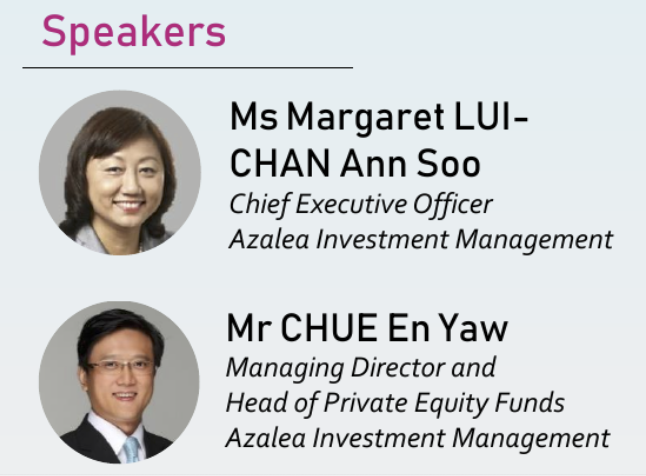 Interesting to note is that Azalea doesn’t have a legal obligation to hold an AGM per se, but it conducts investor days to reach out to investors and educate the public. That’s part of a social mission which I alluded to in my earlier articles.

Margaret Liu was the first speaker from the management team.

Firstly, she started by emphasizing that they were very different from other financial institutions. They remain invested in the products they were issuing – summing it up as an alignment of interest.

Secondly, she touched upon the huge emphasis they play on education with the Astrea bonds, and the intent of introducing products like private equity investments to retail investors.

She gave a short primer on the asset class, driving home the point that the role of private equity is really to add value to the companies invested in (such as increasing productivity, opening up new markets etc).

Thirdly, she shared that most of the General Partners (i.e. managers) were based in the West where there was a deeper bench of talent and competence leading to a certain bias towards those geographical locations.

Although PE fund returns have generally matched the S & P 500 in the last decade, she shared that they have out-performed looking at longer time periods over 15 and 20 years.

At the same time, she shared that private equity was extremely illiquid even though returns were higher in the long run. She introduced the concept of the J-Curve for private equity. 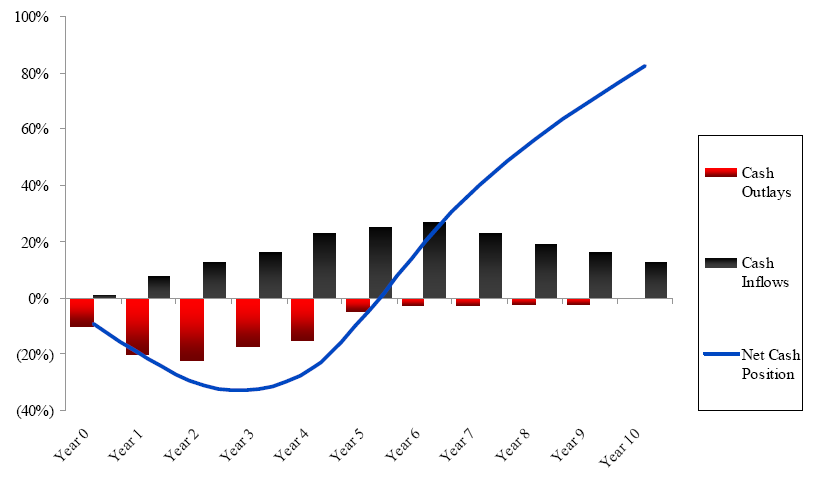 A simply analogy is that the first couple of years involve the planting of seeds, and the latter years involve the harvesting of the crop. Azalea’s role is in essence selecting the right soil, seeds, crops etc (i.e. the right managers and right geographical allocations and so on).

The harvesting phase of the J-Curve is when investments mature. This is where Astrea bonds are positioned. The bonds are essentially backed by cash flows from the PE fund investments made over the 36 funds which are then invested over 536 companies.

Chu En Yaw, the MD & Head of Private Equity investments of Azalea was the next speaker.

Firstly, He reiterated the whole idea of alignment of interest – stating quite simply that they owned the riskiest tranche (the equity component).

Azalea had put quite a lot of work into introducing structural safeguards like the reserves account, sponsor sharing, maximum LTV ratios, liquidity facilities and so on. We talked a lot about these safeguards in our earlier article on Astrea IV bonds.

Secondly, he reemphasized that Astrea bonds were focused on the cash generative stages of the buyout funds (i.e. close to maturity)  to meet the distributions to bondholders.

Thirdly he ran through the latest set of results. The results presentation is pretty clear and I’ve included just one slide here. You can get more depth on their website with the details in the report issued:

One thing he re-iterated was the the loan-to-value test that has has to be conducted before any payments are made to the sponsor so protect bond holders (by capping how leveraged the issue is).

Fourthly, he talked about Astrea III (an earlier similar issue available only to accredited investors) and shared that the A1 bonds were already fully paid up (outstanding issue of $228 mil, reserves of $258 million so its fully secured).

Bondsupermart had an interesting article on this a couple of months back too:

The part I was most looking forward to was the Q and A. First off, my overall impressions was that they were pretty forthcoming and sincere in answering questions. They stayed behind too after the formal Q and A to answer questions  which was a definite plus in my books.

One important point they reiterated was that Temasek does not guarantee these bonds despite widespread belief by the general public they do.

I can understand the confusion for the lay-person, so that’s something they tried to dispel. They emphasized that the structural safeguards put in place but in all honesty, I am not sure that many people understand the difference.

I had two questions myself:

First off, the loan-to-value ratio for Astrea IV was higher than Astrea III which I was puzzled about since Astrea IV was targeted to retail investors (higher LTV = more risk).

They shared that having a lower LTV restricted the ability to issue more bonds to the retail public, which was why they went with a higher LTV which they felt was still well within conservative boundaries.

They stated they were unable to disclose that exact information because of confidentiality agreements. However, they did share some useful information about PE funds going through the 2008 Great Financial Crisis.

Although PE funds who went through the 2008 GFC did not return the high teens they were expecting, all of them made it through with IRRs of 6% to 8% (although it took longer than they expected).

He shared that the general failure rate of PE funds in the industry was extremely low, and then they still were able to return 50% to 60% of the initial capital raised.

Secondly, he reiterated that buyout PE funds were a lot less leveraged than when they were in the past and management felt they were being very conservative in meeting all their obligations (after-all, they are in the equity tranche).

Finally, an investor asked a great question on how the NAVs were calculated given the illiquid nature of the underlying asset class. He cited the example of Hyflux where the stated book value and market values diverged greatly.

Management replied that firstly, managers selected were very experienced, and secondly that the calculation of fund NAVs was quite rigorous and conducted by third parties.

He shared that stated NAVs of companies in funds tend to be lower than actual proceeds received during IPOs as managers tend to prefer to underpromise which is understandable.

I really enjoyed the session today. First off, its really really rare you have senior management coming down to explain the fund products, much less to a retail crowd.

I could feel the effort made to educate the public on the Astrea bonds. At times, I felt I was sitting in a lecture. It is certainly not everyday that you have senior management teams from Temasek (or more accurately a wholly owned subsidiary of Temasek) running over the basics of investing!

Likewise, they were also very forthcoming in the Q & A session too.

Management shared that more bond issues were on the way and its something I look forward to in the future.

Disclaimer: The author has a vested interest in the Astrea IV bonds.

They say that in order to make it in this life, you need to start out young.  If Ray Dalio – now America’s 44th richest man according to Forbes... Read More