This morning, the major headline was the downward revision in Apple’s revenue projection—the first time this has happened in well over a decade—on lower sales in China. The reaction to this news was apocalyptic, with markets around the world selling off. But why on earth are slower cell phone sales—from only one company—such a big deal? And do these events mean the downturn will continue to get worse? 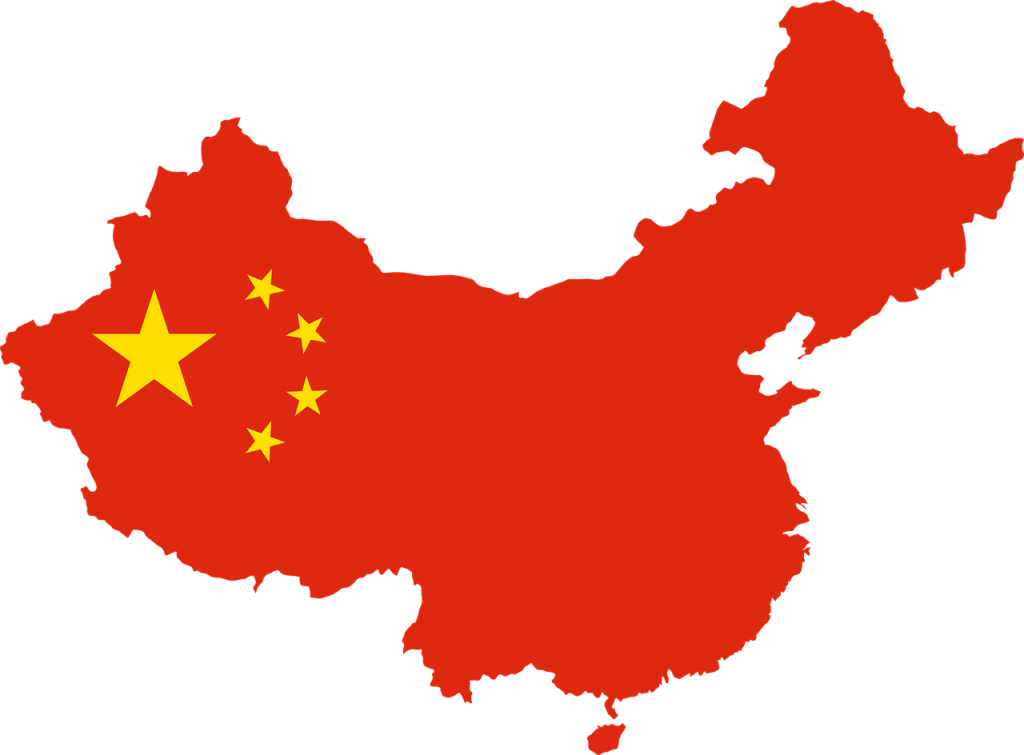 First, a little context. China accounts for about 20 percent of Apple’s sales. So, a slowdown is indeed a big deal for the company. What makes it a big deal for the markets, however, is what it might (and I emphasize might) mean for the Chinese economy as a whole.

Holes in the story

The narrative driving the sell-off is that Apple sales have declined because the Chinese economy is becoming much weaker. A drop in high-priced Apple products must mean, goes the story, that buyers are now either unwilling or unable to spend the money. As such, the Chinese economy as a whole is at greater risk than markets had assumed.

The possible holes in that argument should be apparent. Other possible explanations include the geopolitical, with Chinese consumers not buying American products given the ongoing conflicts; the product based, with other manufacturers (including the homegrown Huawei) offering better products; an economic slowdown but not a catastrophic one; or, most probable of all, a combination of these factors. If any or all of these are the cause, then the market reaction is overblown.

A more reasonable take is that the Apple report reflects the damage that the trade war will do to U.S. corporate earnings. More than 40 percent of large U.S. companies’ revenue comes from abroad, with China a big part of that. If a company as large and successful as Apple is taking a hit, other companies certainly need to look out. This is actually a reasonable view of the situation and could account for the damage so far.

Much of the concern around China actually comes from the ongoing trade war. Should the U.S. and China come to terms, that would help a lot. It wouldn’t solve all of China’s problems, of course (or all of the U.S. problems), but it would allow the government some room to turn to internal issues.

It seems this situation is yet another example of how politics—in this case, the trade war—has exacerbated real but manageable economic concerns and turned them into something worse than they have to be. By adding a loss of confidence to real economic worries, the market damage has been multiplied, as we have seen repeatedly over the past couple of months.

That’s the bad news. But there is also good news. Although confidence can quickly take a knock on politics, when the political issues resolve, confidence can also recover—provided the fundamentals remain sound.

The risks are rising

Right now, the fundamentals are sound. The risks are rising, however, from a variety of sources. A big one is that dropping confidence becomes a self-fulfilling prophecy, as financial market worries translate to the real economy. There are signs that may be starting to occur.

Although current conditions are still solid despite the markets, it’s time to think about how and why that could change. We should also consider signs we need to watch for and, of course, what we should do if conditions turn. We will be looking at that tomorrow.

Global Allocation commentary for the month of April 2017. The month of April has been dominated by the first round of the French elections. Even though polls were giving Macron... read more

As the price of oil comes under pressure, leaving traders wondering if anticipated supply from US oil fracking might push the price of crude below $80 per barrel, comes... read more

If Greece misses a payment, it could be the loss of ELA that forces a Grexit even before the defaults start piling up read more

In the never-ending battle for LightSquared, a new chapter has opened for the wireless company. Billionaire Carl Icahn is taking on hedge-fund big wig Phil Falcone to determine the fate of... read more