If a reincarnated Steve Jobs – the founder of Apple (AAPL) – had joined me for dinner last night, he might have panicked. 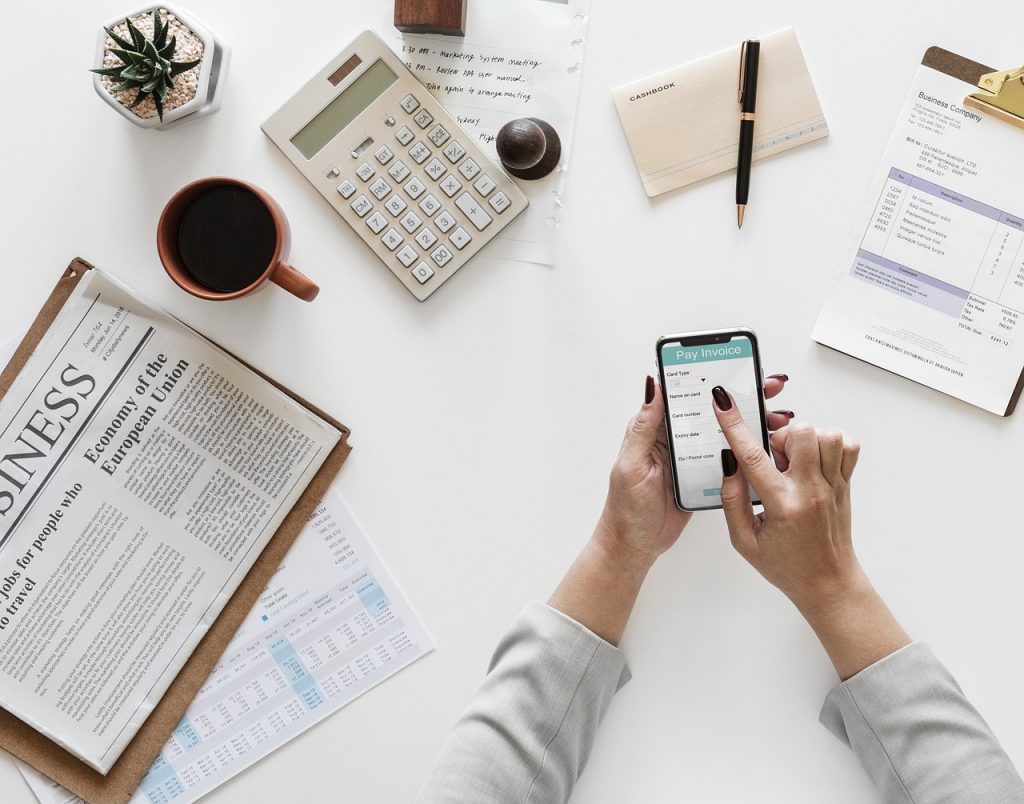 My dinner companion, a friend visiting from Canada, was showing photos on her iPhone of a huge Chinese wedding in Vancouver. Then she said something I wasn’t expecting.

“See this picture? It was taken with a Huawei. Isn’t it amazing?”

A wedding guest with a Huawei smartphone had snapped a shot of her and two other companions, and sent her the photo.

It was an amazing photo. The colours were so vivid, and the images were sharp and well-defined. To our amateur photographer eyes, the lighting was perfect. In the photo, my friend looked at least 10 years younger, which isn’t easy for a smartphone camera to do.

After we settled the bill, the time came for the customary group photograph.

“Does anyone have a Huawei?” another friend asked.

There was a pregnant silence. We all had iPhones.

Market leaders, like Apple, are magnets of competition. They’re big and dominant. And because of that, it’s easy to see what they’re not good at.

In short, staying on top is tough.

Smaller companies, on the other hand, are nimbler.

They can easily adapt to changing market environments.

They can learn from the mistakes of market leaders.

And they can establish a niche in the market by addressing a need the market leader thinks isn’t worth its time. From there, they can build a name and grow under the radar.

Which leads me to Huawei, which didn’t start making smartphones until 2012. It started out with low-quality US$100 phones. These took dreadful photos and had poor battery life. They felt more like a children’s version of a mobile phone.

But they were popular among China’s lower-income consumers. And Huawei was widely known as a supplier of mobile network equipment.

The company has grown from that niche. Today, Huawei’s flagship smartphone model, the Mate 20, is a technological marvel. And despite a price of US$1,000, it’s also a big seller.

As you can see, smaller companies tend to grow faster than their bigger competitors. That smaller size and faster growth can lead to better investment returns.

In fact, small cap stocks have been shown to outperform large cap stocks (and bonds) over the past 100 years.

Apple wasn’t always the bully on the block.

In June 2007, Apple was the David to Nokia’s (Exchange: New York; ticker: NOK) Goliath. The introduction of the iPhone was the beginning of the end for Nokia’s GSM mobile phones.

Since then, Apple’s shares rose 900 percent, and its market capitalisation went from under US$100 billion to US$1 trillion in 11 years.

Nokia’s market capitalisation fell from US$100 billion to under US$30 billion.

But Netflix’s shares soared 310-fold and went from being a US$500 million company to a US$147 billion global entertainment giant today. And Blockbuster went bankrupt in 2010.

For many years, Jollibee did what most small companies do – follow the leader. They waited for McDonald’s to do the market research about where to open a new restaurant, and then Jollibee opened one next door.

But Jollibee adapted its menu to cater to local tastes – while McDonald’s kept to a global standard.

Jollibee’s shares have multiplied 35-fold since it listed in 1993. McDonald’s did only half as well, rising 15-fold over the same period.

But small companies also carry a high degree of investment risk. Their business models are unproven. Oftentimes they don’t have a track record for profitability.

And unless they have new, breakthrough technology that gives them a huge competitive advantage, smaller companies have the odds stacked against them.

In life, when smaller companies go up against Goliath, it’s usually Goliath who wins.

You can’t simply buy a handful of small companies and expect to wake up a millionaire one day. That’s a recipe for disaster.

It always pays to be diversified

We’ve written before about putting your eggs in different baskets. That is, spreading your risk across different types of assets, incorporating bonds, gold and stocks (including small companies) into your portfolio.

That way, a decline in value in any one asset will likely be offset by other holdings that rise.

Don't Be Spooked by Market Volatility-Opportunity Is Still Knocking! by Frank Holmes One of the greatest fears this October—possibly the most volatile month of the year—has been the correlation between... read more

February witnessed a significant increase in high yield default activity, a research from JPMorgan noted. With defaults in the energy sector continuing to roil markets, another 3.2% of the... read more

During his recent interview with Tobias, Lawrence Hamtil, Principal and author at Fortune Financial Advisors, discusses the low volatility anomaly – why low-volatility stocks have higher returns than high-volatility... read more

Gary Klein's excellent book, "Seeing What Others Don't: The Remarkable Ways We Gain Insights" starts with a neat looking equation: In other words, if you have to get better at... read more

In an interview with Bloomberg's Tom Keene, economist and New York Times columnist Paul Krugman said getting the economy back to full employment is "the most urgent priority we... read more

Among the many ways that Warren Buffett is unusual is his approach to the role of price in business acquisition negotiations. Other people commonly haggle over price. Tactics include... read more