Investors Are Tactically Bullish But Positionally Bearish As All Eyes Are On Credit, Consumer And China: BAML – ValueWalk Premium 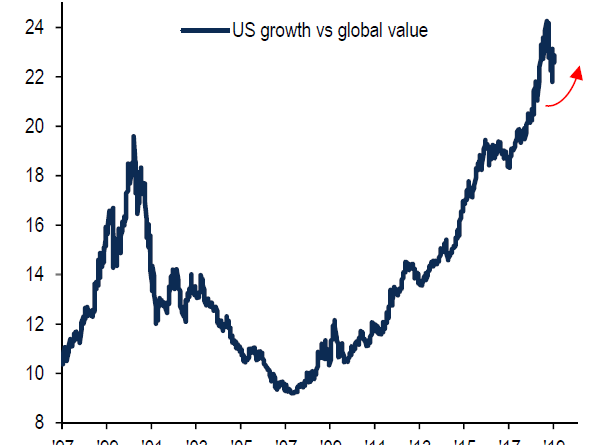 Investors Are Tactically Bullish But Positionally Bearish As All Eyes Are On Credit, Consumer And China: BAML

Investor flows are starting to shift further into defensive positioning, but we’re also seeing some seemingly conflicting moves within the markets. One firm suggests China is the only one that can bring the global earnings recession to an end.
Tactically bullish?
Generally, the latest “Flow Show” report from Bank of America Merrill Lynch is rather contradictory in certain areas. Chief Investment Strategist Michael Hartnett and team said in their report dated Jan. 24 that they remain “tactically bullish” although positioning is “still bearish . . .

The winds of change have been blowing over the last few months as some institutional investors cheer the return of volatility as a new opening for an array of... Read More

Warren Buffett’s Berkshire Hathaway has signed a deal to acquire Germany’s Detlev Louis Motorradvertriebs for a little over €400m ($452 million). The Hamburg-based retailer of motorcycle apparel and accessories has... Read More

Enhanced transparency around performance and regulatory scrutiny top fund managers’ challenges in alternative funds, according to a recent survey conducted by State Street. According to the survey, with $5.5 trillion... Read More 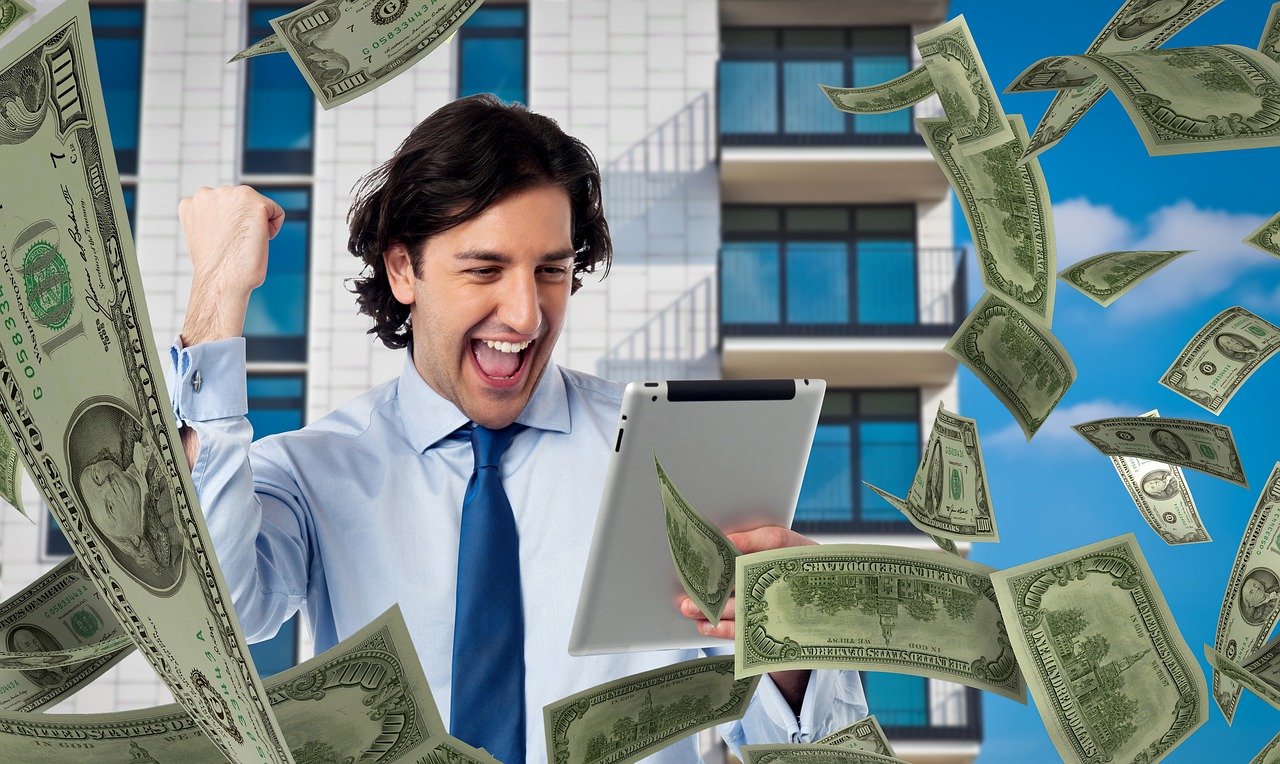 The first two months of the third quarter were the best months for D1 Capital Partners' public portfolio since inception, that's according to a copy of the firm's August... Read More

Time To Extract Value From CEF Investment Recommendation - Payoff Pitch by 720 Global Get The Full Warren Buffett Series in PDF Get the entire 10-part series on Warren Buffett in... Read More

Amid big Supreme Court ruling over Salman Insider Trading has a new era arrived? In a relatively quick and unanimous decision, the US Supreme Court ruled in favor of prosecutors... Read More

"Phishing For Phools": A Q&A With George Akerlof And Robert Shiller by Jason Zweig The free market isn’t merely the best mechanism ever devised to provide people with what they... Read More