Mexico On Its Way To Becoming The Next Venezuela? – ValueWalk Premium 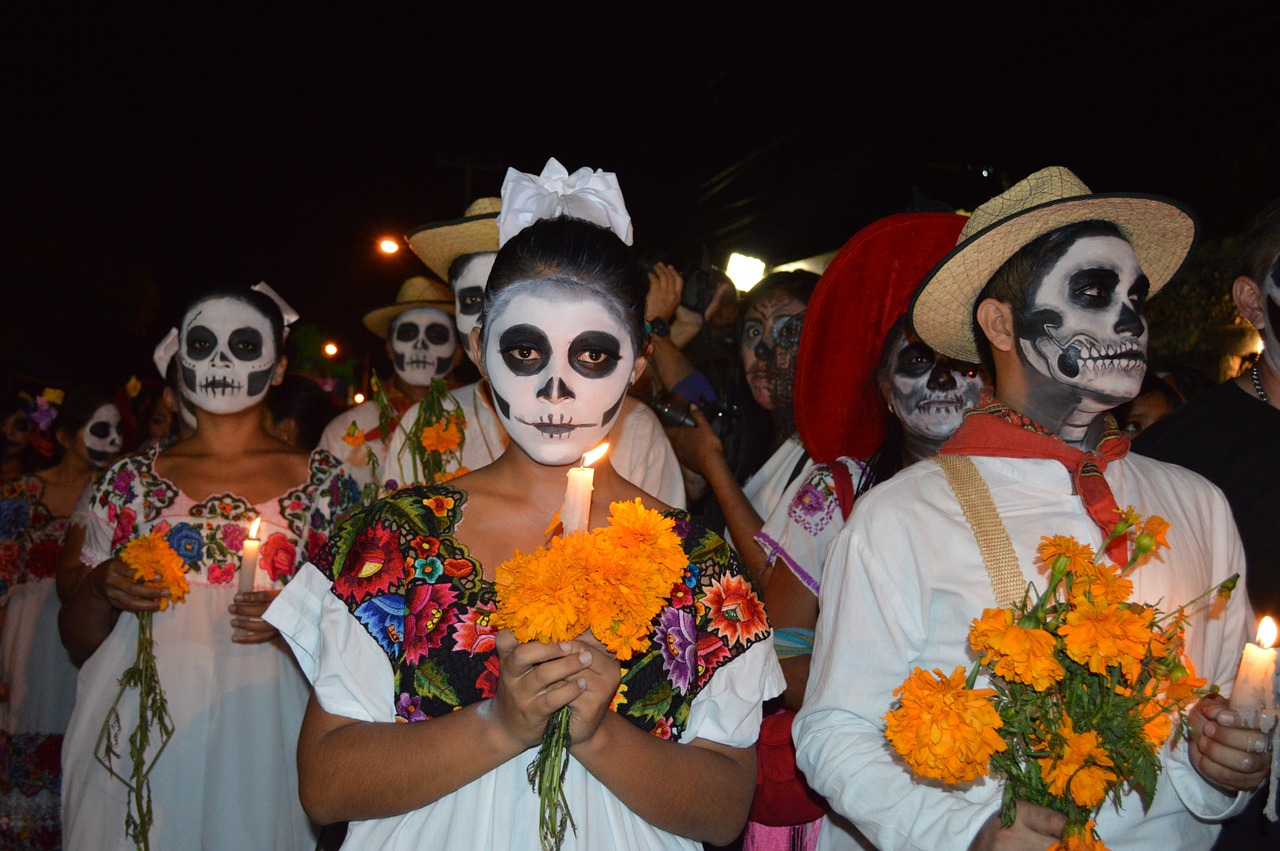 Mexico is in the midst of a crisis again.

And no, it doesn’t have anything to do with the border wall that caused the US government to be hopelessly deadlocked for more than a month. 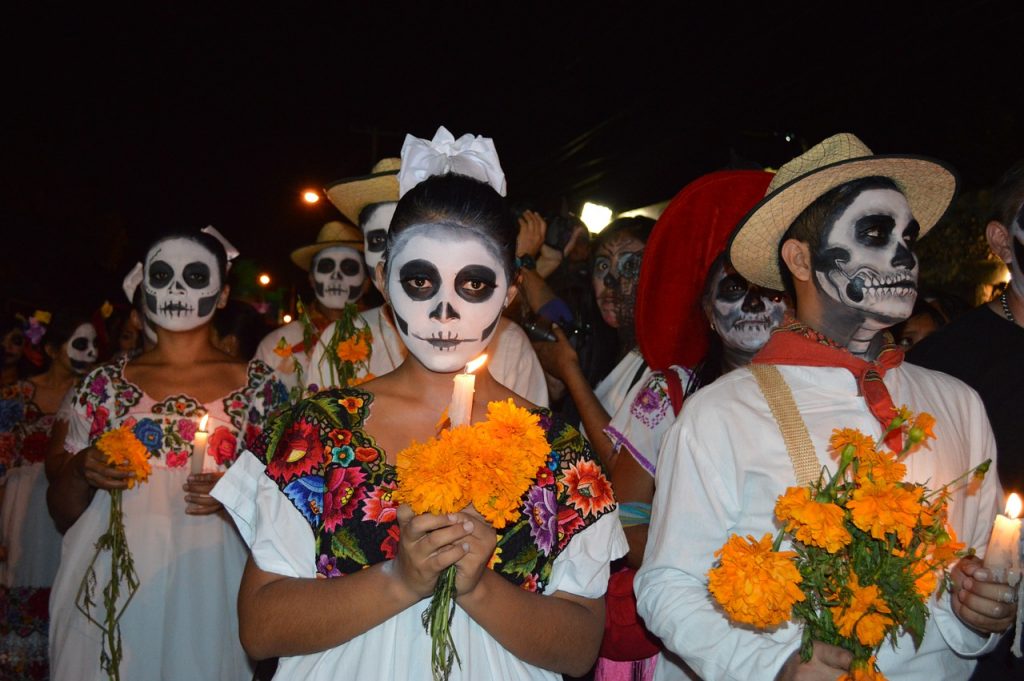 Or the economy. Or murders and violence. Or drug trafficking. Or bird flu.

Nope. Mexico is battling an enormous problem with its oil pipelines.

In a way that almost sounds ridiculous.

But oil thieves have been drilling holes in Mexico’s extensive network of oil and gas piplelines across the country to steal fuel and sell it on the black market.

And these oil thieves went as far as building a 2-mile long pipe themselves to divert oil directly from the refineries.

Selling oil on the secondary market is a highly lucrative business in Mexico. And some farmers who take up a job as lookouts for the thieves can earn more than five times their regular income doing so.

The work is also incredibly dangerous… more than 80 people recently died in a pipeline explosion north of Mexico City when they were trying to siphon off gas.

But Mexico’s new president has decided to do something about this.

And in typical, political brilliance, he ordered the pipelines to be shut down.

So now, instead of transporting oil and gas via pipelines, they’ll ship everything via truck and rail.

There are only a few TINY issues with that solution: it costs up to 14 times more to send fuel via trucks. And more importantly, it takes weeks longer to arrive at the stations.

Across the entire country, including in the biggest cities of Mexico City and Guadalajara, more than 1,000 gas stations have been closed. Many of those still open have limited purchases of gas up to five gallons per person.

And the lines to get to them can reach up to a mile-long.

People have now started hoarding gasoline and re-selling it on the black market.

So much for cracking down on oil theft.

The result is millions of people with no access to gas. They cannot go to work, see their families, or go about their lives as they did just a few days ago.

It’s almost starting to look like Venezuela – the storybook example of what happens to a country gripped by corrupt socialism.

Around 20 years ago, Hugo Chavez came to power and enacted political reforms that granted him and his government enormous power. And he started massive, socialist programs in Venezuela that the country couldn’t afford.

And despite the country’s rich natural resource sector, it went broke.

Now Venezuela has hyperinflation (bringing the average, monthly wage to around $32/month). And people are running out of food, water, medicine and toilet paper. Venezuelans are fleeing the country en masse.

Things couldn’t get much worse in Venezuela. And the people, fed up with this long-running socialist disaster, just elected a new president, Juan Guaidó, who is now battling for power with Maduro. Buyt we’ll leave that story for another day.

The point is, you can look at Venezuela and say “what a bunch of idiots.” Or you can point to Mexico and say the same.

The Treasury Department should soon release its annual financial report for the fiscal year ended September 30 (notice the government gives itself four months to prepare its statements – a full, three months longer than it gives private companies).

I already know what the report will show… that the government’s insolvency has only grown.

Social security is broke, pensions are broke, entitlement spending is eating up a larger and larger portion of tax revenue (while tax revenue is falling).

At the same time, we’ve seen this rise of hardcore, self-avowed socialists in the US… and these folks want to throw more money at this broken system (without any semblance of a plan, at least not one they’ve cared to share with us).

At this point, it’s become passé to call for confiscatory levels of taxation, more regulation and government control and the confiscation of private assets.

You’ve got the governor of California, Gavin Newsom, who wants to centrally plan housing. He wants to tax people and let the government dole out houses.

Then you’ve got de Blasio in NYC who wants to take profits out of the hands of the people that earned it… and put it right into his hands.

Of course these socialist ideas to make the rich pay their “fair share” aren’t going to fix anything.

Placing more money in the hands of the government, instead of the private sector, will only accelerate these fiscal problems.

Remember, we’ve seen how socialist governments fix problems in Venezuela and Mexico. Do you think the result will be any different in the US? 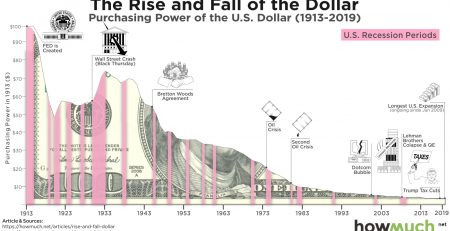 It’s been the worst start to a New Year in my memory and even though I try to block out market noise, this roar could not be ignored. Yesterday... read more

Wisdom Of Crowds: The Value Of Stock Opinions Transmitted Through Social Media

Larry Pitkowsky and Keith Trauner, Co-Founders, Managing Partners and Co-Portfolio Managers, GoodHaven Capital Management Larry Pitkowsky: What we’re trying to do is to find a few sensible investments that will... read more

Guy Spier, The Education of a Value Investor, Answers Questions on Investing and Life via Marketfolly read more

Today at the 65th Annual Chartered Financial Analyst (CFA) Conference in Chicago, David Rosenberg provided insight into the future of bonds and gold as a part of a panel discussion... read more