Near the culmination of all great stock market bubbles, at least one of that cycle’s supposed luminaries suffers an epic collapse because of fraud. As a result, fresh capital is restricted from that sector when it is needed most, leading to further crisis and a winnowing out of the sector as competitors cannot raise additional capital. Remember; suckers are always willing to finance bad businesses, but fraud means you immediately sell. It is this fear of endemic fraud tarnishing a whole sector, not economics, that finally ends a bubble. 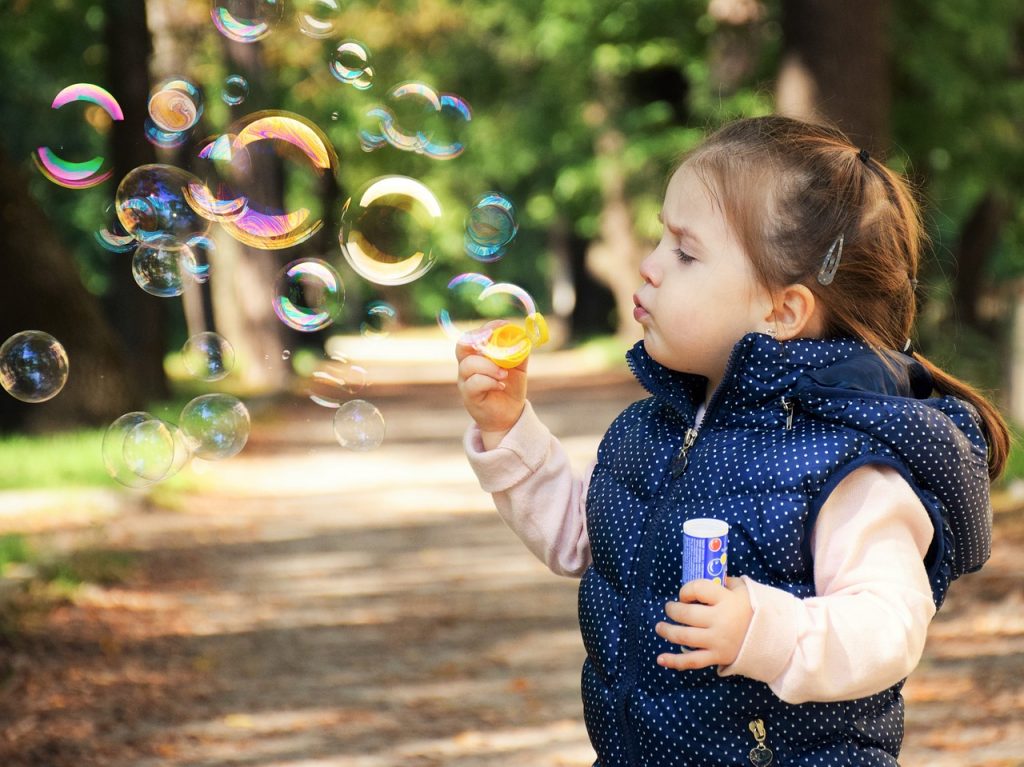 Following Enron; capital was restricted from pipelines and energy trading. The collapses of WorldCom and Qwest led to a slow-down in fiber-optic buildouts. After the collapses of Ivar Kreuger and Samuel Insull, there was a multi-decade decline in conglomerates and holding companies. Following the collapse of Lehman Brothers, there was a multi-year dearth in underwriting archaic structured products and I’m sure the collapse of Madoff led to a decline in Ponzi investing. There are always second order effects in the sectors where these companies were previously shining lights—along with a lot of carnage. As a rule; if the biggest players were cheating a lot, even the honest guys were cheating a little. With Tesla (TSLAQ – USA) beginning its death rattle it’s worth considering what will happen to the rest of the Profitless Prosperity Sector.

Ever since Amazon (AMZN – USA) came to dominate internet retailing; there has been a mantra that profits are irrelevant (in the short to medium term) if you can rapidly gain market share. In certain sectors with massive addressable markets, this may be true, but how many billion-dollar dog-walking apps does the world need? How many supposedly ‘disruptive’ industries are simply taking a current industry, adding a bit of marketing flair, maybe an app to the front end and then massively subsidizing users to gain market share, generating explosive revenue growth along the way. If you give a product away for dramatically less than your cost, of course people will migrate to your product.

Is WeWork truly revolutionary? Or has it taken market share in shared space, by added a kegerator and dramatically undercutting incumbents using shareholder capital? WeWork is supposed to lose roughly as much as its revenue this year. This isn’t a brand-new startup; it’s already 9 years old and operating at a huge scale. Should it be losing as much as its revenue? If WeWork priced space with the need for a mid-single digit return on un-leveraged capital (in-line with competitors in the property sector), would they still gain market share? What if their current cost structure isn’t even price competitive with established players like Regus? Think about that for a bit.

Even clear category winners like Uber and Lyft, which have revolutionized an industry, are forever competing with each other in a pure commodity industry; backed by shareholders willing to lose billions a year. If shareholders forced them to earn an acceptable return on the billions in capital invested, would pricing be attractive enough to keep users engaged? If you applied a sensible multiple on that cash flow, would they be worth anywhere near current private market valuations? I can go on ad infinitum—there are thousands of these businesses that grow revenues and losses at astronomical rates yet continue to attract growth capital.

Amazon was the rare outlier to lose money for years while rapidly growing revenues before eventually inflecting towards profitability. Most copycat companies have no chance of ever becoming profitable—their businesses simply aren’t structured in a way that makes this possible. Even the winners trade at insane valuations. Yet, they have all somehow convinced investors to keep funding them because they are the “Amazons” of their respective sectors.

Without fresh cash, many of these businesses will collapse—quite rapidly. That is because they aren’t businesses—they are market share grabs in highly competitive industries with few barriers to entry. Adding an ampersand to the logo and selling a product for a loss isn’t viable if you cannot find someone to fund it. More importantly, after a decade of Profitless Prosperity, investors have a false sense of confidence. When the bubble unwinds, it will be fast and vicious as there is no natural buyer of a money losing business that’s run out of capital. It took half a decade to create the internet bubble yet it all vaporized in a few months. This bubble will also collapse at a similar rate.

While most of these Profitless Prosperity companies never came public, plenty are listed on global stock markets. Look through your portfolio. If something cannot survive without fresh equity capital, if a valuation is justified by unlimited growth funded by future equity capital, if a company has yet to inflect into profitability, it’s time to re-assess your investment. The collapse and subsequent revelations from Tesla will shock investors to the core. While many think of Tesla as simply overvalued, many more know that there are skeletons in there that will stun people. As we have learned from similar collapses, if the industry leader is doing something illegal, you can count on its competitors also playing around the edges of legality and morality.

Turning back to the Giga-Fraud; investors are finally realizing that selling cars at a loss and hoping to make it up in volume isn’t a viable business. Adding an EV to a traditional chassis isn’t as revolutionary as hoped (it’s slightly more complicated than adding anti-lock brakes and power steering). However, Tesla (TSLA – USA) is the clear thought leader in the Profitless Prosperity Sector where revenue growth is all that matters and profitability can be ignored indefinitely. When investors lose over $60 billion in Tesla equity value and learn that their bonds are severely impaired, they will stop investing in other money losing start-ups. The collapse of Tesla will be the catalyst for the rest of the Profitless Prosperity Sector to unwind.

BAML Warns Of Major Risks, Sees Crash Ahead, But …….. Buy The Dip

As Bank of America Merrill Lynch’s Benjamin Bowler looks at the placid, quantitatively engineered markets and correlates it with the unusual geopolitical and regional occurrences that have transformed the... Read More

Bill Ackman Speaks On GGP And Brookfield At Value Conference 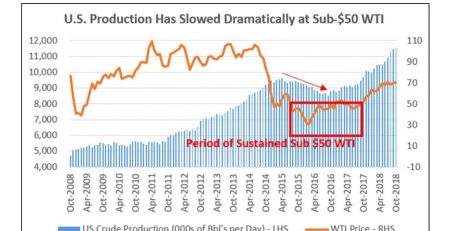 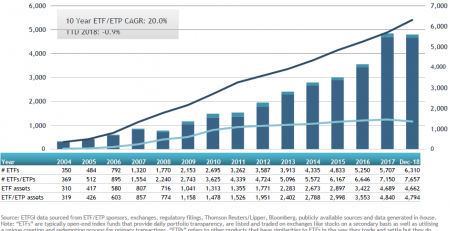 Yahoo to Layoff Thousands in Restructuring

A year of change will continue at Yahoo! (NASDAQ:YHOO) with Monday's announcement that it will layoff thousands of workers as part of a large corporate restructuring plan. The news came after... Read More