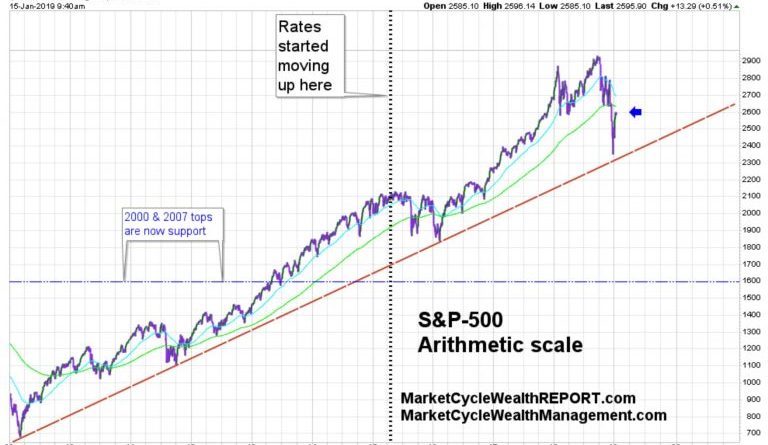 Summary of Wall Street predictions for 2019…  I’ve taken the liberty of condensing 3000 pages of institutional summaries into one paragraph each with a “super summary” at the end.   Color coding for U.S. =  BULLISH – NEUTRAL – BEARISH 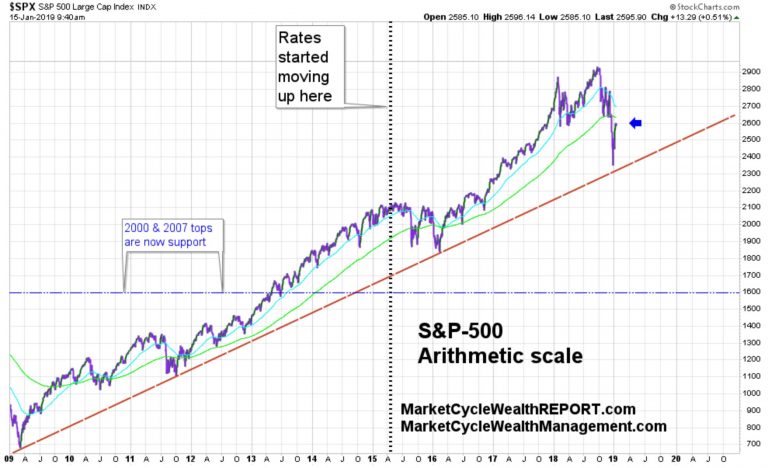 As I’ve been predicting for over a year now:

YOUR 2018 DONATION:  Each year, we take a chunk of the money earned from client fees and donate it to a quality charity.  One of our criteria is that the majority of money raised by the organization has to go directly to the intended beneficiaries and not to the management salaries of the charity.  This year’s donation is going to  KaBOOM!  which is an organization that builds community playgrounds for children in underprivileged neighborhoods.  And we’d like to thank MarketCycle’s clients for this donation!

If you like what MarketCycle is doing, join as a client and spread the word!  We accept clients from across the globe… we’re affordable and the first three months are at no charge!

NOTE:  Client tax documents will be available in mid-February and you will be notified at that time.

Recently, a client and friend asked why I always disappear to New England each summer… here’s why: 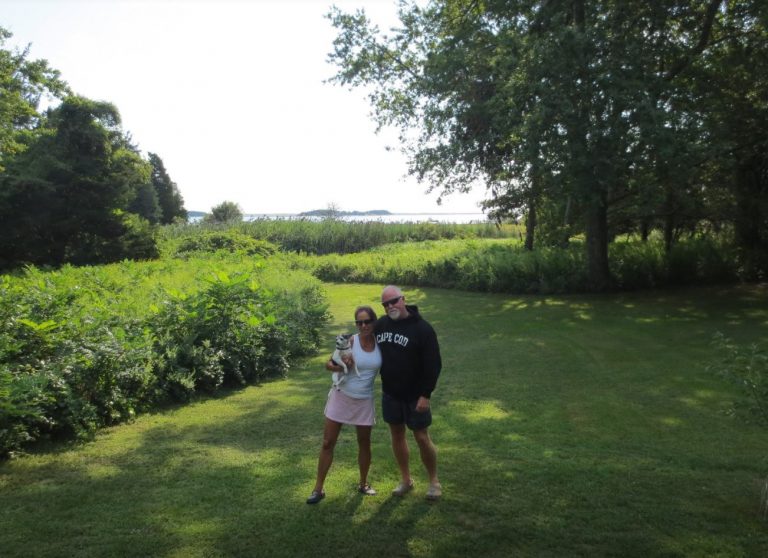 Josh and Linette are joined by Jim Chanos at the SALT Conference and they explore how hedge fund fees don't hold when you look at their returns. Via A Cast Desperately... read more

ASEAN is mainly correlated to Asia Pacific ex Japan and Emerging markets The region has a low correlation to the US, Developed Europe, and China A-shares In addition,... read more

Mutual Fund Outflows Hit One Year High Equity and bond fund flows around the US presidential election show how fickle the average retail investor can be. Indeed, in the run-up... read more

Emerging market equities have taken a solid beating this year, down more than 20% from the top (depending on which index you look at). With this poor performance has... read more 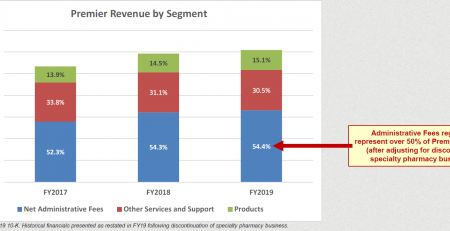