What Perception Has To Do With Your Money – ValueWalk Premium

Japan – and the recent losses in your portfolio – have a lot in common. (And I’m not talking about Japanese shares falling in value.) 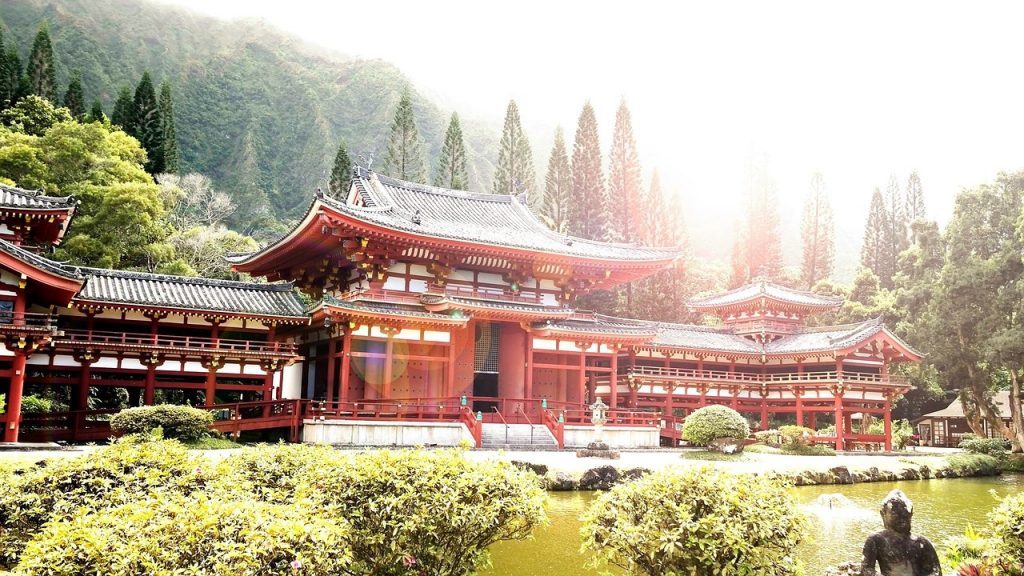 In many ways, Japan is a country in trouble. Its economy has barely grown for years. It can’t even muster a scrap of inflation. It’s a poster child for demographic crisis.

“Japan’s demographic time bomb is getting more dire, and it’s a bad omen for the country,” warned a recent headline on Business Insider. Real estate prices are still well below their peak levels of the early 1990s. The stock market stands at around half of its all-time high from back in 1989.

It’s a catastrophe of a country. Right?

I spent three weeks over December and January traveling in Japan – and what I’ve seen is very different. In cities on the ground, Japan feels alive, vibrant and booming.

The crowds – surging masses of people, from teenagers wobbling on high heels to old people leaning on walkers, to millennials toting babies in slings – are everywhere. There are flashing neon lights on busy streets and ramen restaurants with queues out the door and packed metros at midnight… people buying things and eating out and going places and crossing streets.

What is said to be the world’s busiest intersection in downtown Tokyo doesn’t feel like a disaster of a country on the brink of economic collapse.

The country’s capital is by some measures the world’s largest city, with an incredible 36 million people in the Tokyo metropolitan area.

Is Japan a country in crisis – or a thriving, booming economy?

In some ways, in some parts, Japan is thriving – as I saw.

But it’s also shrinking. I didn’t visit Yurabi, the city in Japan where the population has the highest average age people (half the people there are over 65), or the villages suffering slow depopulation. They’ll vanish as Japan’s population shrinks by 30 percent over the next several decades.

But despite what I experienced, Japan’s economy is in dire straits, and its stock market has been a black hole for nearly 30 years. You see, an aging and shrinking population is less likely to have a vibrant consumer market that’s prepared to spend (rather than save).

And even though I saw lots of people on the street, growth happens when there are more people – and/or when those people are more productive. Those are the two main drivers of economic growth, but neither is moving in Japan’s favour now.

In short, it’s all about perception – and how you choose to look at reality. Japan might look booming… but in many ways it’s not.

(Although things in Japan are dire, the demographics of other parts of Asia are far more uplifting. As we’ve written before, Vietnam, India and Bangladesh, for example, have young, growing populations that will help fuel growth for decades. This growing population is expected to help India become the world’s second-largest economy in the world by 2050… Vietnam the 20th-largest… and Bangladesh the 23rd-largest.)

Here’s what perception has to do with your money

Many stock markets around the world are down sharply from recent highs, following the worst December for markets since the Great Depression. As shown below, the MSCI World index is down 13.3 percent from its 2018 highs, and the S&P 500 has fallen 13.1 percent. The MSCI Asia ex Japan index is down 22.5 percent. Worse, indices (and in fact, most asset classes) across the board were down in 2018.

Market performance: A question of perspective

That sounds pretty dire. Pretty much anyone who invested in stocks last year lost money… and is likely down by double digits relative to recent highs.

Even if you didn’t go all-in at the very bottom (if you did, you should consider dropping everything and launching a hedge fund), you likely are still way, way up from where you were just 10 years ago. And the recent declines in markets (of 15 percent… 20 percent… or 30 percent) look inconsequential next to the tripling of markets.

In short, you portfolio is probably up enormously from just 10 years ago. But yes, you’re probably down from a year or two ago. It’s a question of perception.

Greenlight Capital filed an amended 13F yesterday that disclosed the detail of the fund's investment in Micron Technology, Inc. (NASDAQ:MU). While the hedge fund bought Micron in Q3, it did... read more

As a bull market ages, investors are forced to become more selective with their stock picking. Year to date, some European stocks are holding up pretty well, as seen... read more

If you work at Bridgewater, expect “radical truth” inside the corporate office, where sometimes negative comments about co-workers are videotaped and transparent for everyone in the company to see,... read more

HMV Group plc (LON:HMV), the UK-based music and DVD retailer, has called in the administrators after a final attempt to secure funding failed. The retailer is closing its doors after 91... read more

Investing psychology is even more important when investing in the stock market than financial analysis. Behavioral finance is an excellent way to get to know yourself that can prevent you... read more